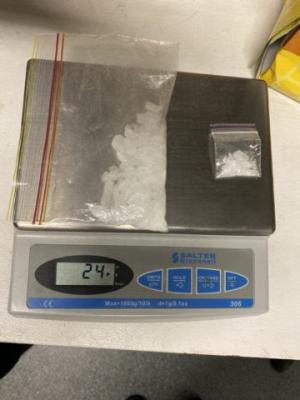 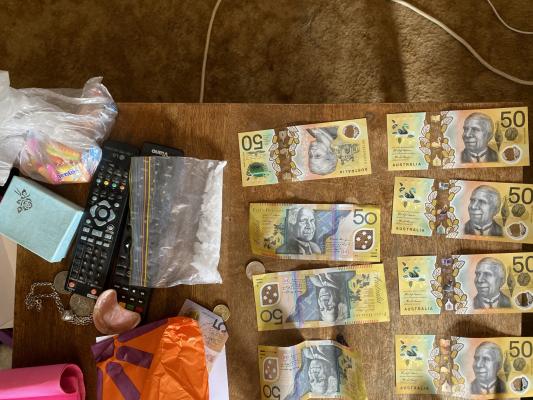 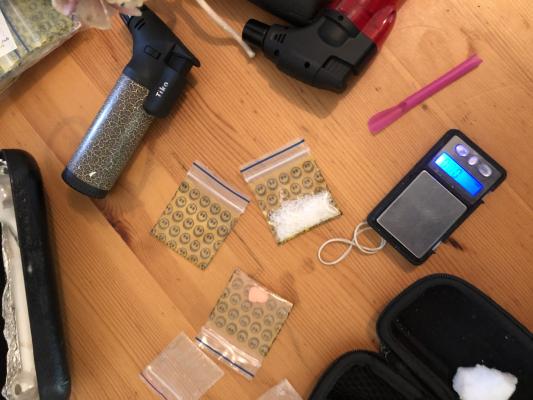 Three South Burnett men have been charged 266 drug offences between them after police smashed a ice trafficking network.

The eight-month operation targeting ice dealers in the South Burnett was launched by investigators from Murgon Criminal Investigation Branch.

Operation Volta was launched in March focusing on the supply chain of methylamphetamine in local communities.

Detectives executed search warrants in Murgon and Kingaroy this week resulting in five people being arrested, including three men charged with 266 drug offences.

Police will allege the trio was involved in trafficking a large quantity of ice from Brisbane and Gympie and supplying it within South Burnett communities over the past 16 months.

Officers seized a quantity of ice, drug paraphernalia and cash during the operation.

Detective inspector Mat Kelly said the closure of the operation signalled a significant disruption to the ice trade in the South Burnett.

“We know ice addiction destroys lives and when it infiltrates local communities such as ours, it can have a devastating impact,” he said.

“By targeting who we allege are key players in local drug trafficking, we are significantly disrupting the supply chain and preventing large quantities of ice from reaching our community.”

A 47-year-old Murgon man was charged with one count of trafficking in dangerous drugs, 68 counts of supplying a dangerous drug, one count each of possessing items used in commission of a crime and receiving property from trafficking.

Detective inspector Kelly acknowledged the dedicated team at Murgon CIB for their commitment and achieving great results on the operation.

“We would also like to thank the community for the assistance and continue to encourage anyone with information about drug supply activity to report it to police,” he said.