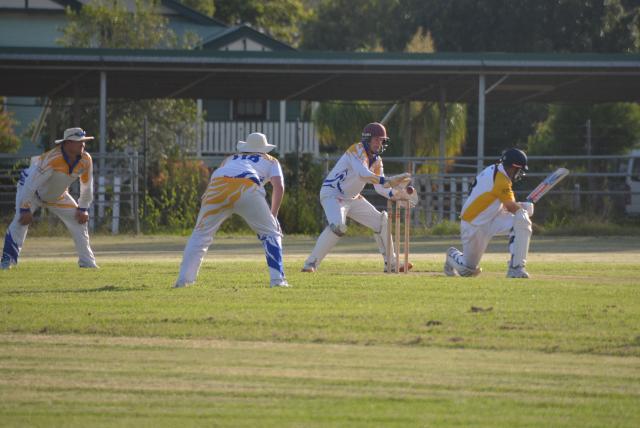 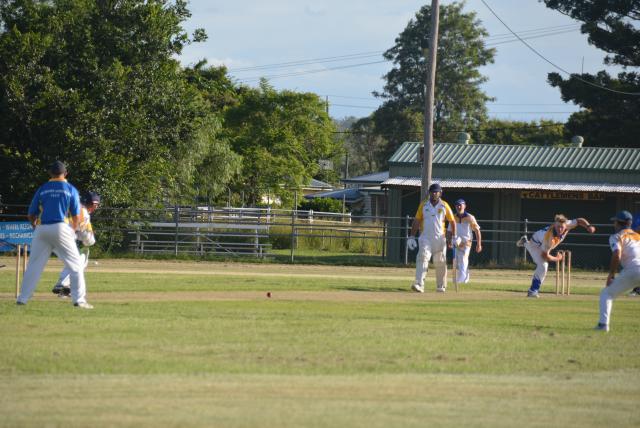 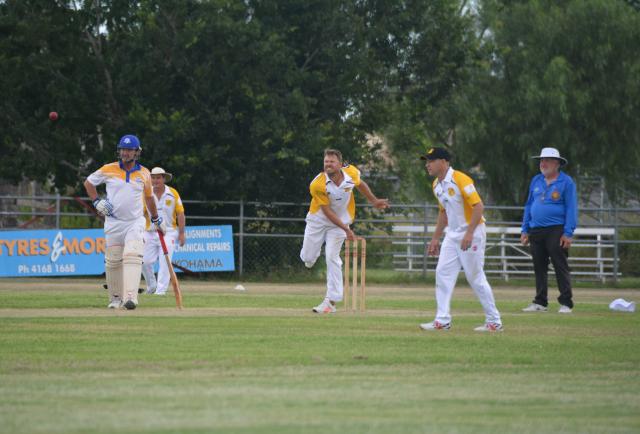 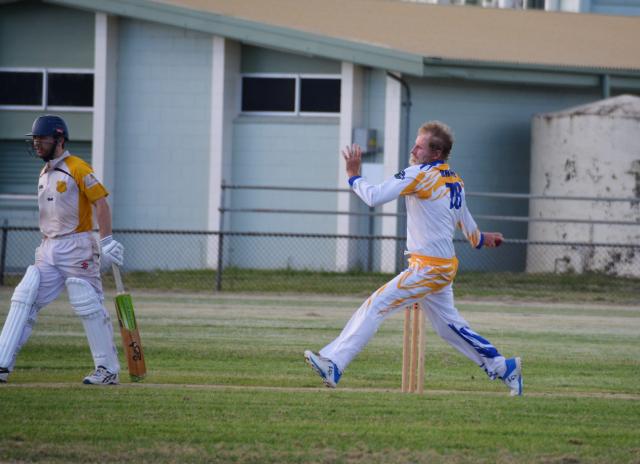 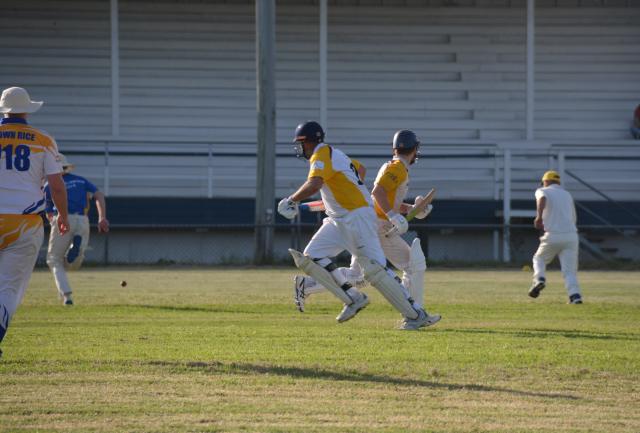 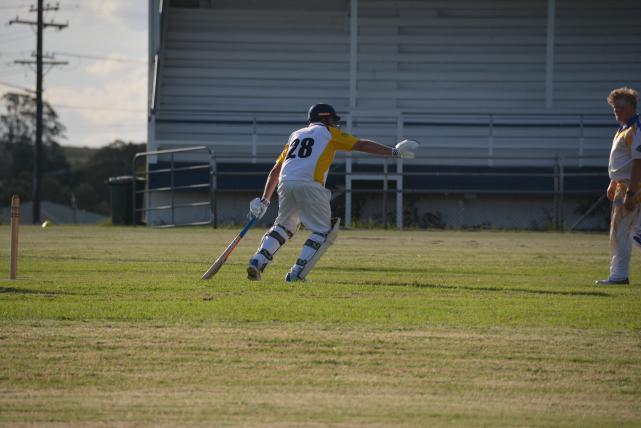 Last weekend cricket teams in the Gympie A-Grade competition headed to the Murgon District Cricket Club’s grounds for round two.

Murgon gained 128 all out while the Harlequins were 4-28.

The South Burnett Cricket Association affiliate team will aim to step up the ladder during their upcoming two-day competition against the Harlequins on 29 January on home grounds at Murgon.