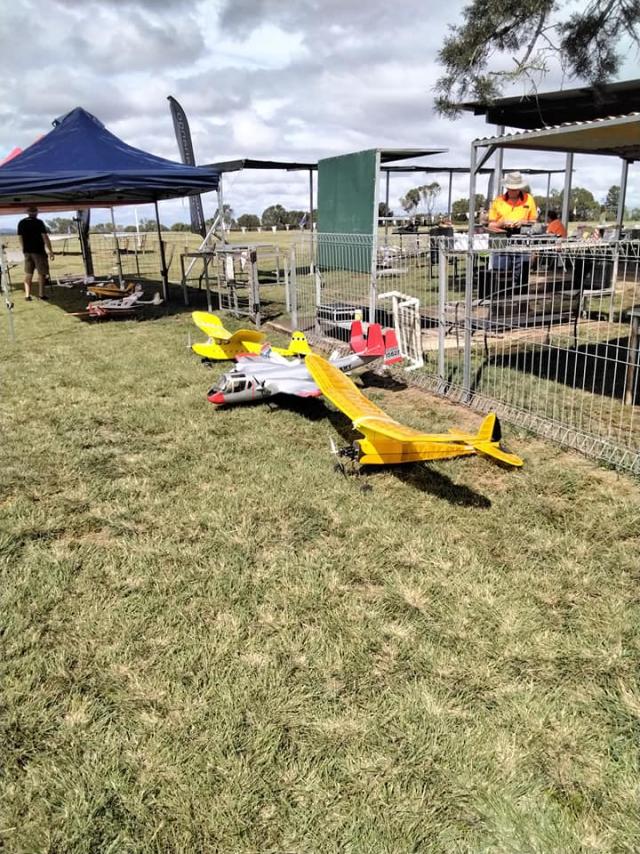 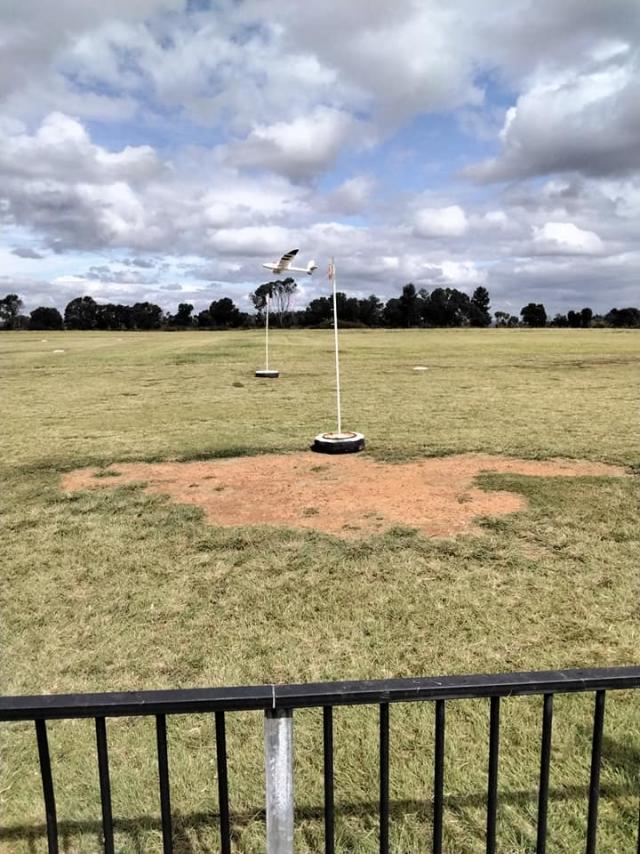 Nanango Aeromodellers Club have been putting their piloting skills to the test.

The club held a combined fly-in over the weekend, 30 April and 1 May.

At the club’s home field on Smiths Road Nanango, they invited other clubs including Dalby, Bundaberg, Warwick and Pine Rivers to join their fly-in event.

The weekend had some general flying as well as some novelty events including ribbon-cutting, limbo and landing competitions.

The ribbon-cutting is when a plane tows a ribbon and the object is to get close enough to cut it in flight.

Limbo flying is when a rope is suspended close to the ground and you fly under it. The lowest flier wins.

John Wilson is the spokesperson for the Nanango and District Aeromodellers Inc.

He encouraged the community to come along next time to see all of the fun that is to be had.

“I suggest if you have the time, come along. I am sure you will find the weekend most interesting,” Mr Wilson said.

The weekend saw all sorts of different models including drones, fixed-wing, electric and fuel gliders.

There were tickets sold for a lucky door prize. A sausage sizzle, tea and coffee and cold drinks were available during the marvellous weekend.