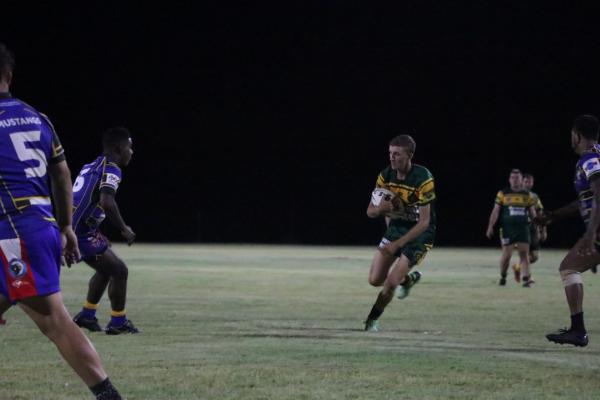 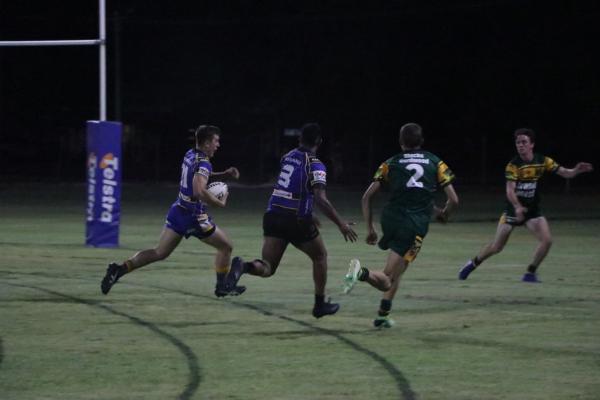 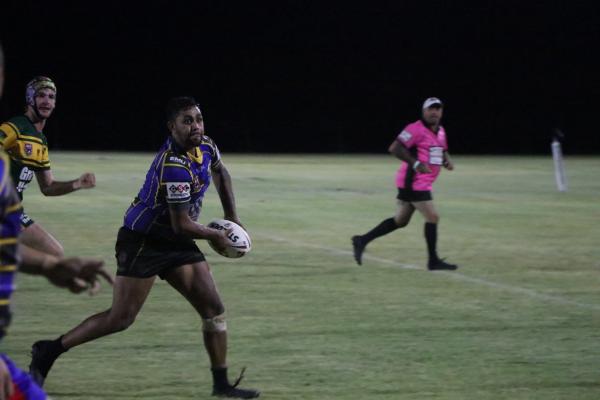 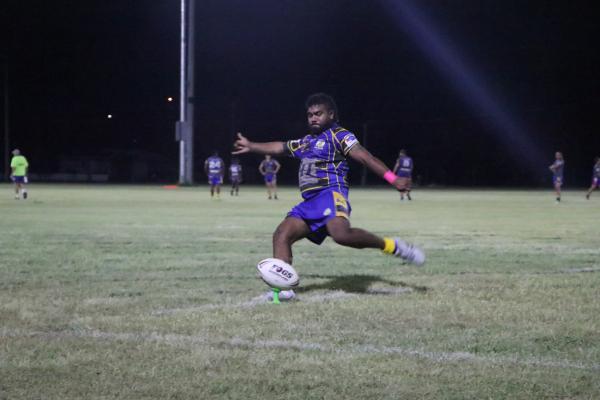 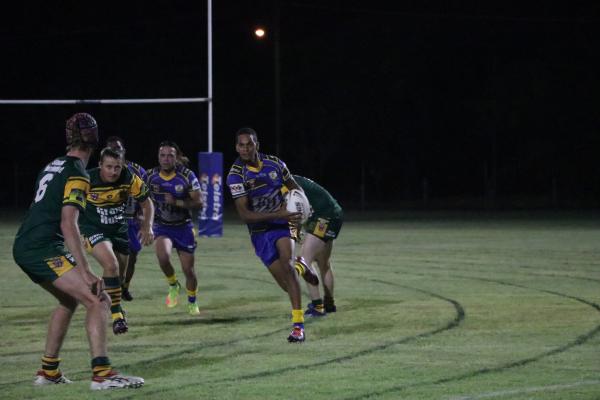 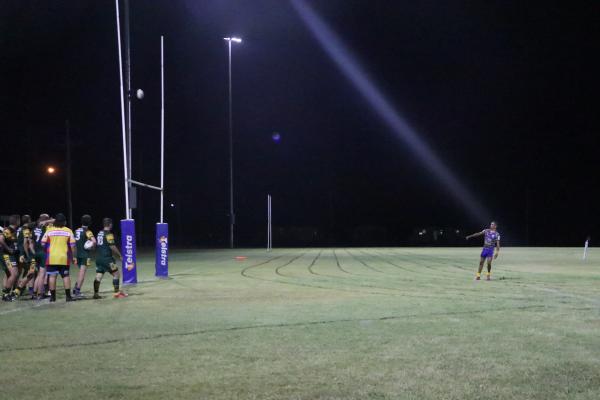 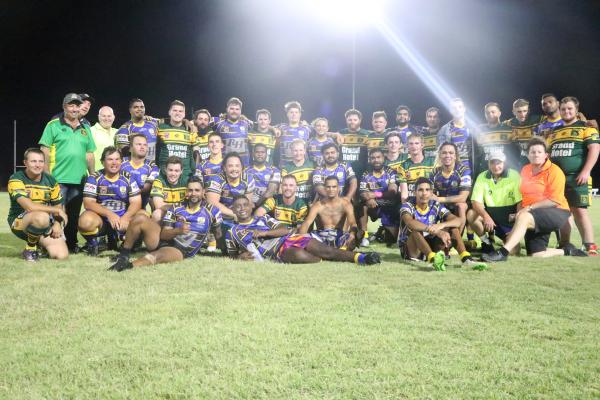 Football fans got to witness a battle of North against South in Gayndah last weekend as the Burnett’s Gayndah Gladiators welcomed the Murgon Mustangs at Peter Dunn Oval for the first trial game of the year.

As the game only consisted of two thirty-minute halves, both teams scrambled to establish their dominance over the field, with Murgon ultimately emerging victorious 32-12.

The Gladiators found themselves unable to capitalise on most of their offensive maneuvers while also failing to stop Murgon’s players from breaking through their defensive lines, leading to an early setback of 16-0 in the first half that the home team could ultimately not recover from.

Murgon’s better ball control and strong defenses in the face of Gayndah’s struggle to get on the board gave the visitors the upper hand, even when the Gladiators managed to retailate in the second half with a series of tries and successful conversions.

Both teams employed a range of new and young players in their 2021 rosters – some as young as 16 – meaning that team cohesion on each side likely took a hit, but the teams’ coaches are confident that they will have a fighting chance as the season progresses.

“We’ve only been in this configuration for about three weeks,” Gladiators coach Rob Linsket explained.

“We knew Gayndah were going to be tough up here with their home crowd,” he added.

Fans of the sport will get their next chance to cheer for their favourite team at the Mundubbera 9’s carnival on Saturday, 13 March, where five teams are expected to play on the day.