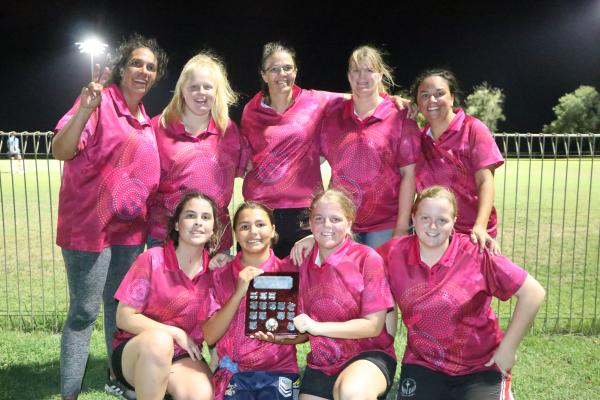 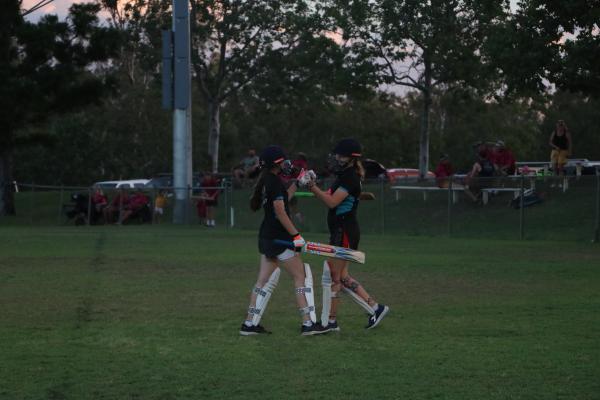 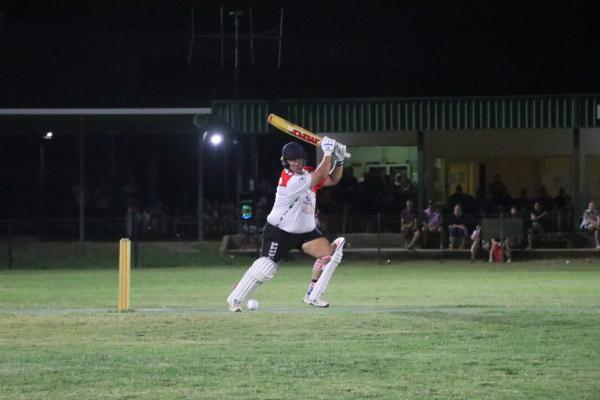 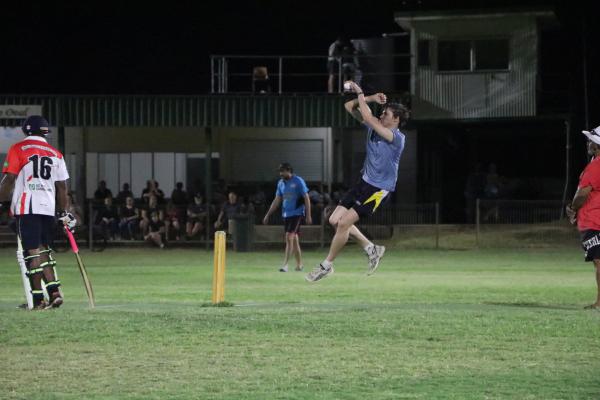 Mundubbera’s Twenty20 cricket tournament was sent off last weekend with a series of down-to-the-wire games as women’s team, the Wannabees, and men’s side, the Bush Bashers, took home the shield at Martin Love Oval.

The previous week’s women’s semi-final winners, young guns No Ballers, took on the Wannabees who caught up to their opponents’ 58 runs late in the eighth over, winning the tournament by three runs, 3/61 to 2/58.

The No Ballers’ impressive scoring, led by Sophie Zipf, managed to get ahead early, with Zipf’s tenacious skills netting her side 32 runs throughout the entire 10 overs; however, the Wannabees’ one-two-punch in batters Jessica and Emily George proved too much to handle for the young team.

Zipf continued to shine with the ball, giving her team precious breathing room by dismissing both Jessica and Emily George via a run out and a catch respectively, but the Wannabees’ could ultimately not be stopped.

Following the neck-and-neck women’s final, men’s teams Bush Bashers and Colts took to the field, with the former emerging victorious 3/182 to 8/179 after only 14 overs.

Top-order Bush Bashers batsman Matthew Duffin laid the groundwork for his team, scoring 84 runs before being dismissed in the sixth over by Colts fielder Leo Brown; and William McLay continued his dominant performance from the semi-final round by remaining in for 30 runs.

Colts batters Logan and Robert Beutel scored a combined 92 runs for their side before having their 179-run total eclipsed by their opponents only 14 overs in.

In the losers’ bracket, the Wanderers dominated the Spitting Cobras with a 6/329 to 157 game, wrapping up the season’s tournament.