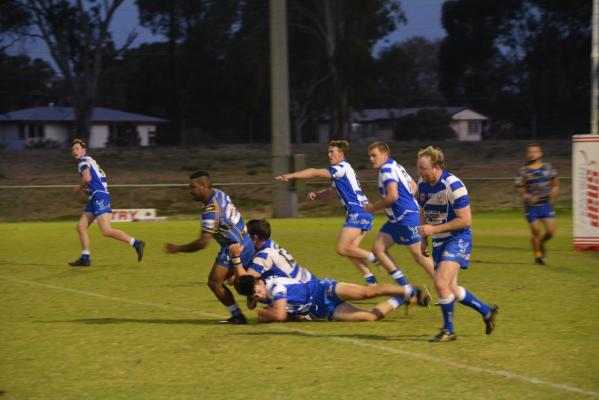 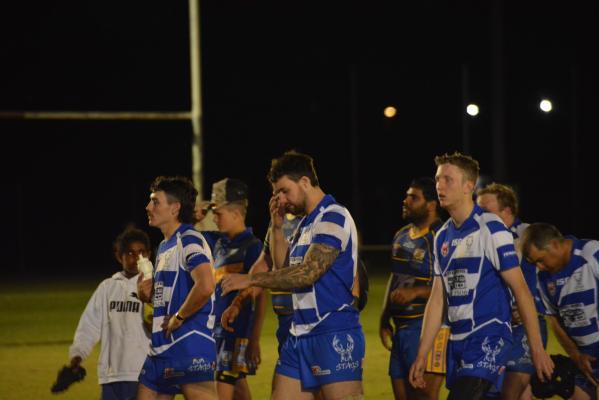 A strong start put the Murgon Mustangs ahead of the Nanango Stags in a comfortable lead in the first half of the rugby league major A Grade game last Saturday, 28 August.

The game ended with a score of 32 to 28, with an epic try and successful conversion for Nanango creating tension on the sidelines as scores drew close.

Murgon Mustangs’ co-coach, Jason Webber said although it was great to win, the team didn’t perform as well in the second half.

“I was a bit disappointed with the last 20 minutes where we let Nanango come back into the game,” Webber said.

“We are going to have to be mentally tougher – it’s something to talk about for next week.

“The team shouldn’t get too carried away, it’s great to be in the grand final but we need to make sure we are switched on and ready to go.”

The winner of the Cherbourg Hornets and Nanango Stags game on Saturday 4 September will go on to play the Mustangs at the Rugby League Grand Final.