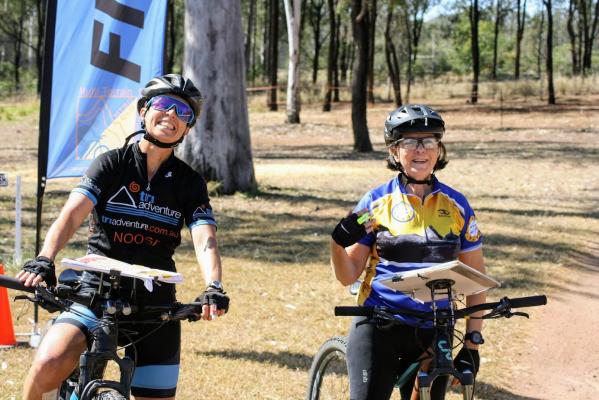 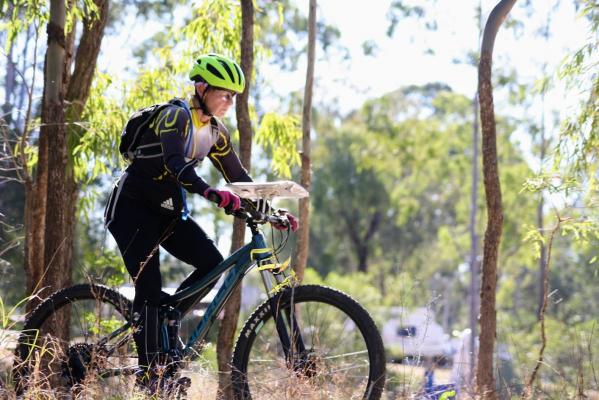 Wondai was fortunate to host the championship for the Queensland Multi Terrain Bike Orienteers on Sunday 12 September.

The championship went for two days and had fifty riders from around the state with ages varying from 14 to 75. The riders were separated into groups of ten-year brackets and assigned one of five courses which was appropriate for their age and skill.

Craig Steffens, the president of the MTBO and the arranger of the event, said the event gathered much more interested riders than the fifty that attended.

“Sadly, with the border closures we missed out on a lot of interstate riders. We’re a fairly niche sport but we are a nationwide sport, so people will travel when we put on a series of events. The Victorians and people from New South Wales were very keen to get up here,” he said.

The races were a time-based competition where riders had to locate themselves through tracks using a map of the area and getting to a destination as fast as they can. The maps showed riders features in the courses, such as rivers, contours, tracks, and speed limits on each path. Each rider is individually timed which is recorded and ranked after the group is completed.

“You get to decide which way you go from point one to point two and the winner of each class is the person who takes the most efficient route in terms of time,” Steffens said.

“You don’t have to be the fastest or the fittest rider to do well, you just have to make a good route choice.”

“When we look for areas, we look for complex trail networks and so we identified the trail network that was set up by the South Burnett Mountain Bike Club in McEuen State Forest initially, then we start looking around the area,” he said.

The council, the Wondai Primary School, and the Barambah Recreation Grounds Committee gave the event access to locations and tracks for the riders to compete on. The Lions Club was also at the event and catered for the riders and guests present.

“We also identified the Barambah Bush Caravan Park and negotiated with the owners there to use the networks of trails on their site,” Steffens said.

“Small towns also provide an excellent network of roads and schools – we got access to the school in Wondai. We negotiated access to the Recreation Ground and discussed our plans with the local police and got access to ride through the streets.”

Unfortunately, there weren’t many locals who attended the event and the club hopes that there might be more people interested next time they come to Wondai.

“Now that we have event maps of those areas, we’ll be able to return and run events in the future using those maps. We’re looking forward to coming back in the coming years and we’ll do a bit more promotion to hopefully get any locals to try what we do,” Steffens said.