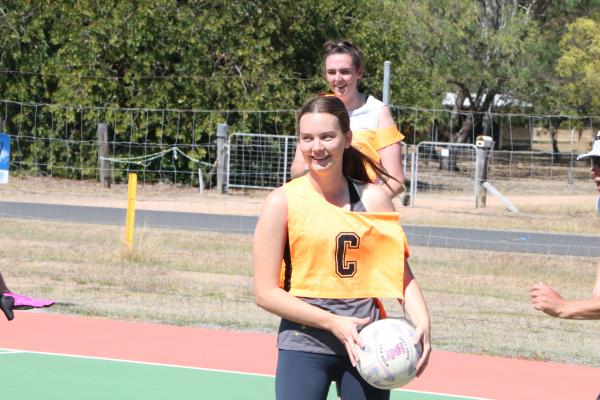 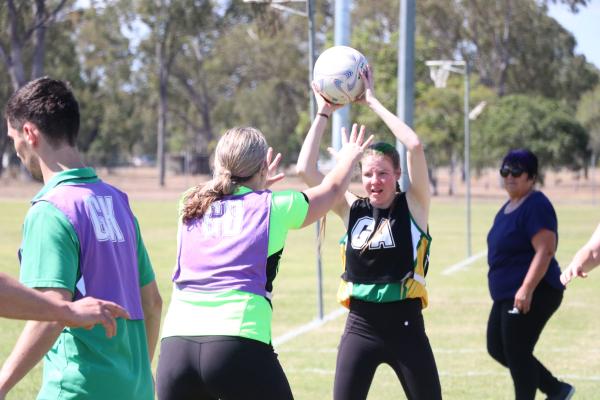 The netball club’s new season starts on 11 October, following on from its explosive ten-team regional carnival in late August which saw scores of onlookers flock to the North Burnett town to see their favourite teams compete.

Association member, umpire and all-around lover of the sport Dael Giddins said that, so far, six teams have nominated to compete in the upcoming season to be held at the St Joseph’s school courts, with more space still available for anyone wishing to field a mixed, all-ages team.

“It’s really good to see that people are wanting to go out and get a bit of exercise,” she said.

A complete netball team requires seven players on the court, Ms Giddins explained, but prospective teams are encouraged to enrol as many as ten or more players.

Anyone who enjoyed their time at the Association’s August carnival should not hesitate to get their team together, she added.

“[The turnout] is the best we’ve had for years!”