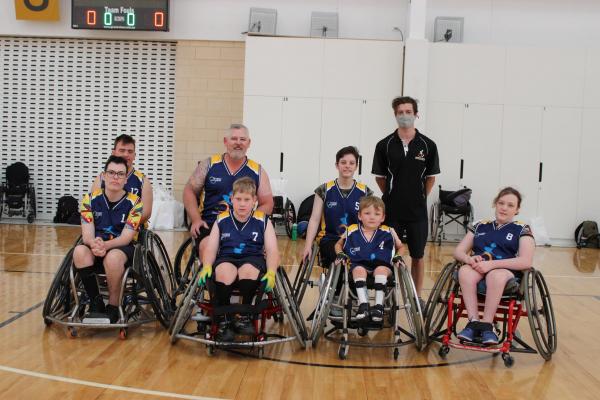 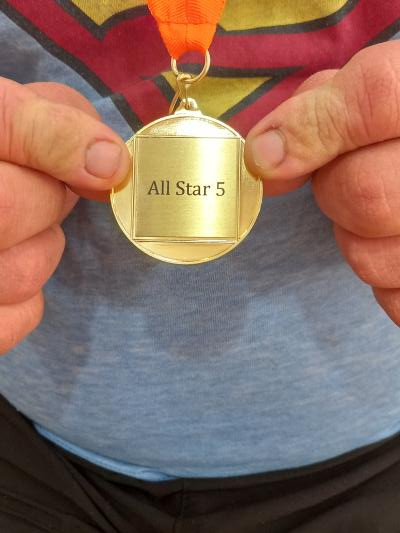 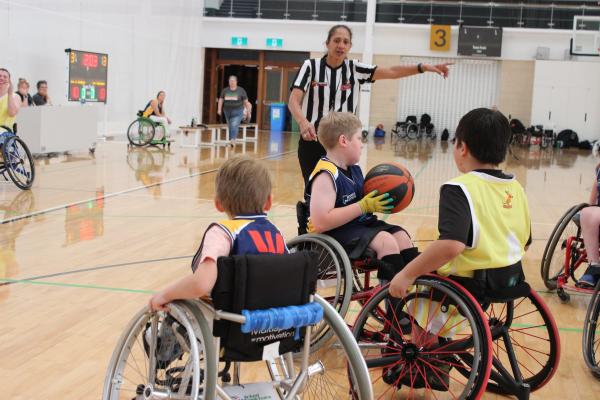 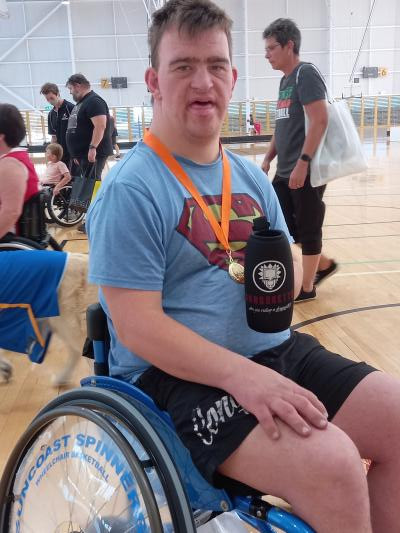 The B-Grade side of the Suncoast Spinners wheelchair basketball program competed at the tournament, hosted by Gold Coast Rollerblaze, going up against six other teams from South East Queensland.

For South Burnett players Lincoln McDougall, Taylor Peterson, and Bradley Heimerl, Saturday’s event was the first time they competed in a tournament setting, with the three young guns giving it their all to help their side to victory.

“It was a great opportunity for players new to competition to learn the ropes, and everyone had a blast,“ team coach James Hill said after the event.

“The Suncoast Spinners displayed an abundance of enthusiasm and sportsmanship.“

“Lincoln showed some great speed, while Taylor made some impressive cuts into the keyway and Brad played with great spirit and scored some nice baskets.

“Brad was named in the All Star 5, which is the best 5 players in the tournament. All players had a smile on their faces and loved their first tournament.“

The South Burnett program’s coach called on any interested locals to come along to the group’s future meetings.

“[The players] would love to have some more players join them at our regular Come and Try Days on Saturdays 9 and 23 October, 6 and 20 November and 4 December at the Murgon PCYC from 10am to noon,” Oxley said.