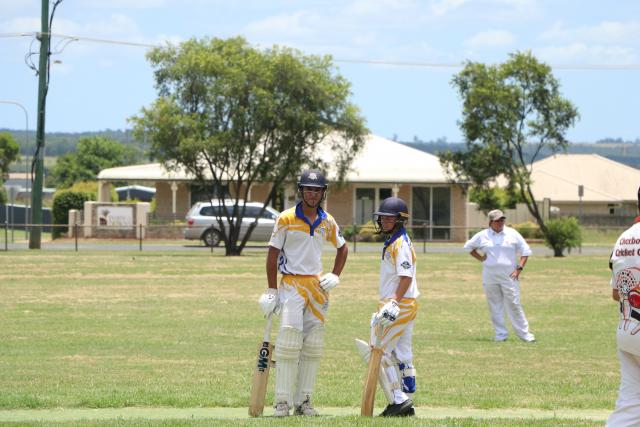 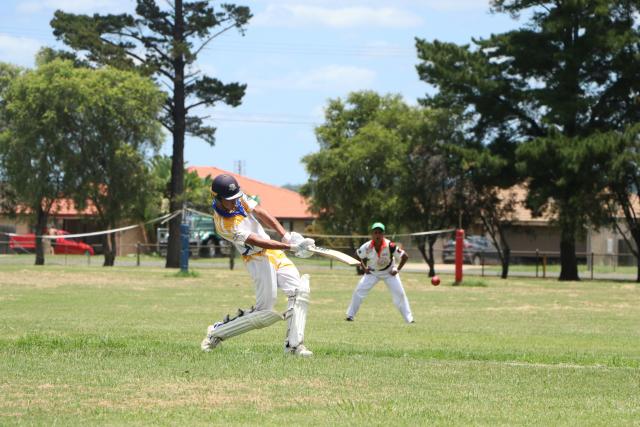 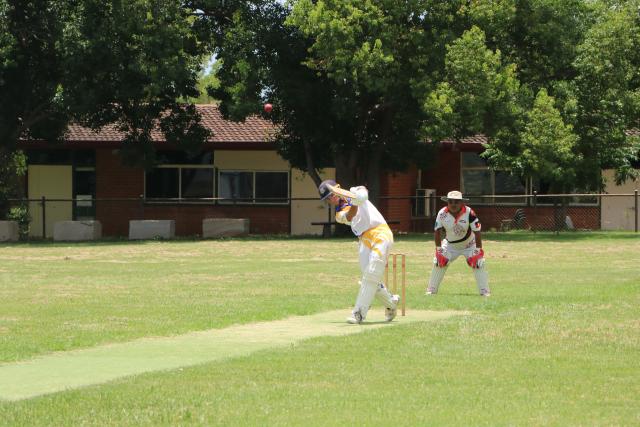 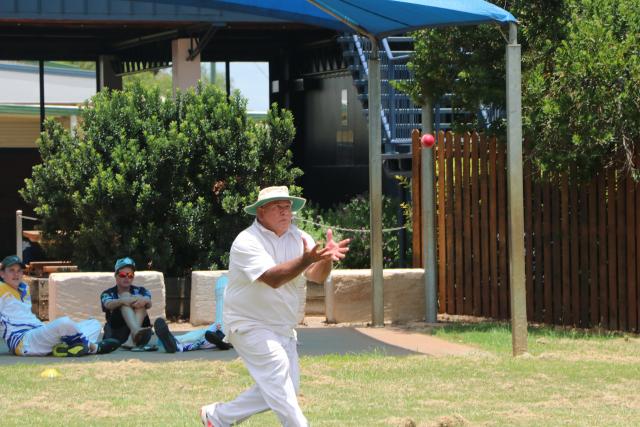 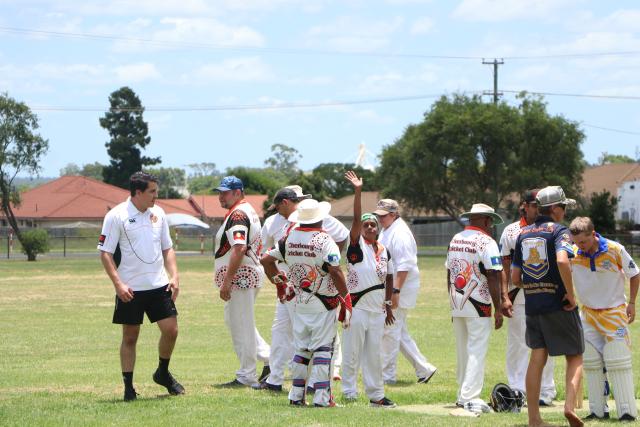 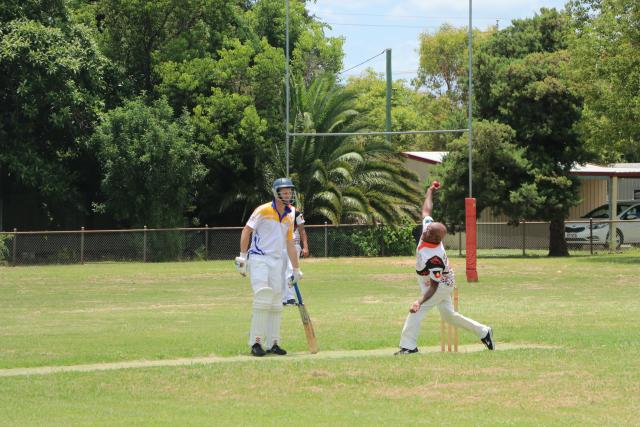 A T20 cricket match between Cherbourg and Murgon on Saturday, 15 January went all the way to the wire, with Murgon’s Diggers winning a narrow 7/123 victory over Cherbourg’s 122.

The game at the Taabinga State School oval on Saturday morning saw bats on fire, throwing arms primed and exceptional displays of fielding, leading the game to a suspenseful finish, with away side Murgon ultimately taking the win.

After winning the toss, Murgon’s Nathan Roderick, Riley Sippel and Roy Barrett went all-out, scoring 40, 35 and 15 runs, respectively, setting their team up for an intense defensive half of the game against Cherbourg’s bats.

Cherbourg’s ace bowling effort, which claimed several wickets early on, could not hold back the Diggers’ bats, and the Murgon side took to the field in the game’s second half gunning for a victory.

The home team’s offense, however, would not be dismissed so easily, with batters Edwin Simpson, Ryan Jacobs, Jake Sippel and Adrian Webster all scoring over 20 runs each for their side; however, Cherbourg’s batsmen were all dismissed just one run short of a tied game, leading Murgon to win the match 123 to 122.

Cherbourg will next face Kingaroy’s team at the Murgon State High School grounds on 22 January, while the Diggers are set to face home team Wondai.