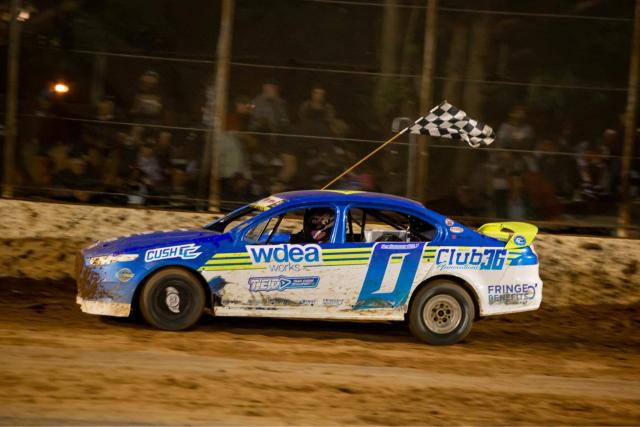 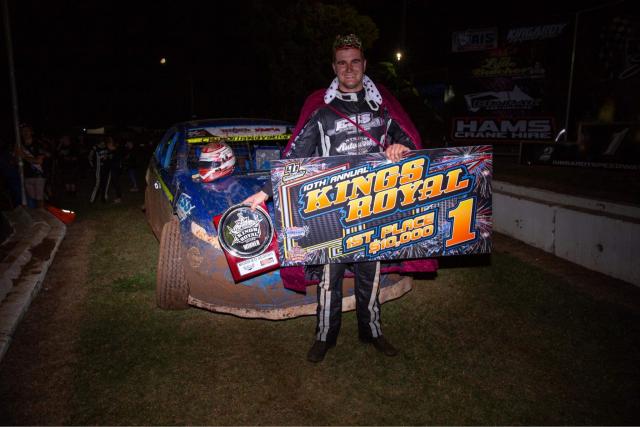 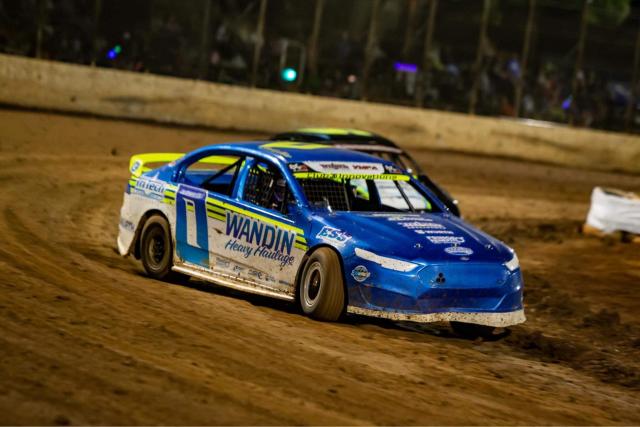 The 2022 King’s Royal has officially wrapped up, with the 10th annual race event already going down in history in the minds of its organisers.

Hundreds of drivers and their pit crews flocked to Kingaroy’s Speedway over the weekend of 21, 22 and 23 January to test their mettle in the Modified Sedans, Production Sedans and Street Stocks categories, cheered on by massive crowds of racing enthusiasts from all over Australia.

Tanya Barron, the president of the South Burnett Speedway Club, said the tenth-ever King’s Royal could not have gone better.

“The event lived up to the expectations – and beyond,” she said.

“It was great – a huge success for our club. We live in uncertain times, but it was so great to see people come out to support us and enjoy themselves.”

Victorian driver Brock Atkins took home the feature win in the Modified Sedans category, being crowned as Speedway’s newest King following a spectacular down to the wire battle against Gympie’s Gary Pagel.

“[The racers] were really good to watch – they didn’t have a stoppage for 25 laps, which is awesome,” Ms Barron said.

“The support classes also put on a great show – it was really good to see so many of those [drivers] come out and enter in their specific classes. We had really good numbers all across the weekend,” she added.

The South Burnett Speedway Club president praised the impact attending crowds had on the local businesses, saying the annual event is a great boon for the region.

“If they camp, they buy food for their barbecue, if they stay at a motel there’s money going back into those businesses, too – it’s just phenomenal and huge for the district.

Fresh off the success of their tenth annual event, Kingaroy’s Speedway is already planning to host a series of other events this season.

“We’ve got the dates for next year’s event already set and booked in, but we also have a couple of big meetings left this season,” Ms Barron said, adding that the 2023 King’s Royal is set to go ahead on 26, 27 and 28 January next year.

“We’ll probably start working on the next King’s Royal in June, July or August.”

“I want to say a huge thank you to everyone.

“We can’t have an event without people coming to it, so we must be doing something right for people wanting to attend.

“We thank everyone for their support and hope to see them coming back for our race meetings!”