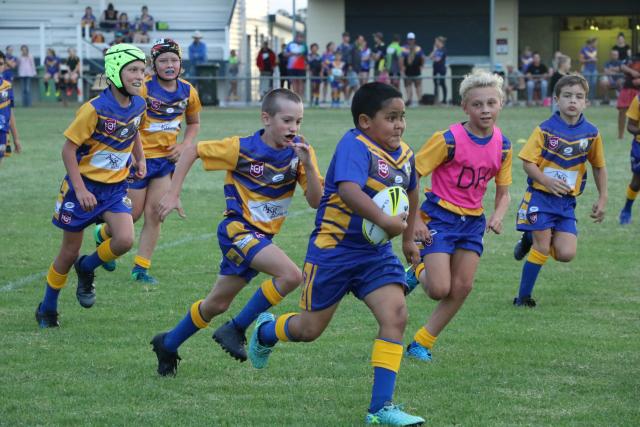 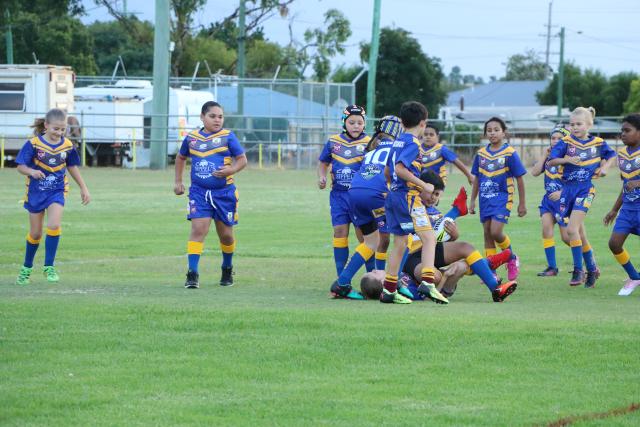 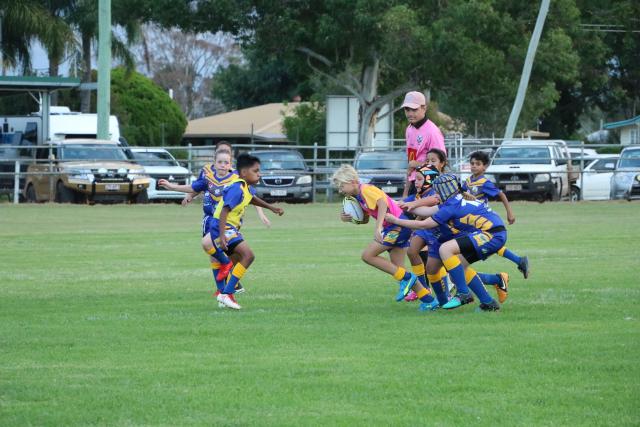 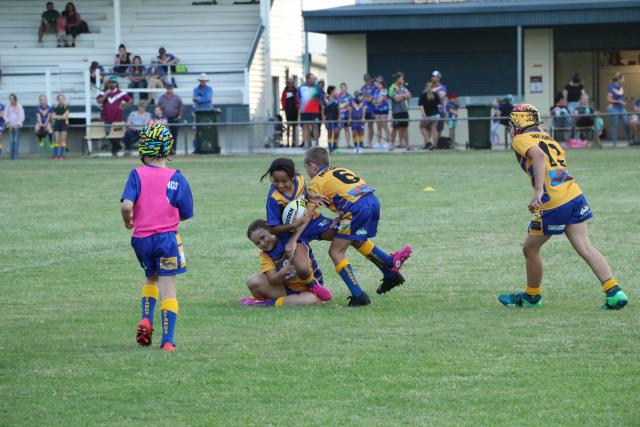 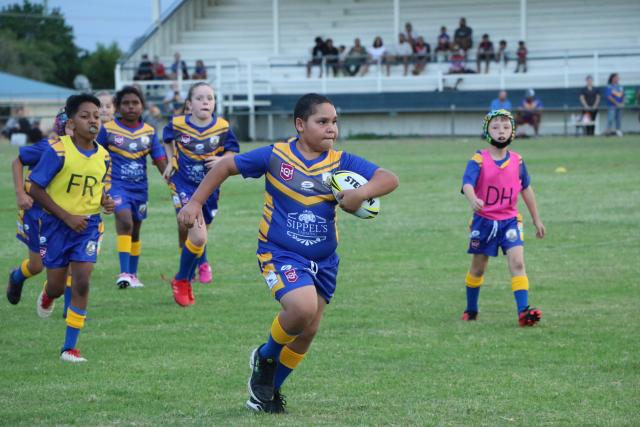 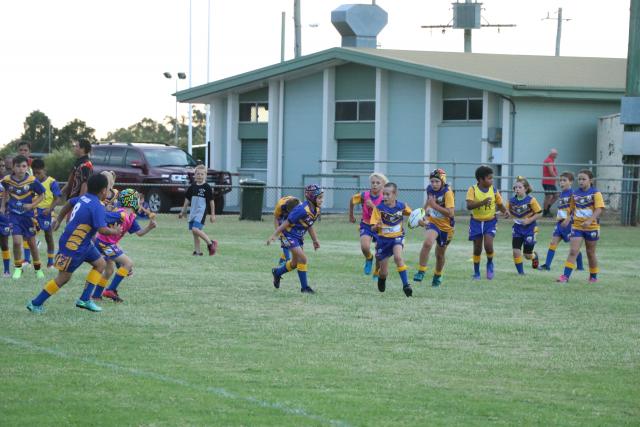 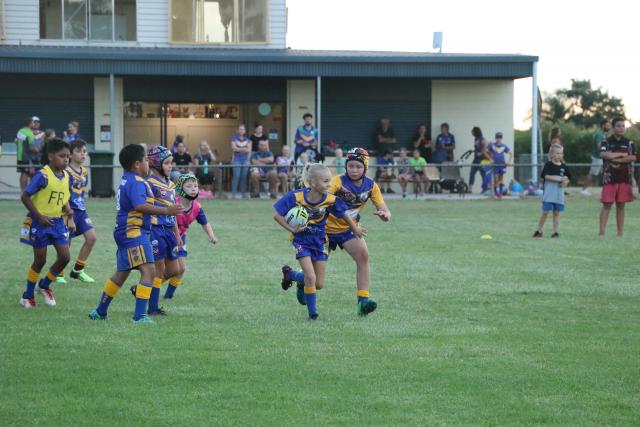 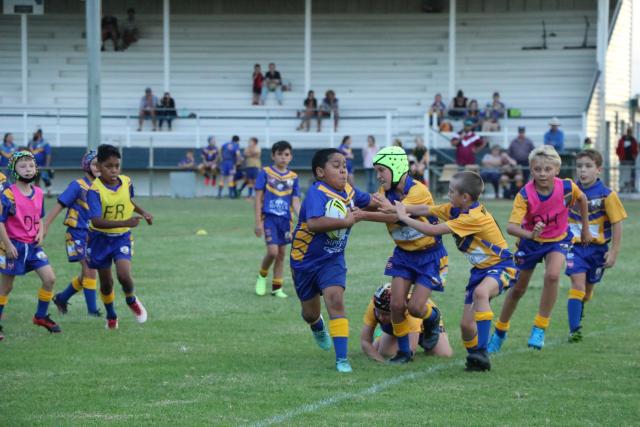 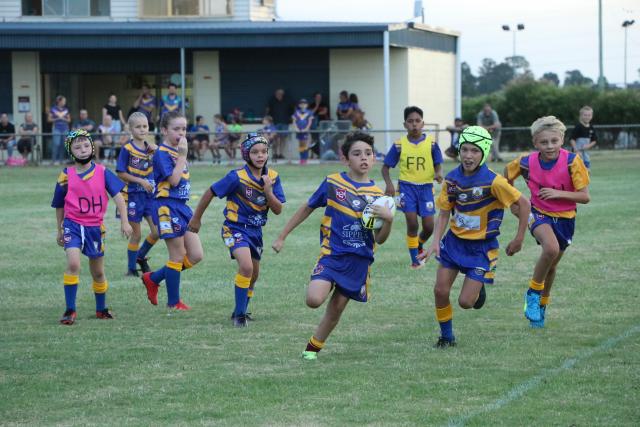 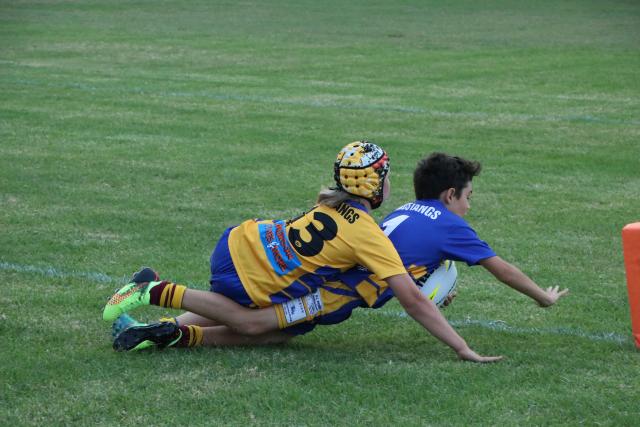 Young rugby league players of all ages flocked to Murgon’s sports grounds last Friday to compete in their local club’s first trial matches of the season.

The Murgon Mustangs Junior Rugby League club hosted three exciting matches on Friday evening, with players in the U10, U12 and U14 groups all sporting their brand-new jerseys and shorts while scoring tries and tackling left and right.

Games kicked off just after 5pm, with the three junior sections followed up by a match between Murgon and Gayndah’s A-Grade teams at 8pm.

Coaches and LeagueSafe officials lining the sideline said they were excited to finally head out onto the turf again, while parents and supporters cheered the juniors on from the nearby grandstands.

Check out all the action from the day here: