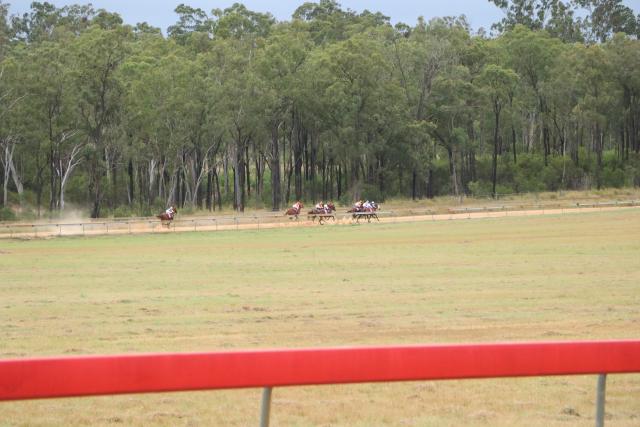 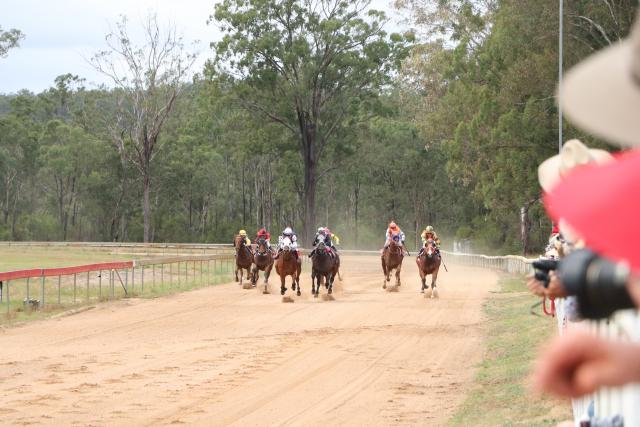 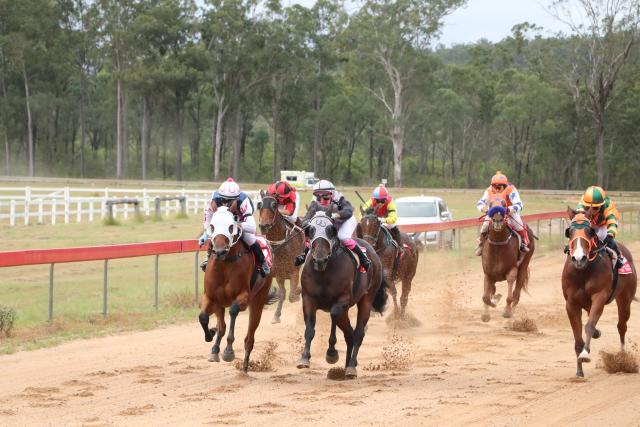 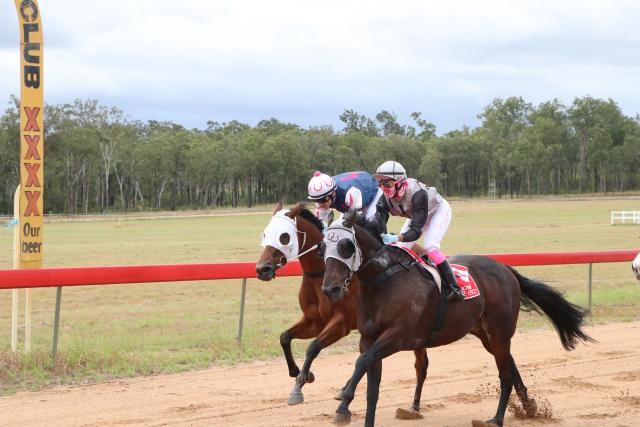 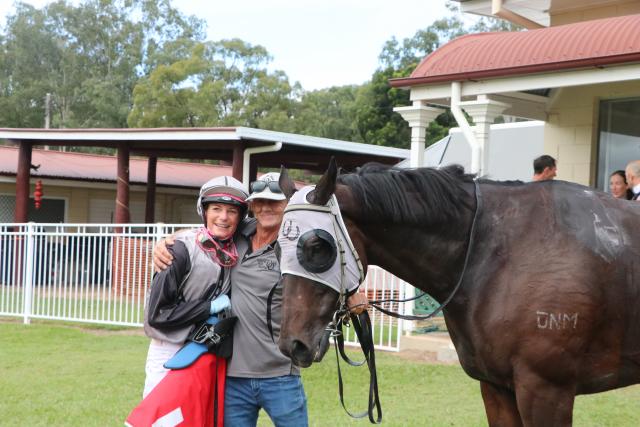 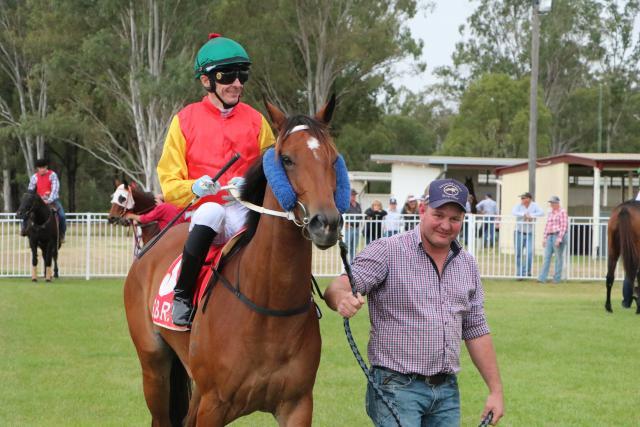 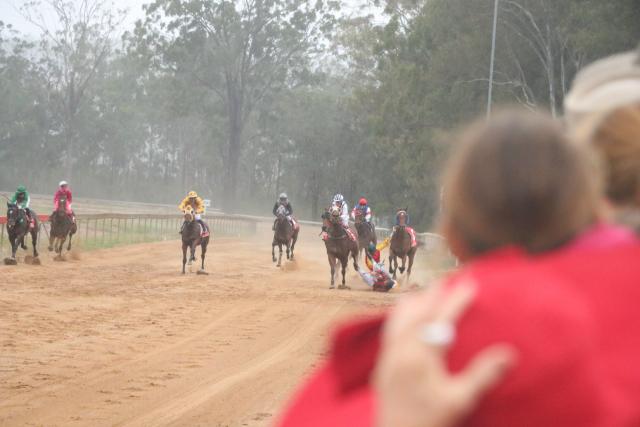 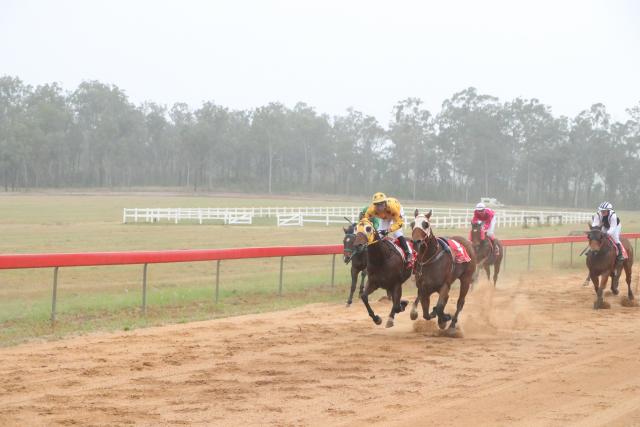 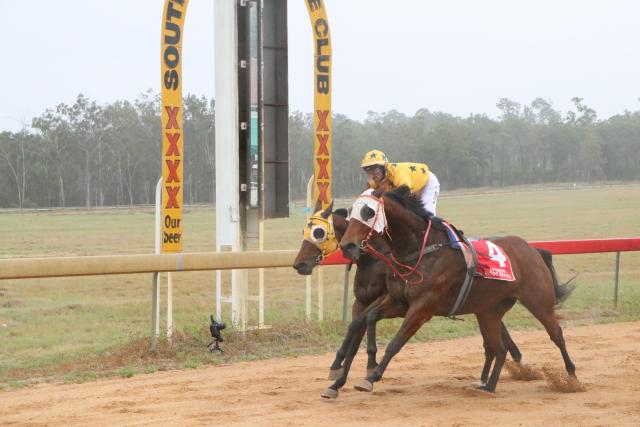 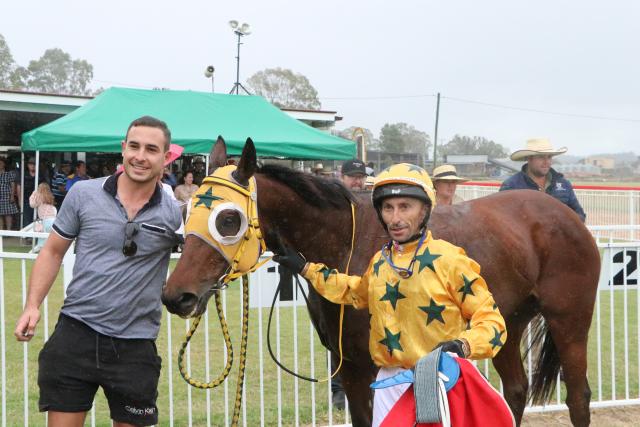 Wondai horse-racing fans gathered at the town’s racecourse this week for the biggest local event of the year – the annual ANZAC Day races.

Attracted by a combined prize pool of $52,000 across six races, jockeys, trainers and horses from all over Queensland congregated in Wondai to pursue the ultimate glory.

Nanango jockey Hannah Richardson emerged as the top-performing jockey at Wondai, winning both race 3 and the Burnett to the Beach benchmark race while also placing second in races 2 and 4.

Third: He Did It, jockey Shannyn Stephan