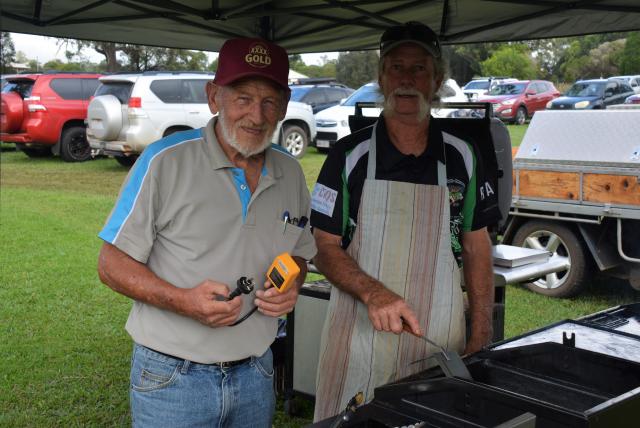 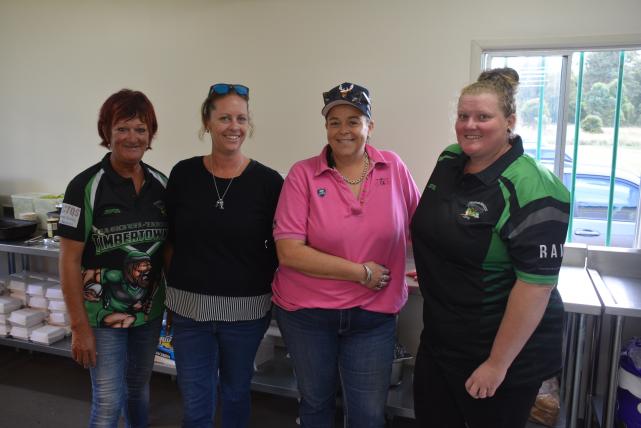 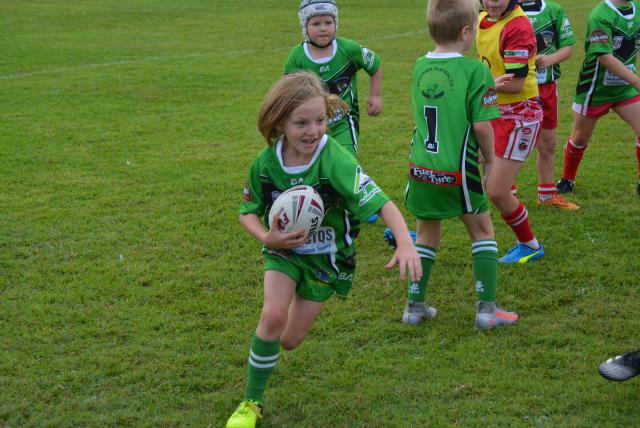 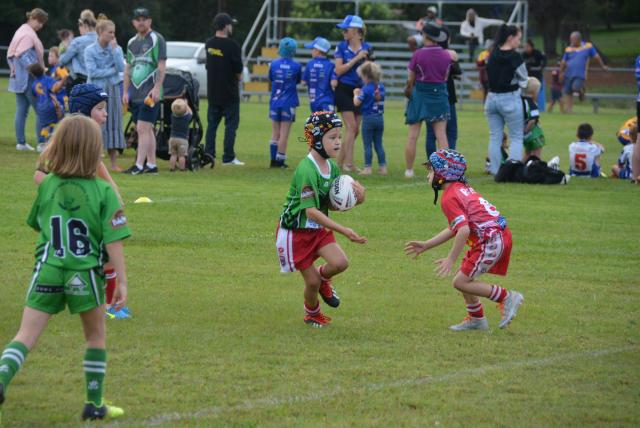 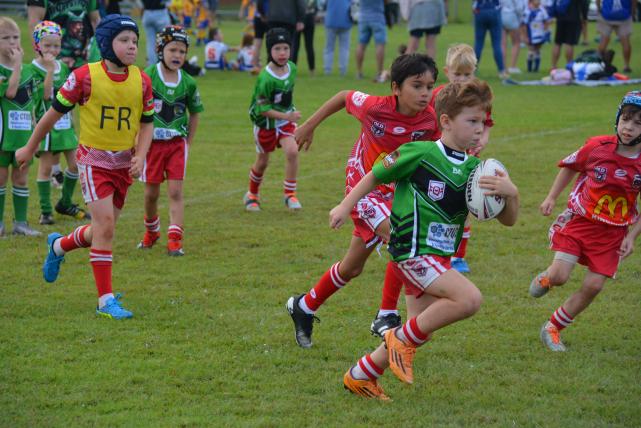 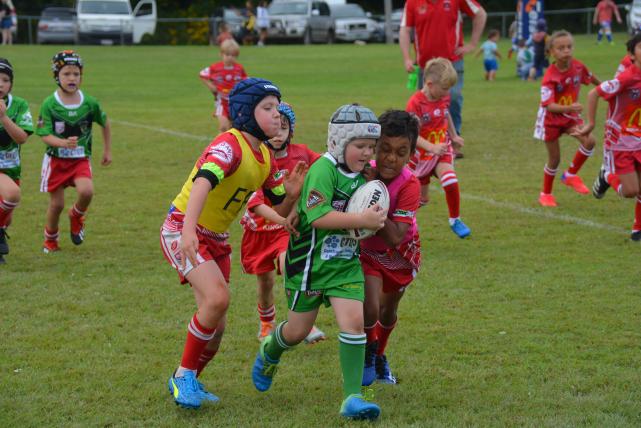 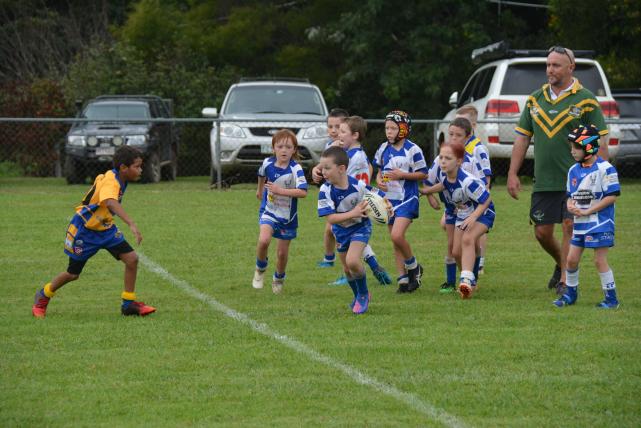 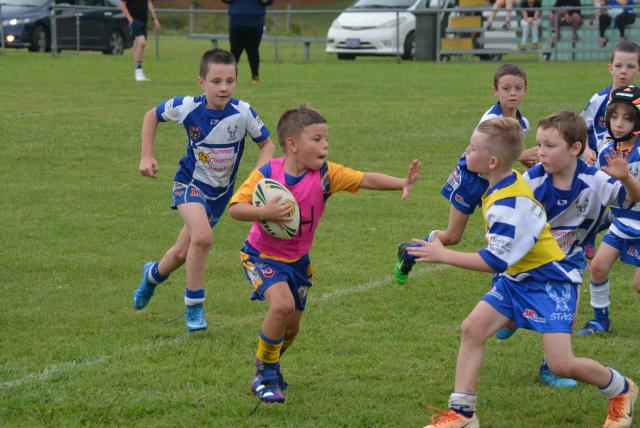 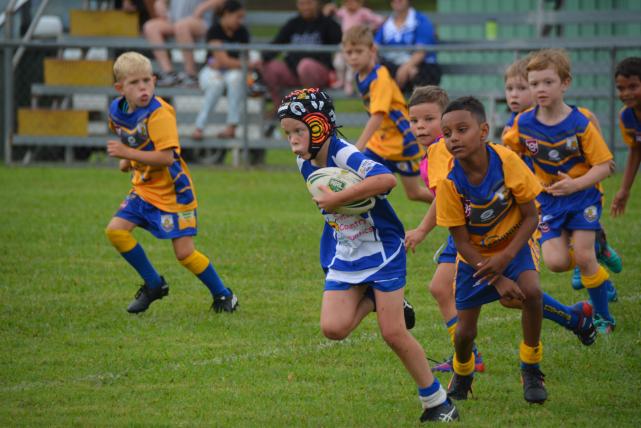 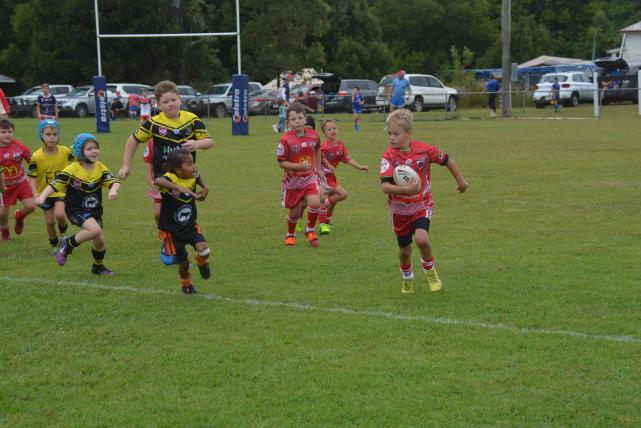 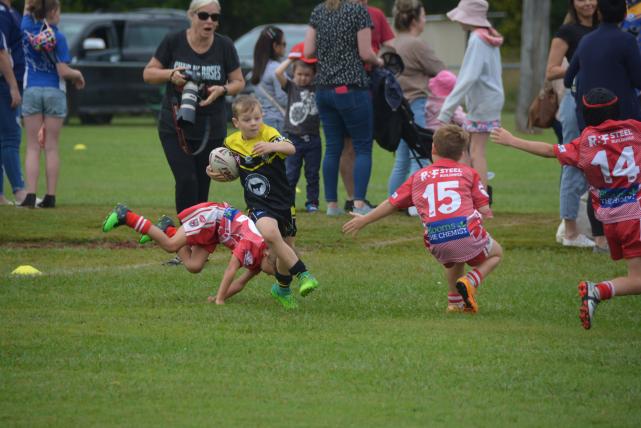 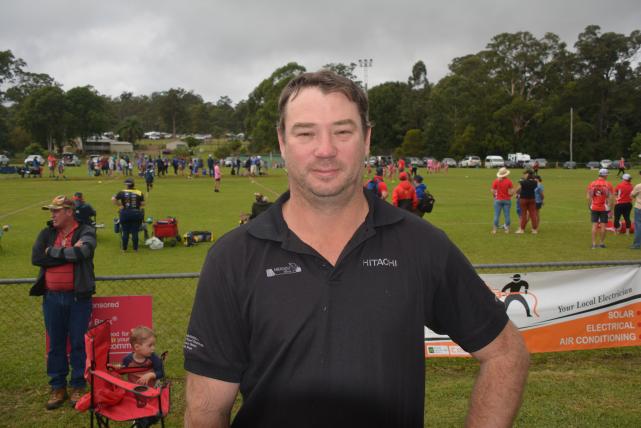 The game of Rugby League is back in Blackbutt after a break-in reignited the passion.

The Blackbutt Yarraman Timbertowners are back in the South Burnett Rugby League competition for the first time in nearly a decade.

Clubs from the competition gathered at the Blackbutt sports ground for the second round of the season on Saturday, 30 April.

Daniel Trousdell is the president of the Timbertowners Sporting and Community Hub that looks after the sports grounds.

Trousdell said the community went to great effort to bring sport back to the area and to give the youth of the area something to do and somewhere to release their energy.

“We’re just trying to get it up and running again,” he said.

“It’s just bringing sport back in the area, just having good clean grounds. For people to just walk, exercise on. See there’s nothing around here for kids to do, at night-time or anything.”

The clubhouse had laid unused and in disrepair for several years before it was broken into and vandalised.

This break-in served as a reminder to the community of its past sporting club, and achievements.

“It was a blessing in disguise really,” Trousdell said.

“Nothing was getting done it was just derelict… it was just bad, really horrible to see.”

This break-in was what got people interested in the club again.

“[It] kicked everybody into gear and probably best thing for the place,” he said.

Trousdell said many of the people who are part of the hub- the group that now cares for grounds, are made up of people in many different stages of life, including some retirees that have made it all possible.

“The place wouldn’t look this good if it wasn’t for them,” he said.

Steph Weaver is the secretary of the Blackbutt Yarraman Timbertowners Football Club.

Weaver said that while it’s only their first year back they have had some good numbers in the junior teams.

“This is the first year back and we’ve bought under-6s through to under-10s,” Weaver said.

Weaver also said that the break-in were what motivated the community to bring the club back.

“Our club actually got broken into and vandalised it was destroyed by a couple of young boys and we’re like, well, we need to do something with the club,” she said.

The club being damaged by kids who had nothing better to do showed the community that the club was needed.

“They were young kids that could have been playing for us that vandalised this. This is a way to keep them off the streets, and just bumming around after school and that and getting them into a sport to keep them occupied and busy,” Weaver said.

“So they’re not having that extra time to think about which building they’re going to break into next.”

As this is the first year back for the club their first priority is laying a good foundation on which the club can build.

Both Trousdell and Weaver would like to extend their appreciation to everyone who has made the come-back possible. To sponsors, volunteers and the community, they say thank you.