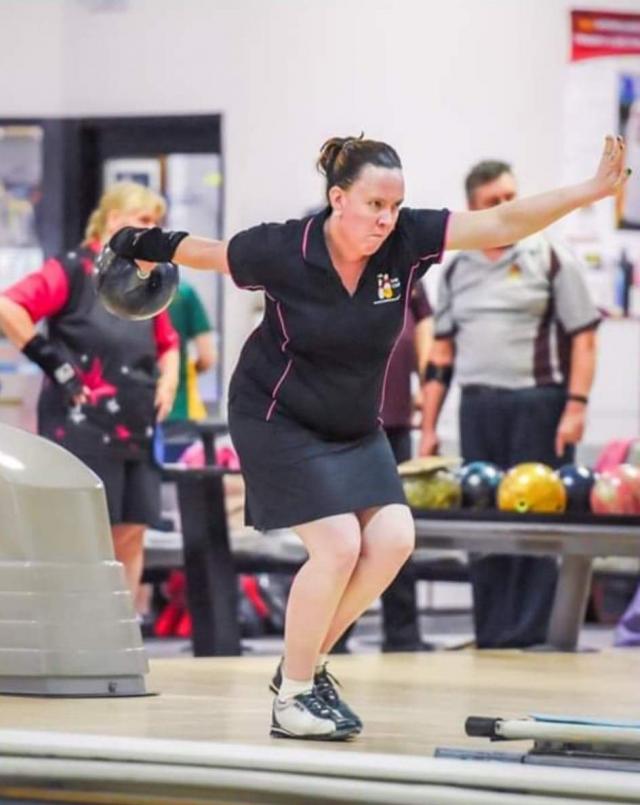 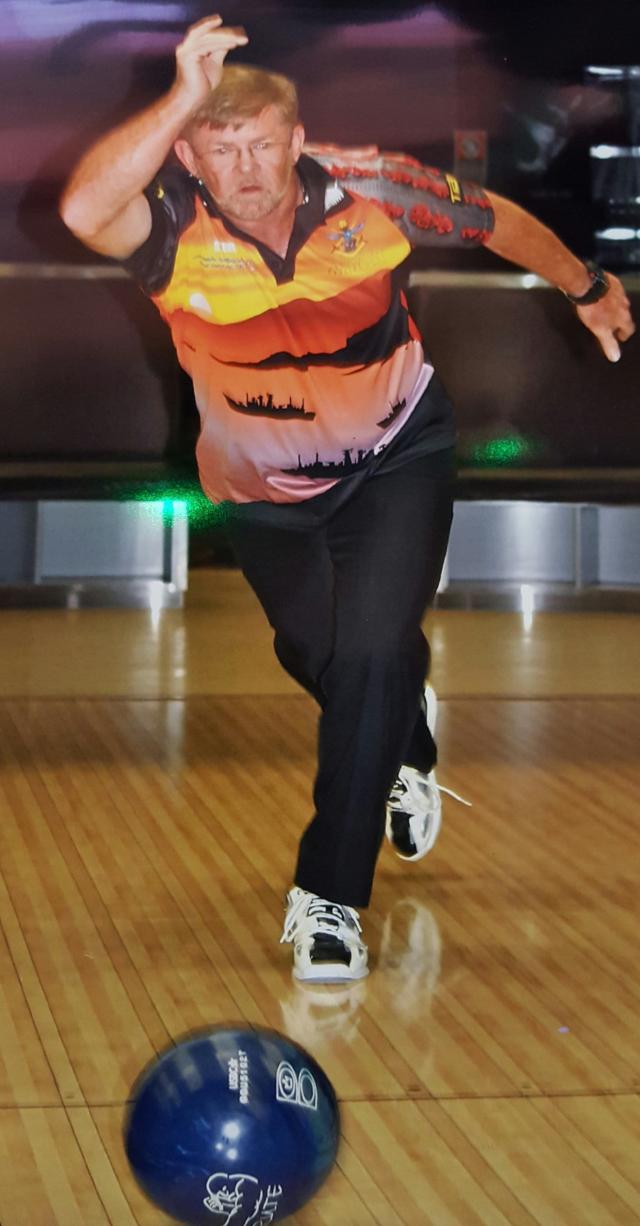 These wins will take them to Mackay over 12-26 August to compete against Bowling teams from across Australia.

Sharon started bowling when she was in her teens when it was offered as an external sport at High School.

She then decided to continue bowling and joined a local league. She competed in several Junior Competitions, before being elevated to Adult National Competitions.

Steve started bowling several decades ago when he was in the Royal Australian Navy.

What Steve enjoys about bowling is the social aspect. “It’s just the being there with your friends and your mates and having a bloody good time,” Steve said.

“The camaraderie is good, because you might not see friends for 12 months or more, especially since COVID, and then you go to a State or National title and all of a sudden there’s your mates that you haven’t seen for five years.”

Steve said that one of the beautiful things about the game is that it’s about trying to be the best bowler you can and to improve your game performance.

“You don’t care what team you’re on, they could be ‘the enemy’, but you’re still mates. You bowl against each other, but really, you’re just trying to do your best on the day,” he said.

Steve and Sharon actually met at a National bowling competition about ten years ago.

“She was bowling for Queensland and I was Bowling for the Defence Force Side and we managed to catch up regularly at the annual National Competition for several years,” he said.

These days Steve and Sharon play in a local competition at Maryborough since there is no longer a bowling centre in Kingaroy, and Sharon has family in Maryborough.

Steve said he was disappointed when the 10-pin bowling centre in Kingaroy closed down.

“It’s something that the community needed. I think [it was] a good place, at least an activity for young people,” he said.

In order to stay competitive, along with playing in Maryborough, the couple will also go to Brisbane to attend bowling training sessions and intend on getting a personal trainer to bring up their fitness levels.

This is because, for a tournament, they don’t just play a single game, they play perhaps ten or twelve games in a day.

“…and in some competitions, depending on the format, if you actually keep going up the ladder towards the winning pair, you could be playing 21-24 games in a day. That’s a lot of games, and you really feel it.”

When Steve was still in the Navy, he was one of the people that helped expand 10-pin bowling to the Defence Force.

“I actually took them and put them on the lanes for five games and then at the end of about three games they said you’ve convinced us.”

Steve said that if you are a budding bowler and looking to get better his tips are, “persevere, and practice.”

“A lot of people try and run up and bowl as fast and hardest they can and the thing is I’ve seen 85-year-old grandmothers who stagger up to the line and just roll it down, gently and they’ll get strikes.”

“The idea is just- gain consistency and practice all the time.”

On another note, Steve said he has seen ‘The Big Lebowski’ and he thinks it is “bloody hilarious”.

“I love it. The bowling world is not like that, but it can be sometimes.”