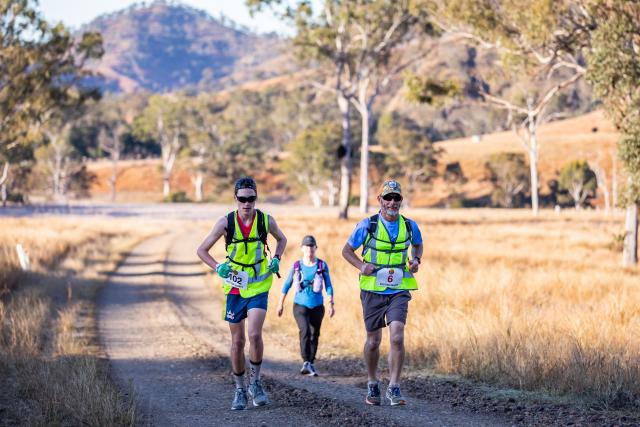 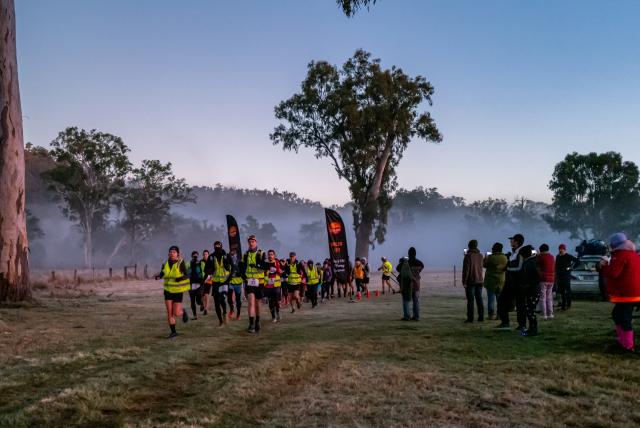 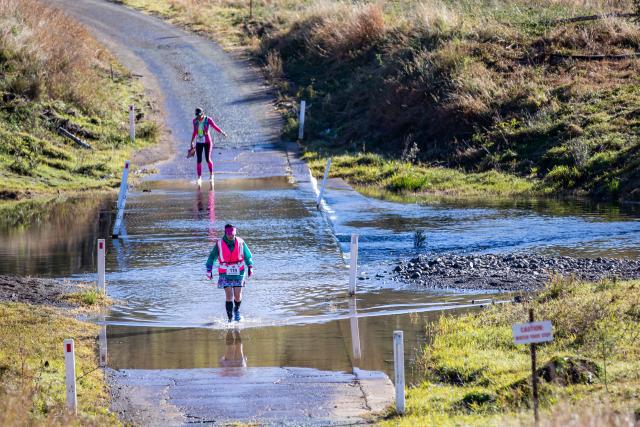 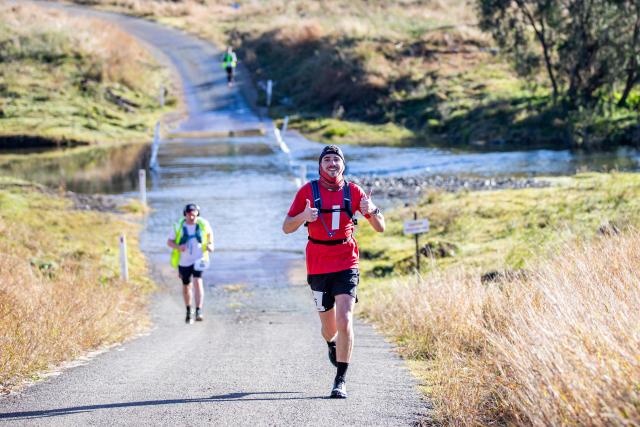 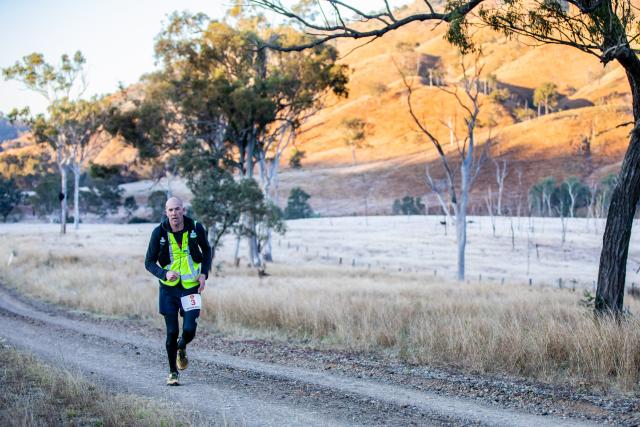 Elite runners got their taste of off-the-grid running exploring the Western Branch.

Director Timothy Walsh and Assistant Director Mick Freeman created the Western Branch 100 which offered runners with the choice of a marathon or 100km race.

Coming across the line for the 100km event first was Ryan Crawford who finished the difficult track in nine hours, 19 minutes and 3 seconds, with a recorded pace of 5.35 minutes/ kilometre. Crawford was the Dead Cow Gully champion in 2021.

The marathon was completed first by Nicole Jukes who finished it in three hours, 48 minutes and 41 seconds.

“Everyone was gobsmacked by the scenery,” Walsh said.

They started the course 26 kilometres north of Linville and the course weaved through the Mount Stanley forestry and the Elgin Vale Forestry.

With no phone service they were limited to satellite phones which helped create the event as an ‘off the grid’ event.

“It’s very cool -you’re just running on isolated country backroads with cattle there and it’s ahead of the Brisbane River,” Walsh said.

Being an early start on a June morning it was a freezing start for the runners with a frost recorded on the Saturday.

“That was a bit of a shock for the Brisbane people,” Walsh said.

“It was a beautiful day with clear blue skies, the temperatures were low with great running conditions.”

The track followed the western branch of the Brisbane River as well as parts of the eastern branch.

Due to the recent rain and flooding the event involved several creek crossings along the track.

“When I was planning the event I was thinking there’d be no issues with flooding around June with it being outside the storm season,” Walsh said.

The 100km group would have gone through at least 20 water crossings while the marathon runners had about 12 to tackle.

“That was a real talking point -how do you deal with the crossings – do you run through?” Walsh said.

Running through the water meant wet socks and a higher chance of blisters, whereas taking shoes off meant slowing right down and interrupting the rhythm of the run.

“It was a winner -that’s the one thing that can make or break an event,” Walsh said.

“Welcome a weary traveller, that’s what I really wanted [the Family Aid stations to do]… I think that made the event –it had a real feel-good atmosphere.”

Western Branch 100 also teamed up with the Mount Stanley Campdraft committee who kindly let the runners use their grounds for the event, camping and the committee ran the canteen.

While Dead Cow Gully is capped at 200 runners due to the nature of the track, Western Branch has the potential to expand and welcome more runners.

Western Branch plans to be a point of difference to bigger events closer to the city that feels very commercial by being ‘off the grid’.

“We’re trying to aim to be very authentic, to turn back the clock… put the phones down and just run.”