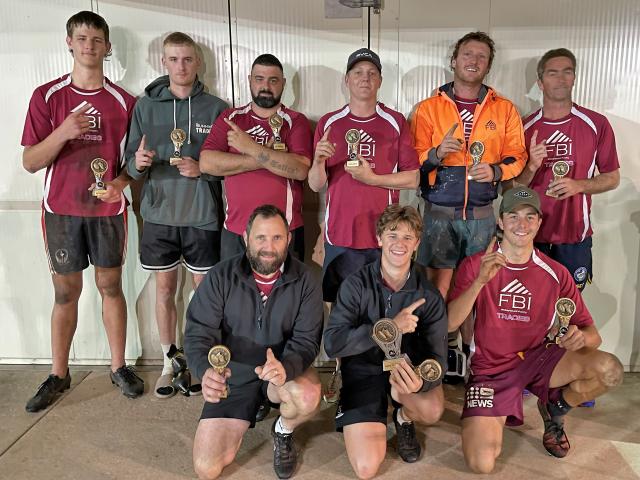 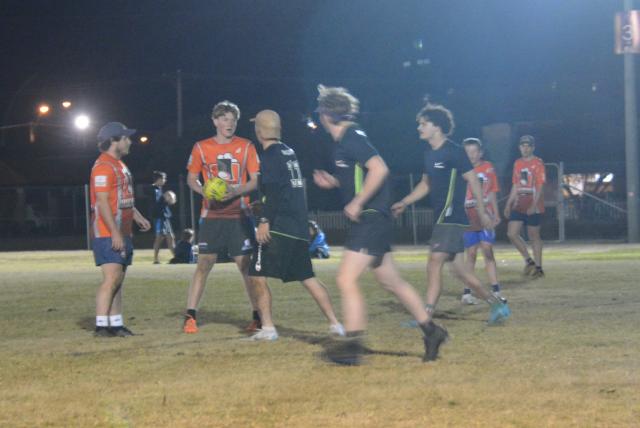 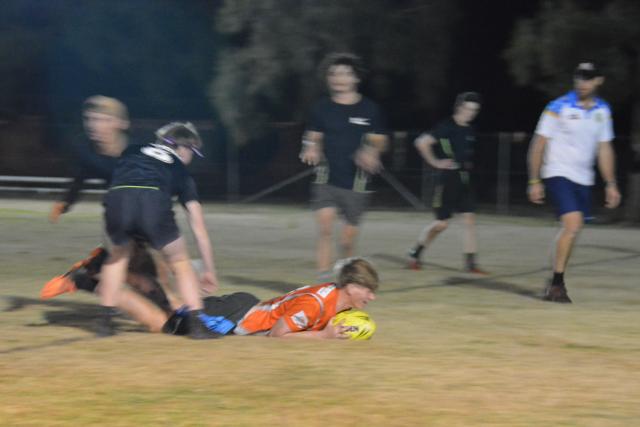 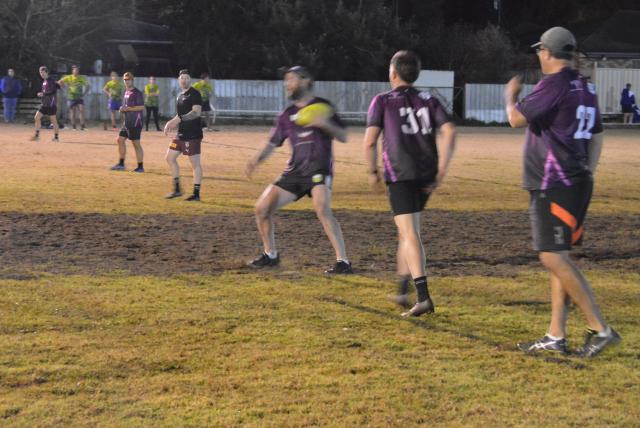 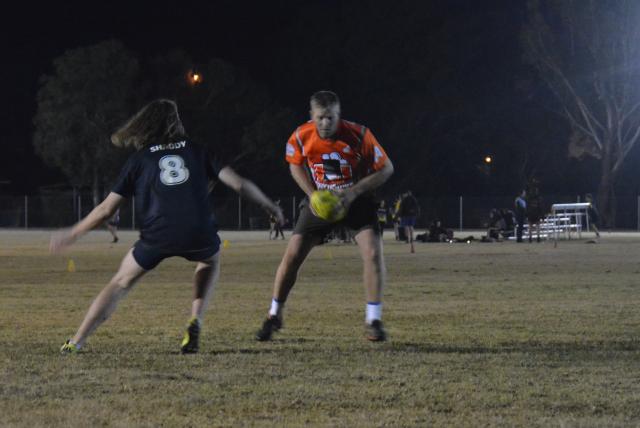 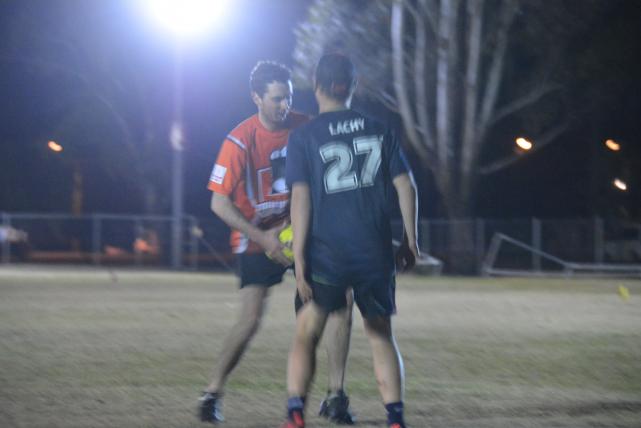 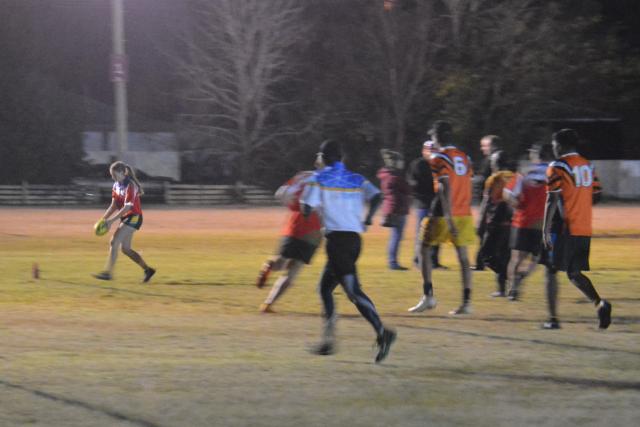 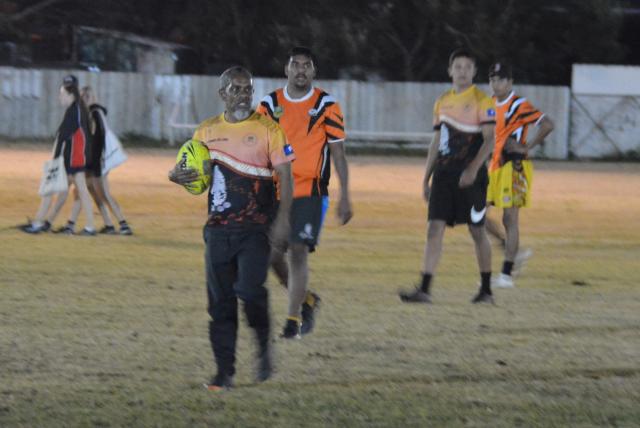 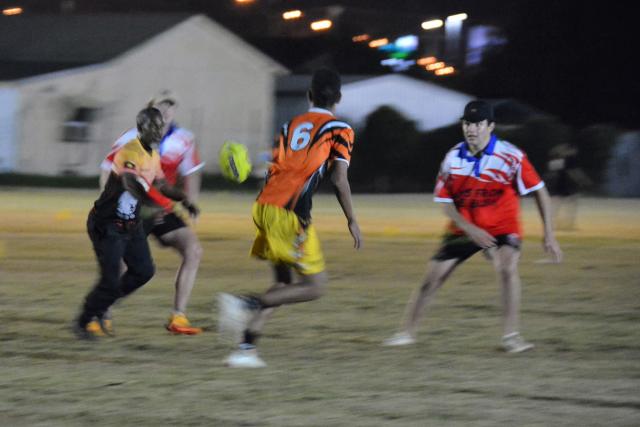 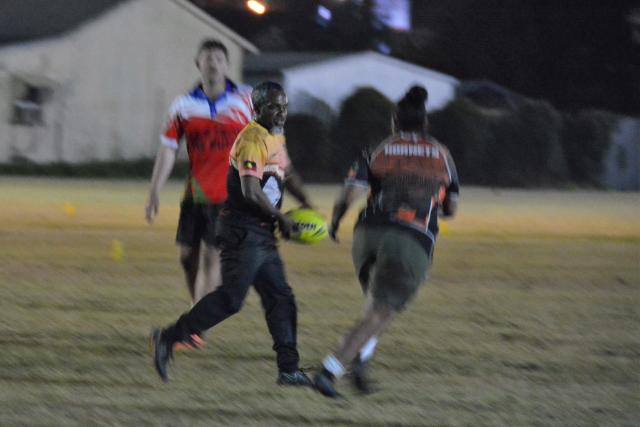 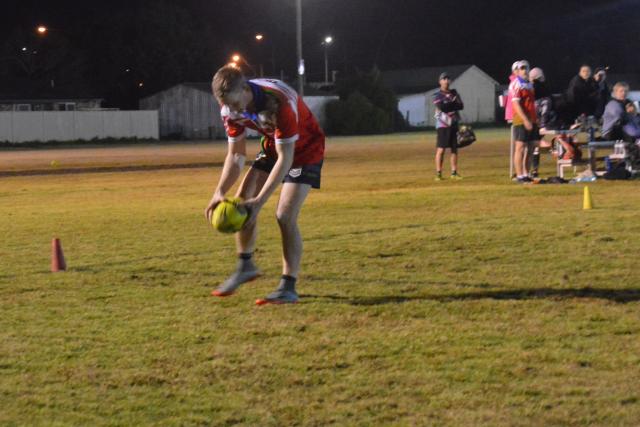 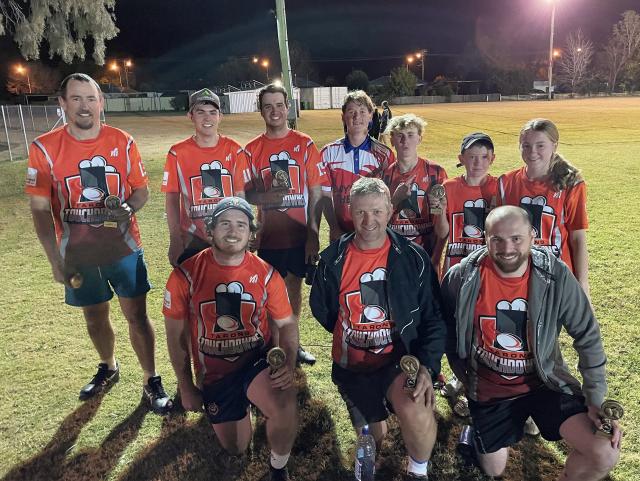 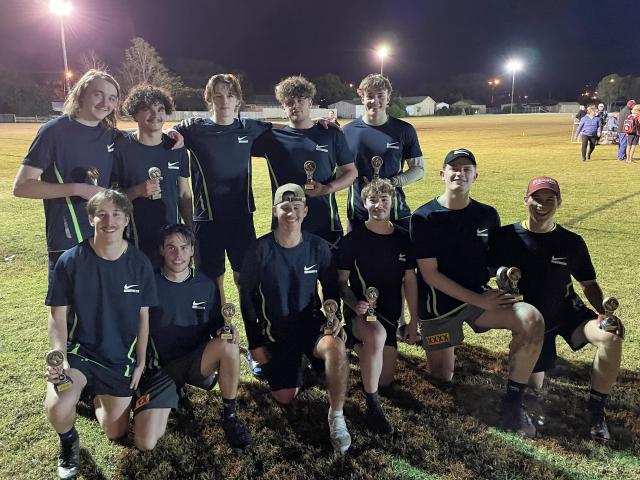 Kingaroy Touch players are looking forward to another big season ahead.

Paul Jones, the Kingaroy Redbacks Touch Football Association President, said the first season of 2022 was a bit of a washout, or at least very muddy.

“We had another one of those seasons that’s been unsuccessful in a lot of ways due to the weather,” he said.

“We’ve made the best of our efforts with what we could use.”

Due to many games being rained out, the season was extended by a couple of extra weeks to ensure a finals round was added.

The top two teams battled it out on field three while the other teams squeezed one last game in on Monday, 18 July.

In Division one, the Cherbourg Murriez beat the Boys From the Bush.

Earlier in Division Two, the Mudboners claimed victory over the Tarong Touchdowns, and in division three the FBI Tradies took out the top spot over Pocket Rockets.

“That was a good effort by those young fellas,” Jones said.

FBI Tradies’ Matt Weier was named the player of the match for division three, while Toby Schmidt was recognised for division two.

As for the junior division, which is aimed at under-12s, the Tiny Touch program was a big hit last season.

There were a few juniors picked for representative sides which attended a number of carnivals this year and the club looks forward to more representative opportunities in 2022 -especially after the highly anticipated Junior Cup was cancelled this year.

Next season the club is looking forward to expanding and having more juniors come and play on Monday afternoons.

“We want to expand the juniors and get the representative side up and running,” Jones said.

Long periods of rain earlier this year meant the water held in the ground -now it only takes 10 to 20ml of rain for the fields to become unplayable.

However, many players were very willing to take on the extra challenge of navigating the touch field in the mud.

Jones said the club, which has a partnership with the Junior Redbacks Soccer Club, are hoping to improve the infrastructure at the grounds so similar rain events will not cause any trouble in the future.

The extension of the Touch season one means players will be back on the field this Monday, 25 July.

“We’ve got a couple of new teams coming into the competition starting on Monday.”

Jones said they may need to adjust the gradings of some of the teams over the first few weeks of season two.

Anyone interested in playing touch football in Kingaroy, or to enter a team are urged to get in touch with the secretary kingaroytouch@hotmail.com by Friday to play in the next season.