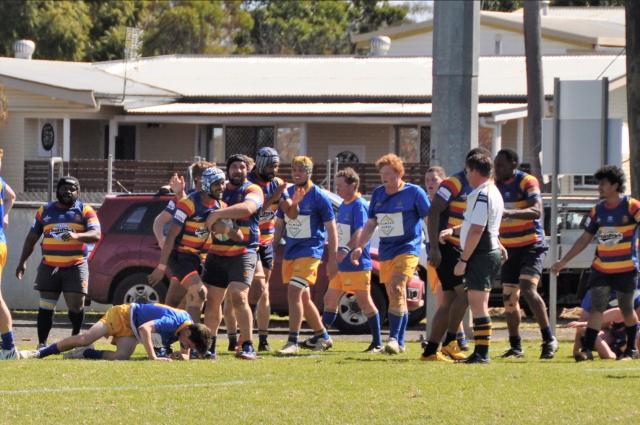 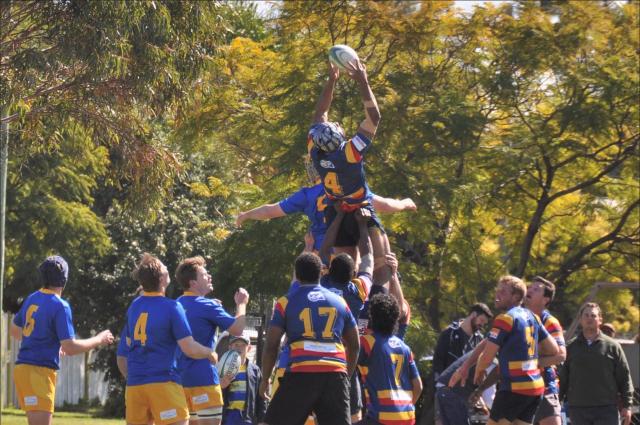 South Burnett Thrashers will need to step up in order to claim back their second place on the ladder.

The Thrashers went up against the Dalby Wheatmen at the Dalby grounds on Saturday, 30 July.

This game was a top of the table clash as number 1 team Dalby went up against the Thrashers who were in second.

The first half was very tight with a score of 12-all at half time.

In the second half the Thrashers were not able to take advantage of their opportunities letting in 12 unanswered points.

South Burnett’s defence is normally the strongest part of their game, but Dalby were able to find and exploit weaknesses in their defence.

The Thrashers will need to work on their defence and set play before taking on Goodiwindi this weekend.