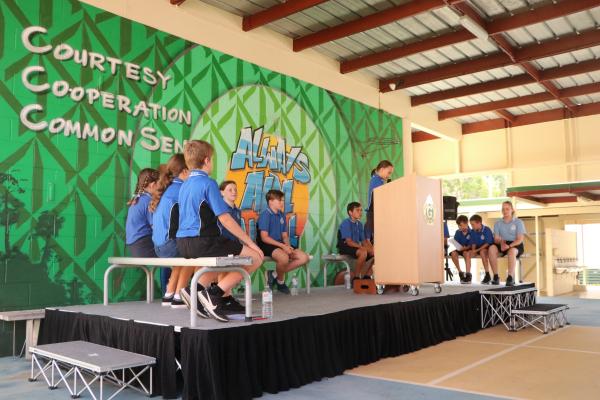 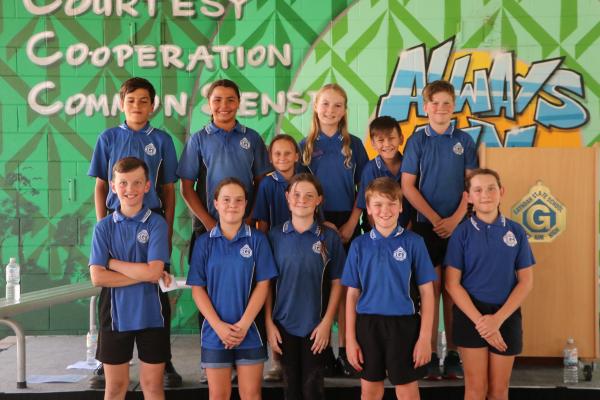 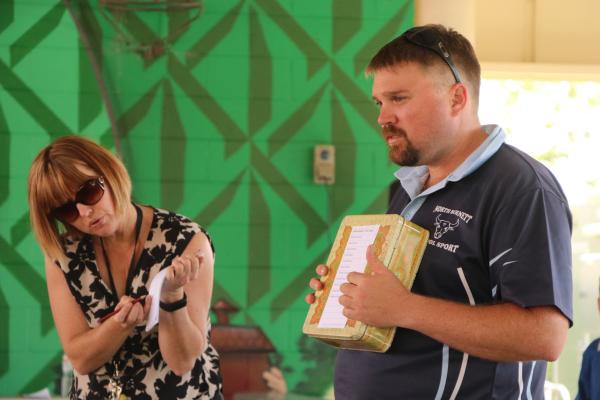 Students at Gayndah State School are heading to the polls to elect their new school leaders for 2021.

With the school’s current Year 6 pupils set to graduate at the end of the year, a range of new students stepped up to the podium at a presentation ceremony last week to convince their fellow classmates to vote for them.

The leaders-to-be vied for positions such as school captain, class representative and sports captain for their respective houses of Archer, Connolly and Burnett.

Delivering a speech to students, teachers and parents, the eleven prospective school leaders talked about key values like courtesy, cooperation and common sense to stand out and get elected.

Students then received an explanation on the ballot system and were allowed to cast their votes, the results of which will be revealed at a handover ceremony at the school on December 3.

Principal Andrew Goldie expressed his pride in his students for stepping up to the task and wished them good luck in the election.

“Well done to all of you – you should be very proud of yourselves for standing up there, whether you get a position or not,” he said.