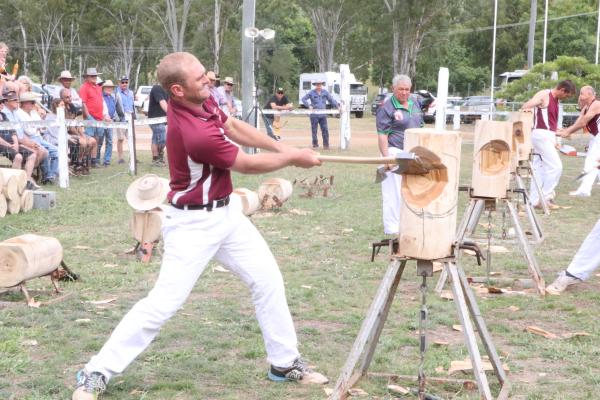 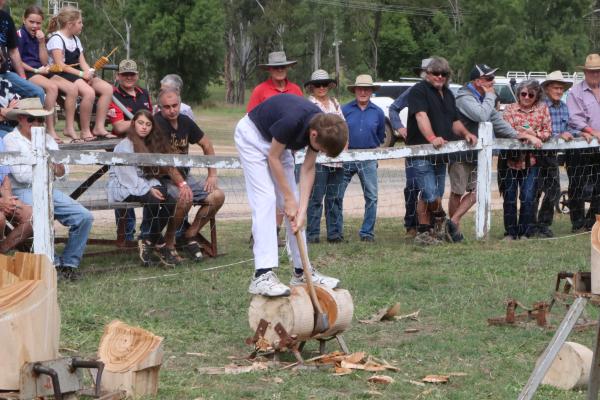 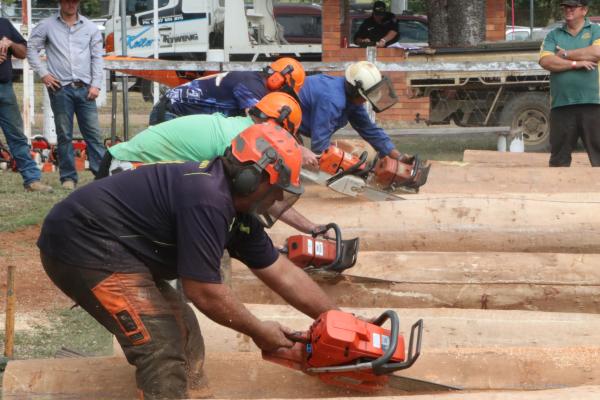 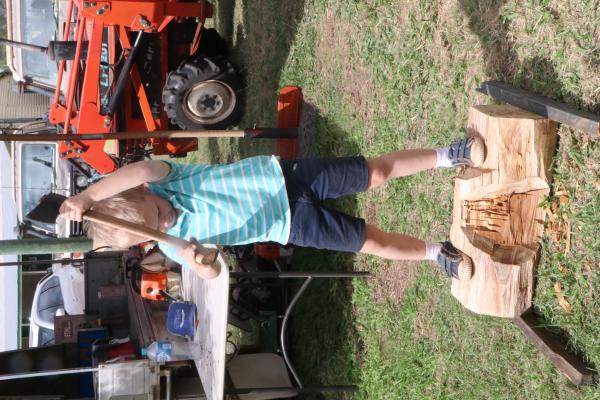 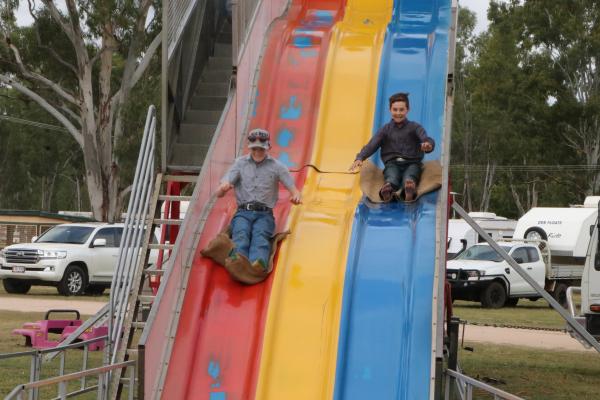 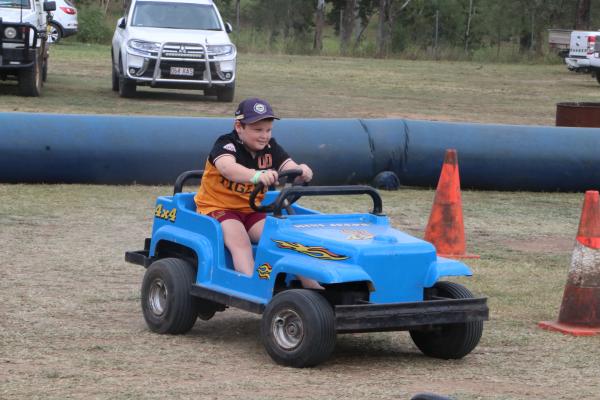 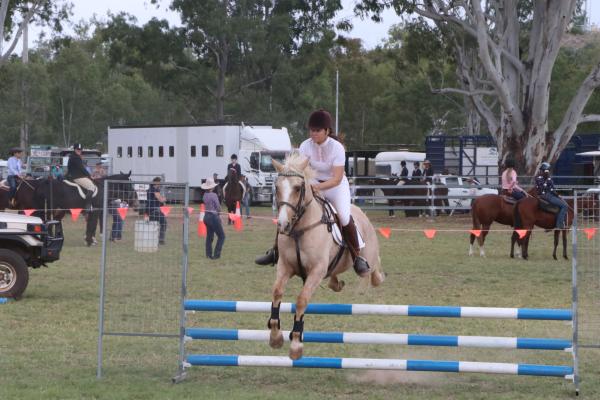 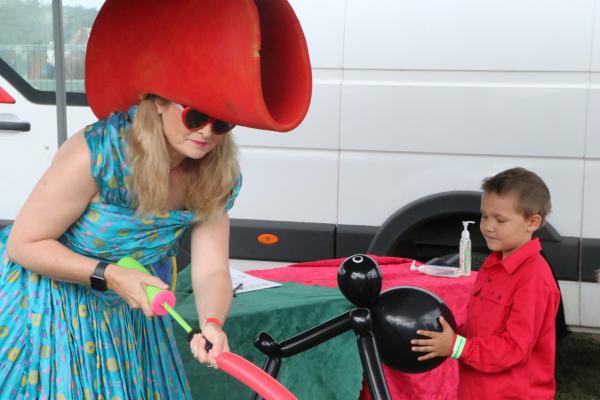 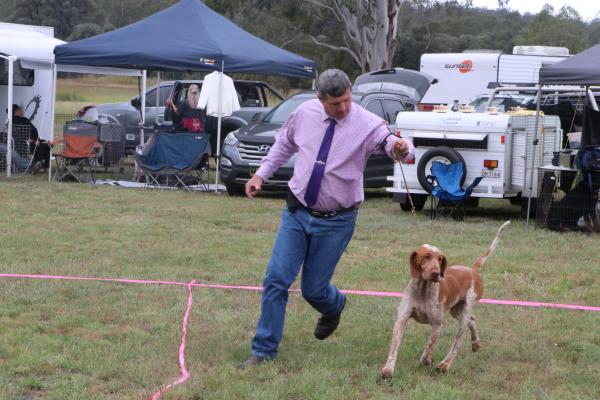 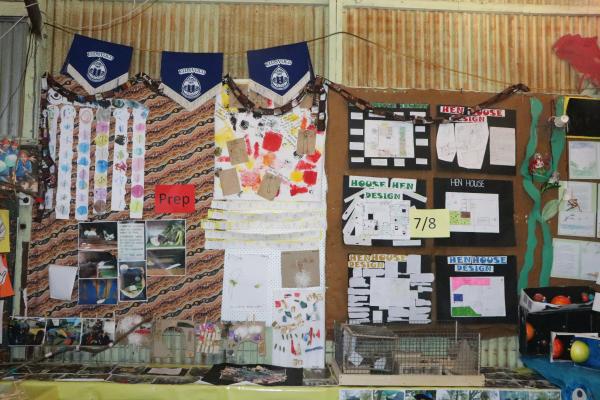 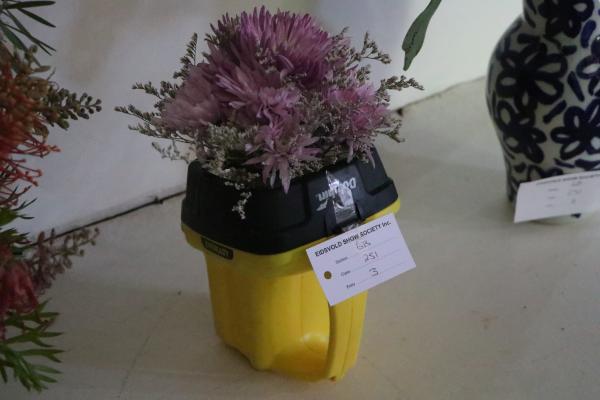 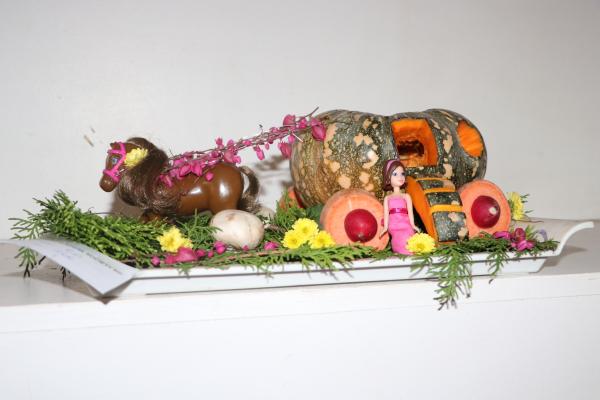 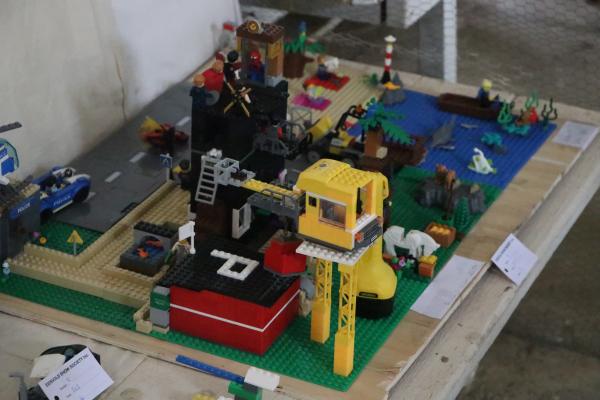 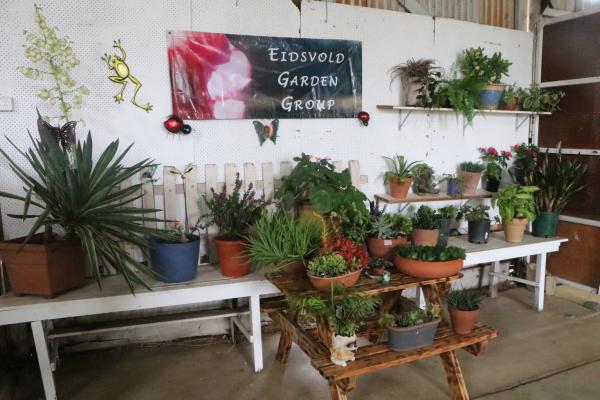 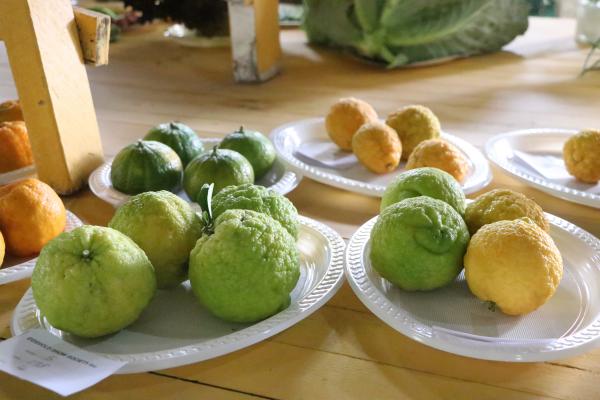 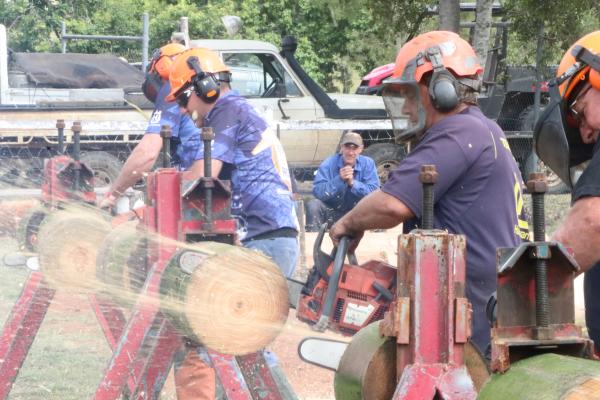 After having to cancel the 2020 outing alongside many other towns in the North Burnett, Eidsvold returned to the country show circuit in style on the first weekend of May with stand-out events like the woodchop, ute muster and chainsaw competition.

Artists, craftspeople, hobby cooks and gardeners got their fill at the Show’s pavilion, where prizes for produce, needlework, photography and even LEGO creations were awarded to the region’s best.

Animal lovers found their crowd at the various horse-, cattle- and dog sections, and young visitors found themselves in a sideshow alley complete with slide, bouncy castle and mini-jeep racing course.

After a lolly drop, fashion parade and “ute muster” for the region’s motorheads, Eidsvold’s 2021 Show was capped off with a dazzling display of fireworks and nighttime DJ entertainment.

Country show enthusiasts will next flock to Mundubbera to partake in the town’s 100th ever event on 8 May.