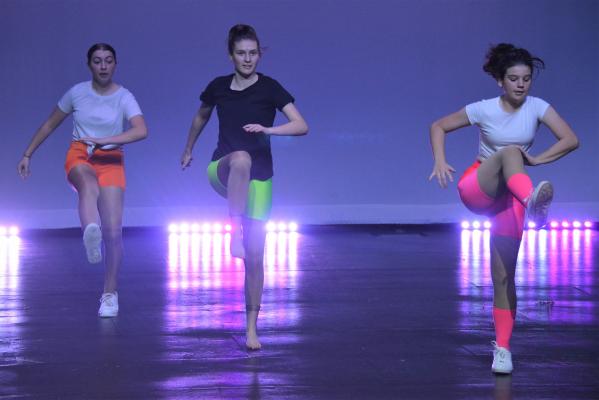 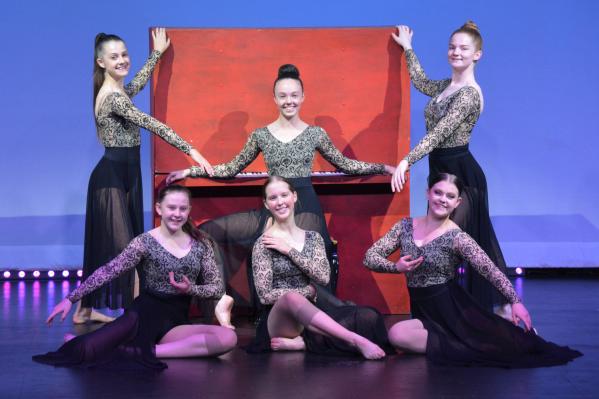 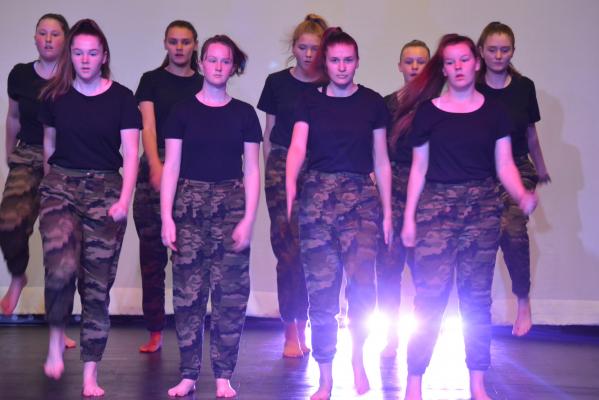 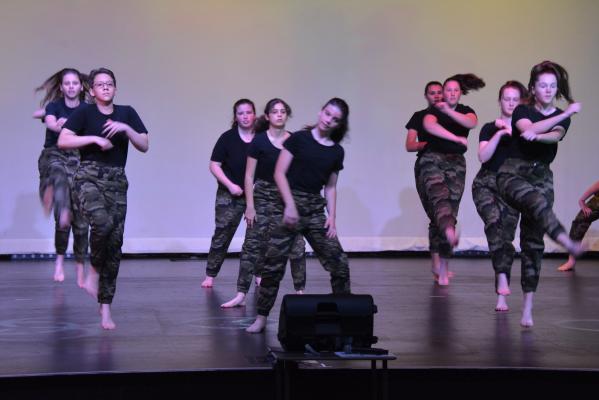 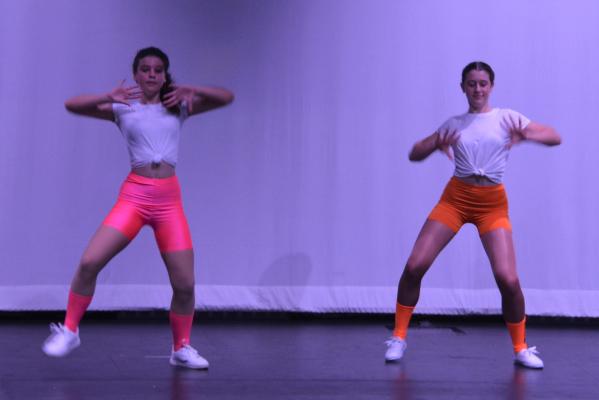 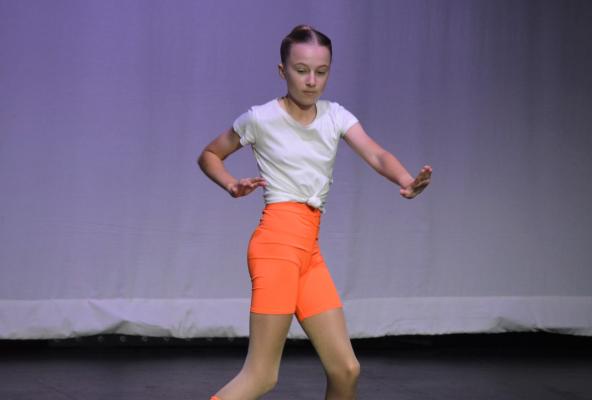 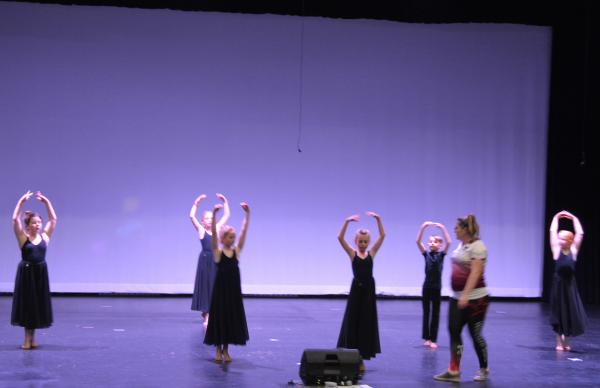 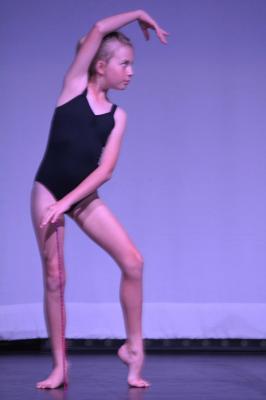 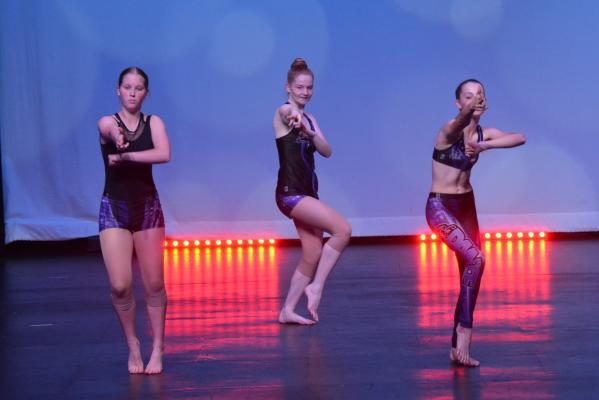 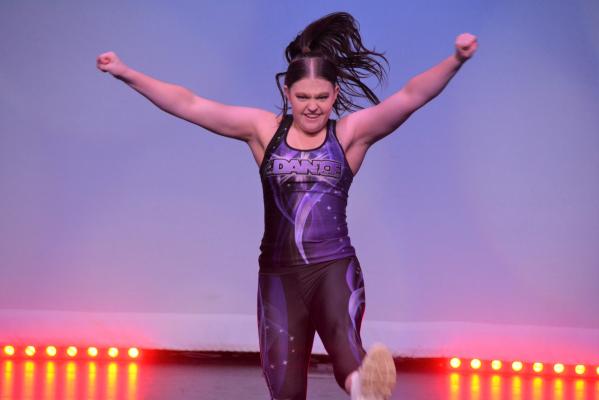 “I liked the idea of the fact that it was non-competitive so it just means that all of the kids can come together and see that we all work together,” she said.

“It shows the students that in the dance world we all work collegiately.”

Usually these dancers would all see each other at the Kingaroy Dance Eisteddfod each year, but the eisteddfod committee opted to cancel the group competitions to abide by covid-19 requirements.

The festival focussed on group performances only rather than solo dances, creating a different atmosphere to a regular studio concert.

“It is nice that its not competitive,” she said.

“It excites you to perform in front of the crowd.”

LCDA student Talleah Smith, who has been dancing since she was three-years-old, performed in some hip hop and jazz numbers on the night.

“Dance is an opportunity to express yourself,” she said.

Ms Dowideit-Reiger said the festival may play an important part in inspiring younger dancers in the future.

Jessica Welch took her Saint Mary’s Catholic College dance students along with dancers from Years 7 to 12.

“It was great to have an opportunity to share Saint Mary’s Dance with the community since we missed out on the eisteddfod,” she said.

These dancers had recently been practicing a new, unique Australian dance sport called calisthenics, which focusses on grace and poise.

“It’s their first time on stage for the majority of them,” Mrs Welch said.

Ms Dowideit-Reiger said they may look into incorporating workshops into future festival days.