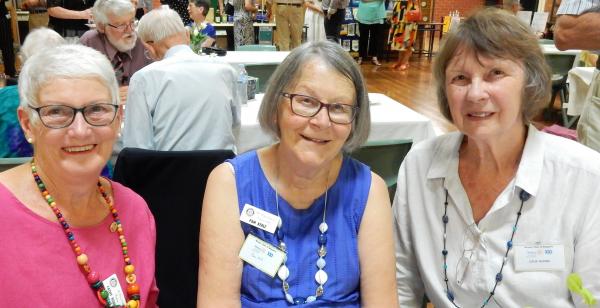 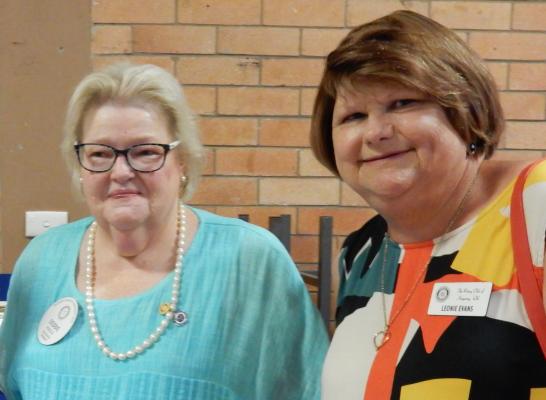 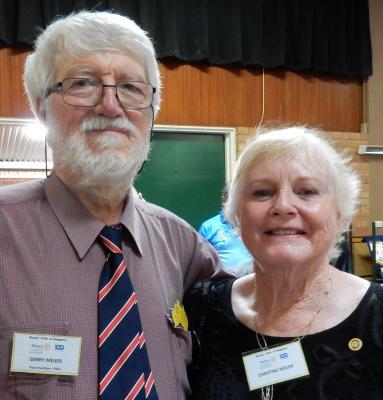 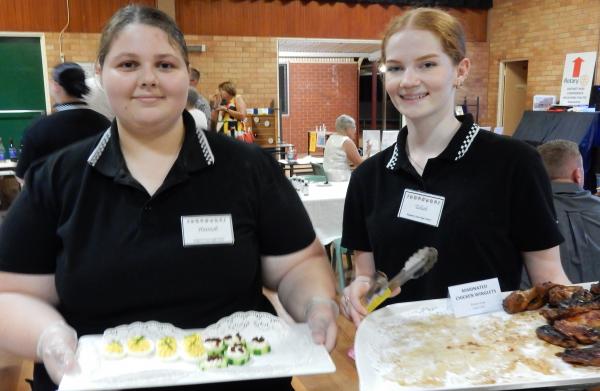 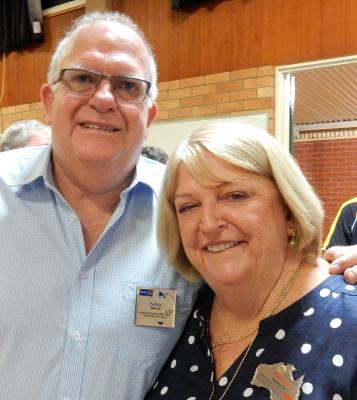 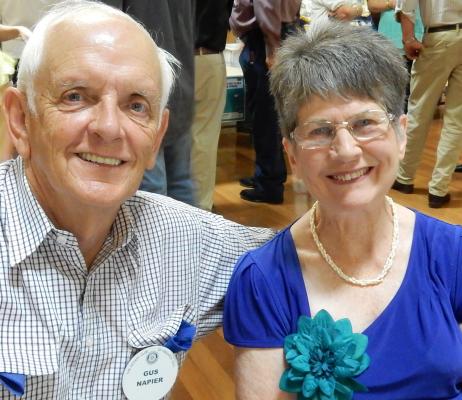 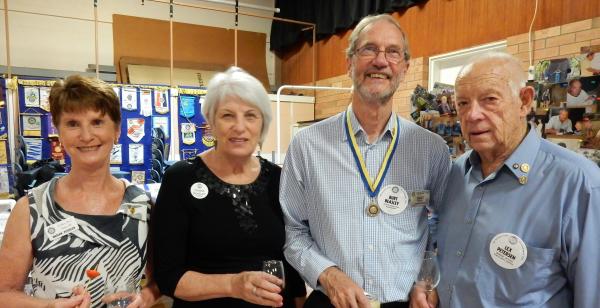 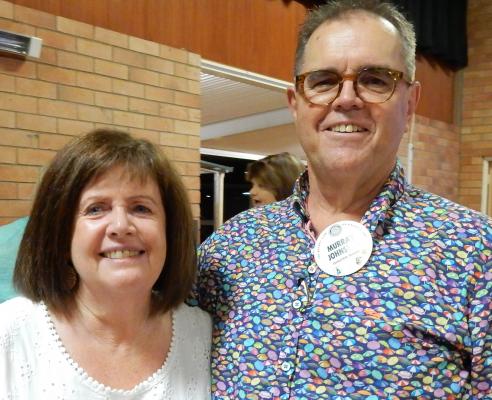 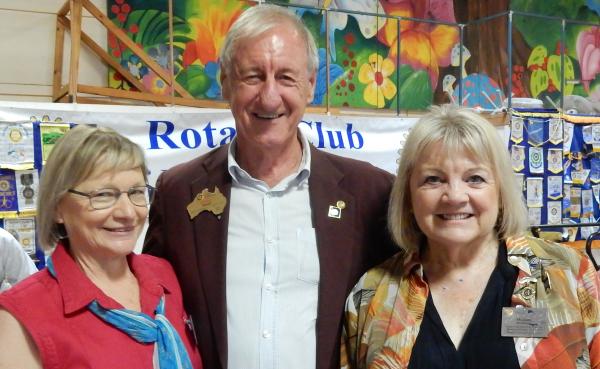 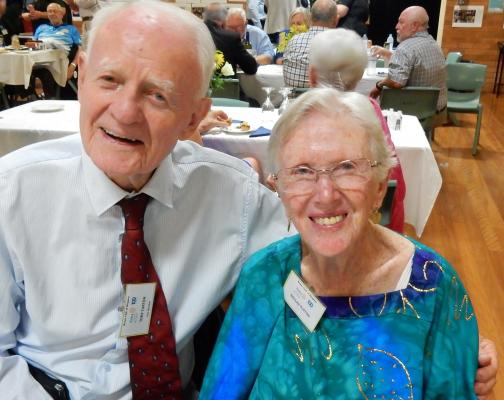 Kingaroy Rotarians celebrated a century of serving their community on Saturday night, 30 October.

Former members and District Governors past and present joined members of the Rotary Club of Kingaroy in the Kingaroy State High School assembly hall to celebrate R100 – the international organisation’s 100th anniversary in Australia.

District 9620 Governor Wendy Protheroe told the gathering Rotary had been helping out in Australia in ‘tough times and amazing times’.

“It’s important to reflect on the past 100 years,” Ms Protheroe said.

“We’ve all given a commitment to service above self.

“We kept our eyes open and saw what was needed in the community.

“The eradication of polio in the world is what sets Rotary apart.

“It’s a powerful message, to take the time to reflect on what you have achieved. We serve to change lives.”

The evening was also an opportunity to present member Lex Petersen with an award commemorating his 50 years with the club.

Mr Petersen, who joined the club in 1971, has taken on a number of pivotal roles over the years.

“To be involved with everyone here has been great,” Mr Petersen responded.

Chartered in 1948, the Rotary Club of Kingaroy has played an important part in the community for 73 years. Its achievements include the development of Rotary Park, financial support for local charities, community groups and sporting clubs and donation of services to local events and vocational service awards for local businesses.

Ms Butcher said the evening had been a resounding success.

The students and staff of the Kingaroy State High School catered for the event, while easy-listening music was provided by Darren Smith.