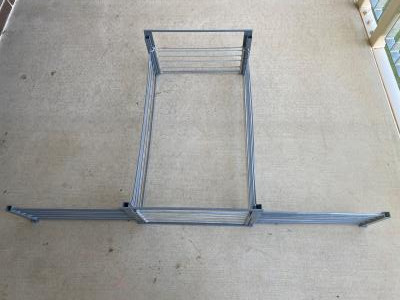 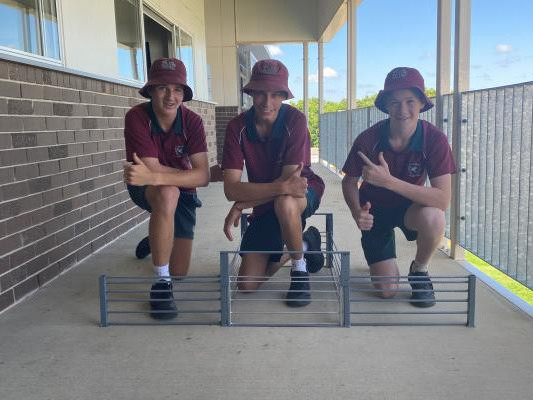 Year 9 and 10 STEM students at Saint Mary’s Catholic College have been working to help Australian farmers solve a pressing problem.

The students’ projects at Saint Mary’s ranged from creating systems to count cattle, adding nutrients to a water supply and removing phosphorus from water.

One group decided to take a different approach, tackling the growing problem of scrub bulls currently present in Australia.

Lachlan, David, Riley, Dustin and Sidney identified that wild scrub bulls are roaming properties around Australia and that the current methods of catching them are both difficult and dangerous.

Their aim was to create a solution that made the process easier and safer for those involved.

The group’s idea was to create a ‘cattle trap’ that is big enough for the animal to walk through without getting spooked as well as being strong enough to hold the cattle.

They decided the best way to do this was to build a scaled prototype, which included a system of gates that would open and close based on the cattle’s position in the trap.

A gate would then move along a railing to push the animal into the final yard.

The students produced a functional prototype that showed the possibilities of using a trap to catch wild scrub bulls, also identifying some improvements they could make to increase the success of the trap.

Overall, the students enjoyed the opportunity to tackle a real problem Australian farmers are facing.