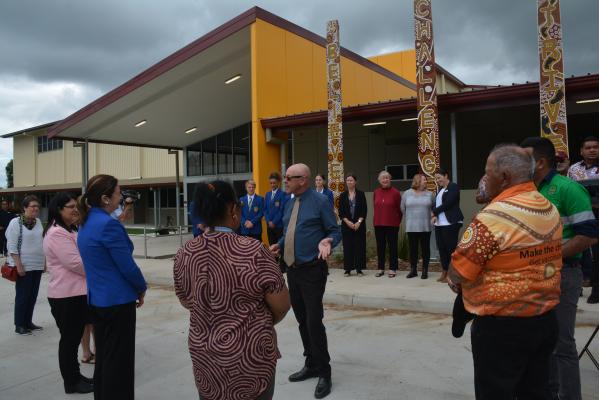 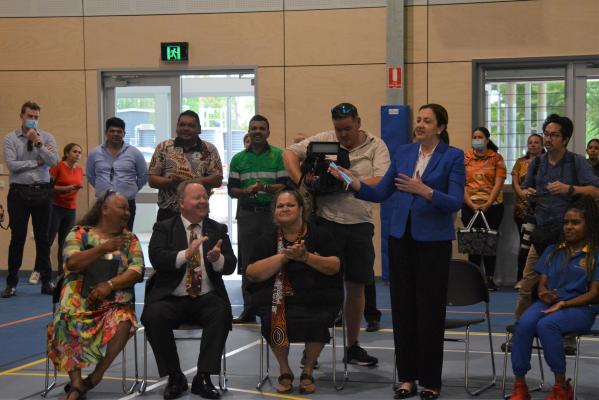 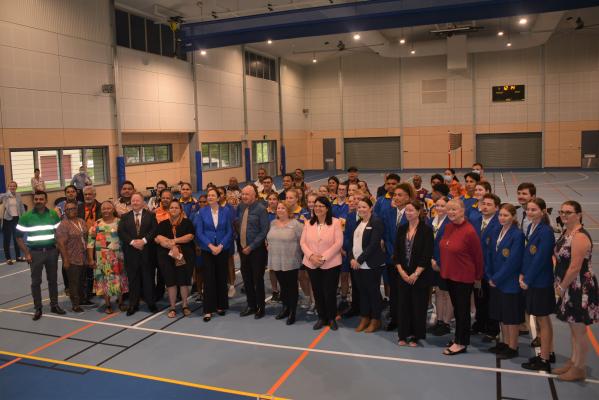 Minister for Education, Grace Grace, was overjoyed to see the project finally come to fruition.

The project welcomed a new multi-purpose hall and administration building for the high school.

Murgon State High alumnus and South Burnett Mayor Otto declared the hall as the ‘best in the region’.

Hon. Grace Grace was excited to meet with both Murgon State High School and Cherbourg State School students during her visit with the Premier last Wednesday, 10 November.