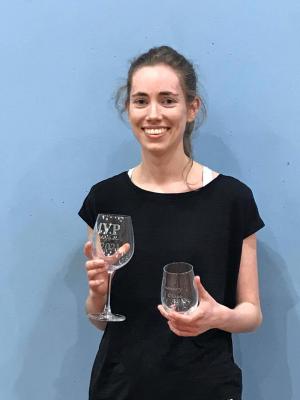 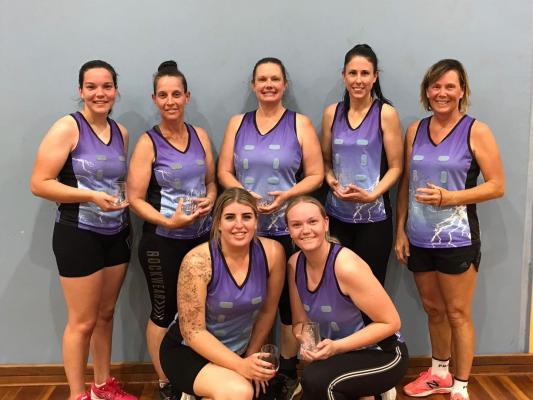 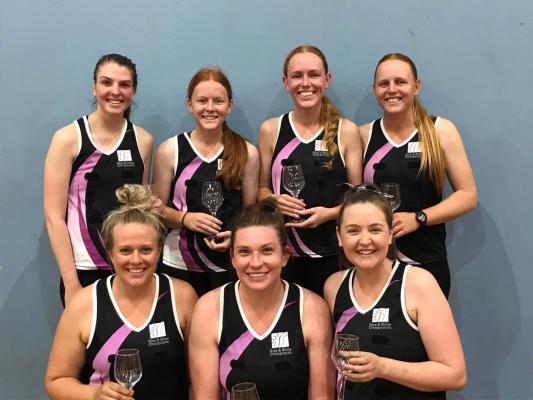 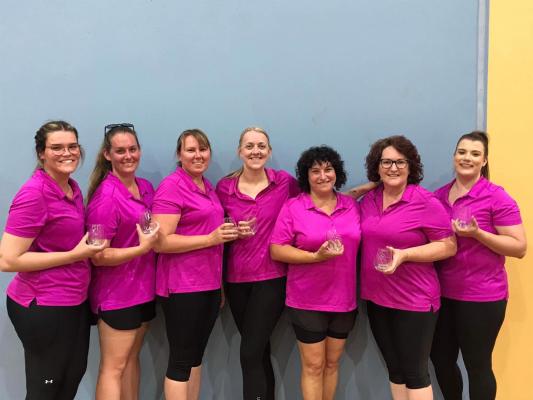 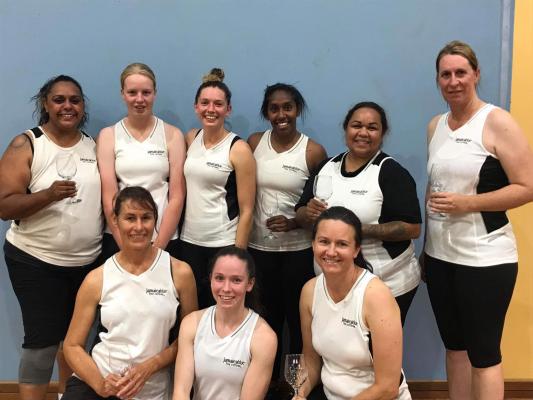 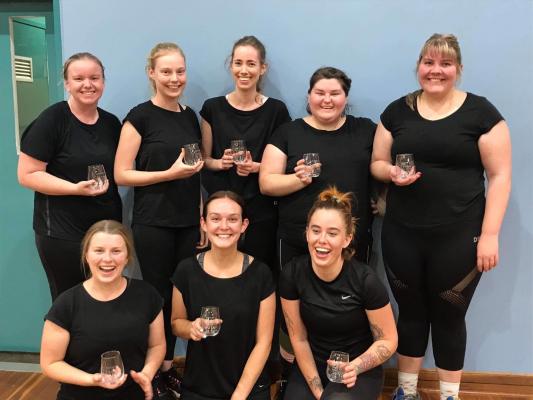 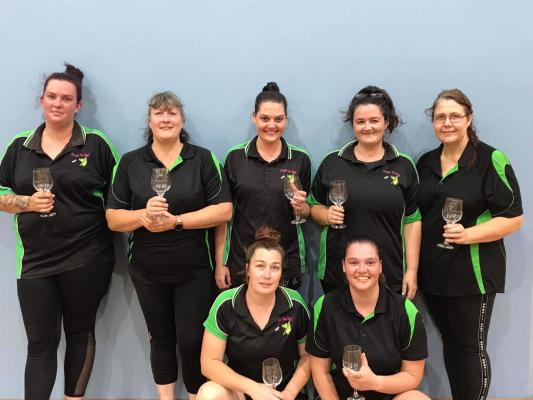 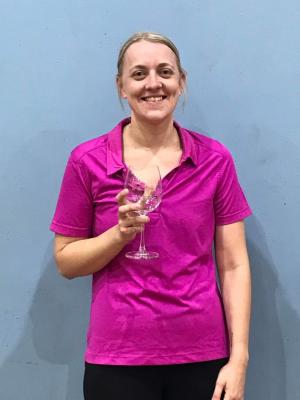 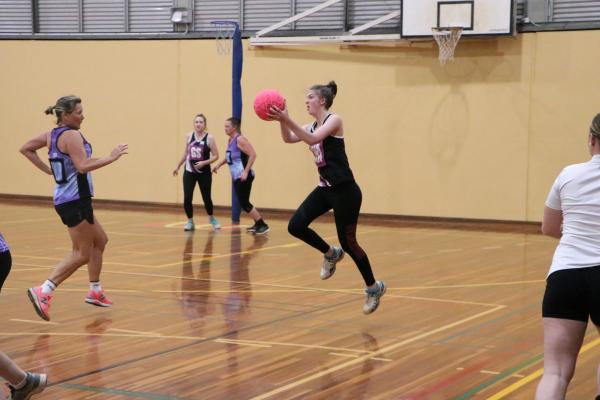 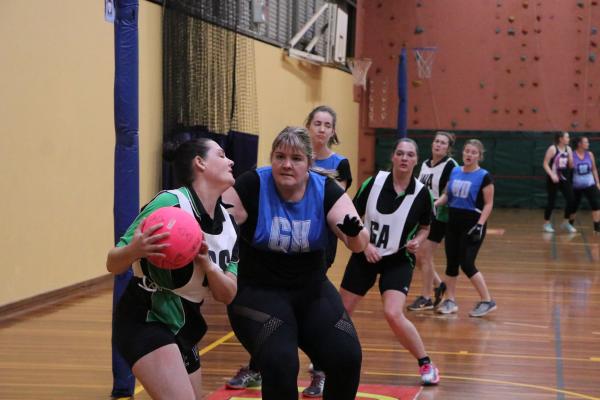 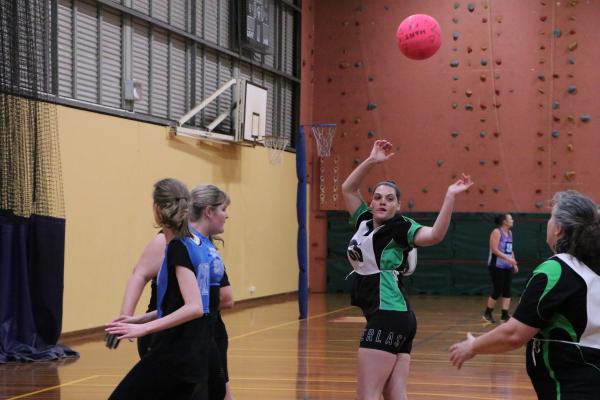 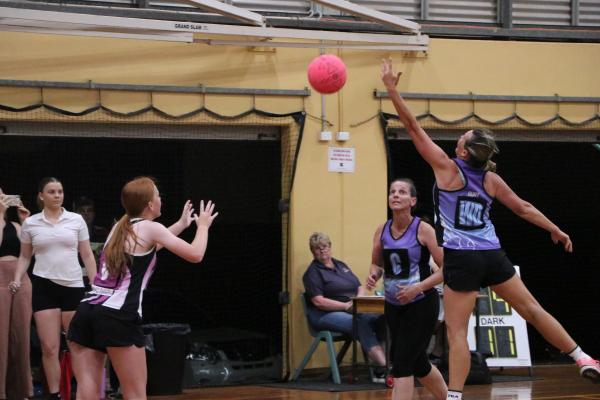 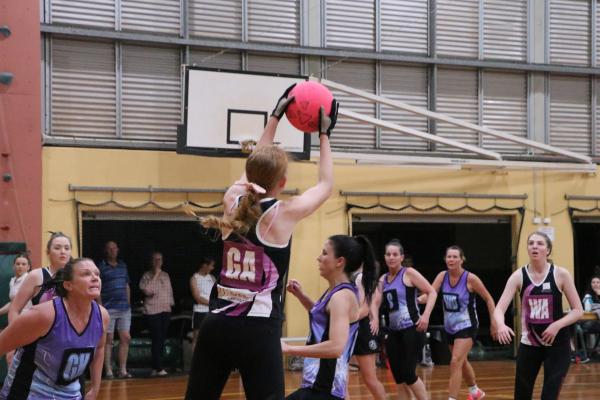 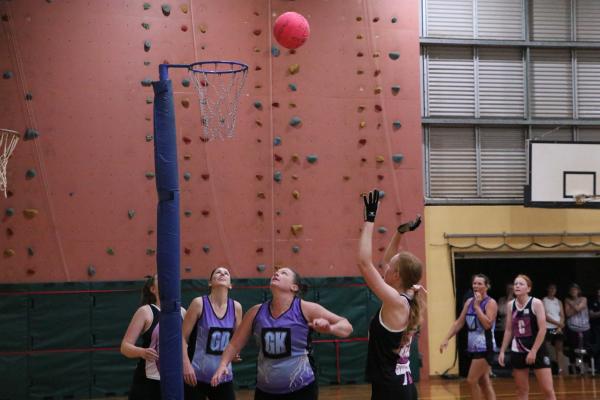 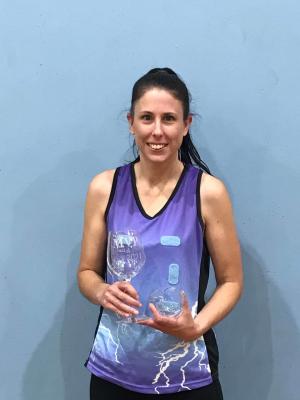 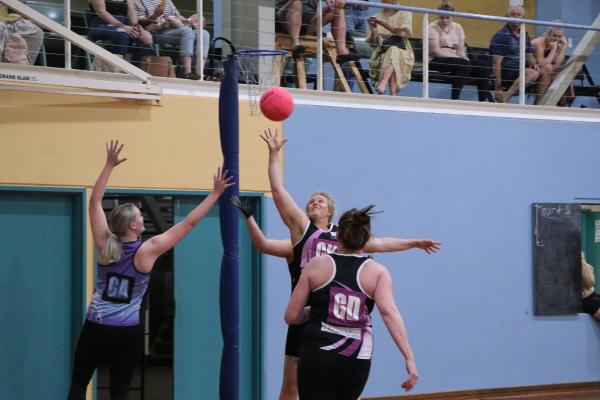 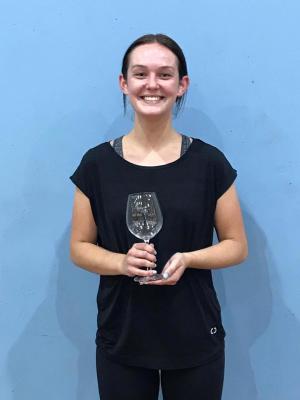 The sports hall at Kingaroy’s State High School was abuzz with cheers on Monday night as six of the town’s top netball squads faced off against each other in the Kingaroy Netball Association grand finals for the season.

Spectators were treated to three spectacular and nail-biting matches – one for each of the Association’s three Grades – with teams made up of dedicated amateur players representing community groups, businesses or friend circles.

In the A-Grade final, Kidman & Co faced Bombers, with the pink and black-clad heroines triumphing over their opponents in purple 21 to 13, leaving little doubt as to their supremacy.

The titles of MVP of the season as well as Player of the Final went to Bombers Goal Defence player Trish Seng.

The B-Grade final saw Strappers battle the Latte Shots, with the former team winning 22-16 after a late-game rally.

Hayley Schloss of the Strappers took out the Player of the Final award for her performance.

Caught The Bug were up against Phoenix’s in the C-Grade match, narrowly inching out a victory over their fiery opposition, 18-17.

Abbey Brown of the Phoenix’s received the MVP of the season award, with the honour of Player of th Final going to her teammate Piper Scott.