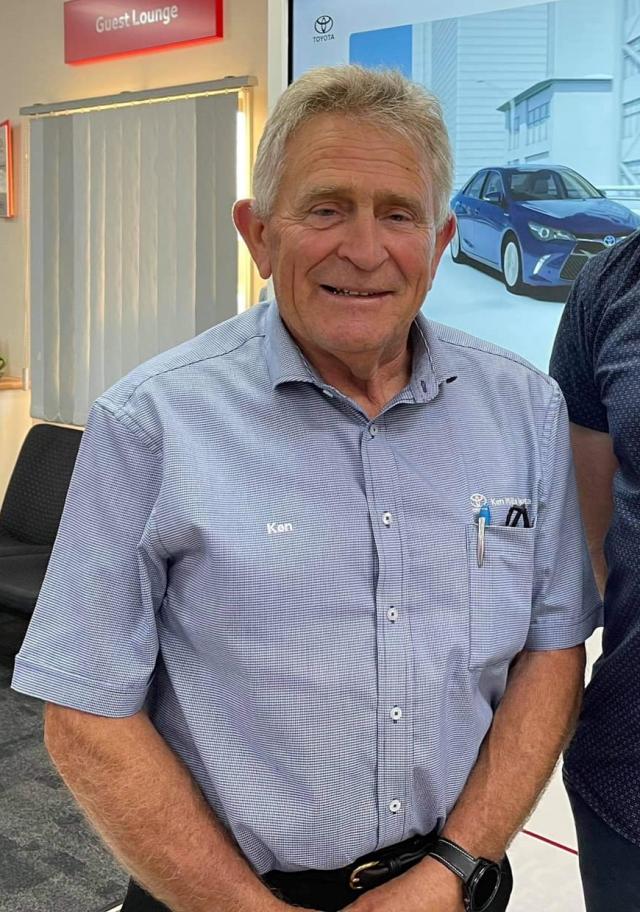 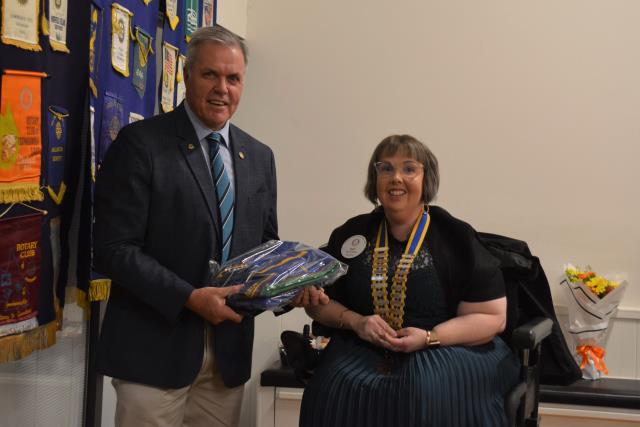 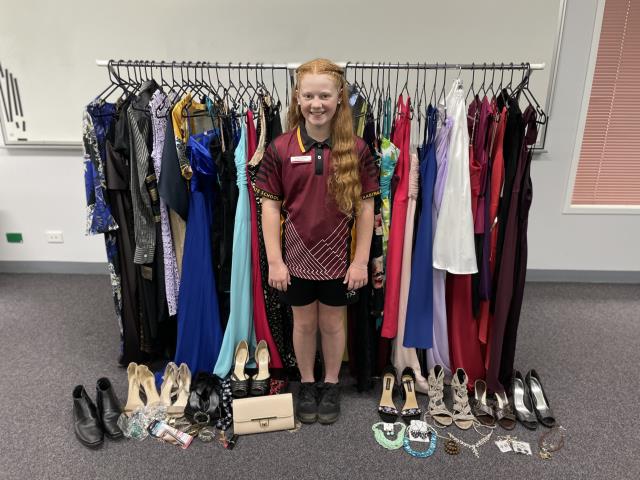 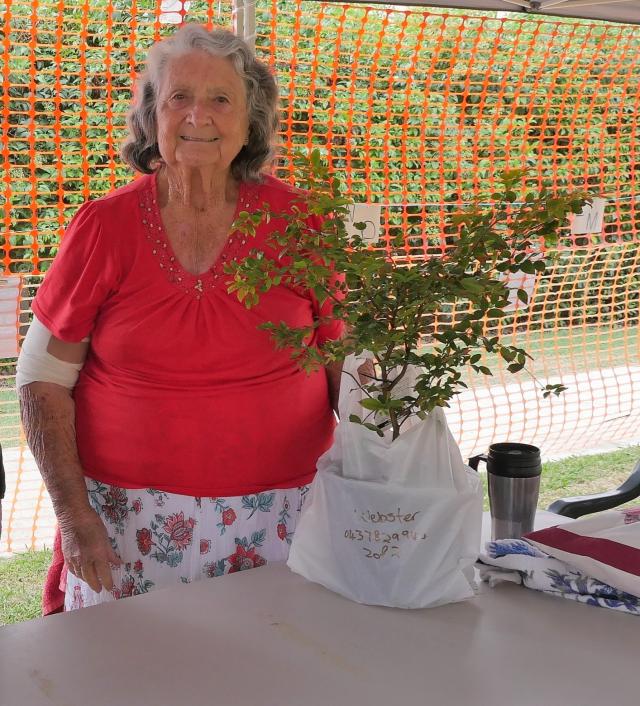 Some of the South Burnett region’s community members who have gone above and beyond have been recognised this week.

The 2022 South Burnett Regional Council’s Australia Day Awards ran a little bit differently over Zoom, but still celebrated the achievements of the community.

There were 43 community members and organisations nominated across the 12 categories for the awards. Read through the following pages to find out each of the winners.

Citizen of the Year

The 2022 South Burnett Citizen of the Year was Ken Mills.

Ken has made a significant contribution to the South Burnett through his involvement in local organisations, events and businesses.

Like his idol Wayne Bennett, Ken has an uncanny ability to recognise the potential of others, whether it be the workplace, community or sporting arena.

He has supported many South Burnett residents to achieve their goals and dreams. Ken’s assistance and contribution to the South Burnett has been impeccable.

The other Citizen of the Year nominees were Anitta Stallwood, Nina Temperton, Mervyn Gilbert Birch, Barry Krosch and Carol Weekes.

Young Citizen of the Year

Luca was the Taabinga school captain for 2021. To most students, this is just a badge, but to Luca it’s a lifestyle and it was her chance to make a positive change within the South Burnett. Luca is not someone that uses the word ‘I’ but instead uses the words ‘us’, ‘team’ and ‘together’.

This is what makes her such an outstanding leader and role model for other students.

Luca volunteers at many events both at school and also assisting the wider community.

She collected donations for a NAIDOC Ball in northern Queensland, made Christmas cards for Orana aged care residents and organised a morning tea for Kingaroy police officers and mental health workers.

Luca also helped with catering at the state Rotary conference and her school’s P and C drive-in event, both generating funds for the school community.

Luca is a young woman with a heart of gold, always looking out for those around her and putting others before herself.

Last year Luca was recognised by the Fred Hollows Foundation – a highly regarded award given to just two students in Queensland.

The nominees for Young Citizen of the Year were: Flynn Woodall, Caitlyn Carney, Benjamin Perrett and Mia Glenny.

South Burnett Organisation of the Year

The Rotary Club of Kingaroy is the 2022 South Burnett Organisation of the Year.

A group of 23 members who give their time and efforts to serve the community, the Rotary Club of Kingaroy works tirelessly to fund raise for major recipients to support youth suicide prevention and youth mental health.

These efforts at the Rotary 9600 Conference Kingaroy 2021 and throughout the year raised $40,000, which has been able to support the ‘ALIVE’ program (a suicide prevention program being rolled out across South Burnett schools and sporting clubs).

South Burnett Volunteer of the Year

Eileen Joyce Beer has been an active volunteer in numerous organisations across the South Burnett for many years, and can now claim the title of the 2022 South Burnett Volunteer of the Year.

The long-time Wondai resident has been involved in the Country Women’s Association Wondai, along with the community choir since 1974.

Eileen is very passionate about helping others within the community and has been a member of the Wondai Hospital Auxiliary for the past 30 years.