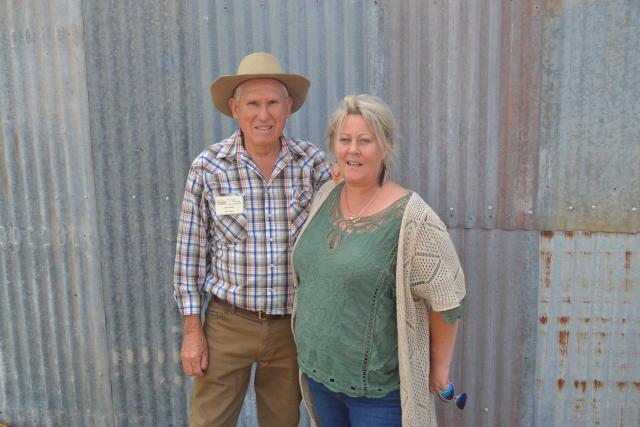 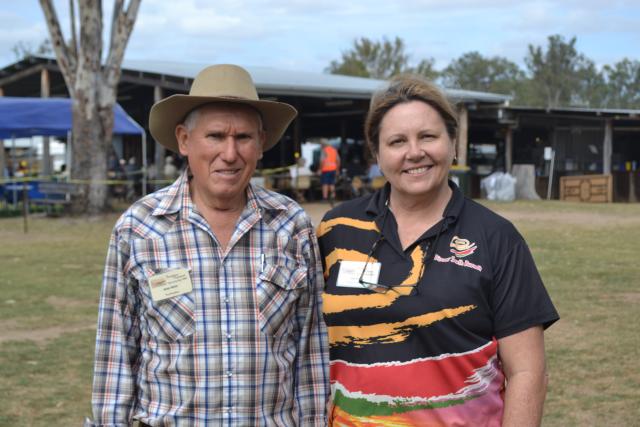 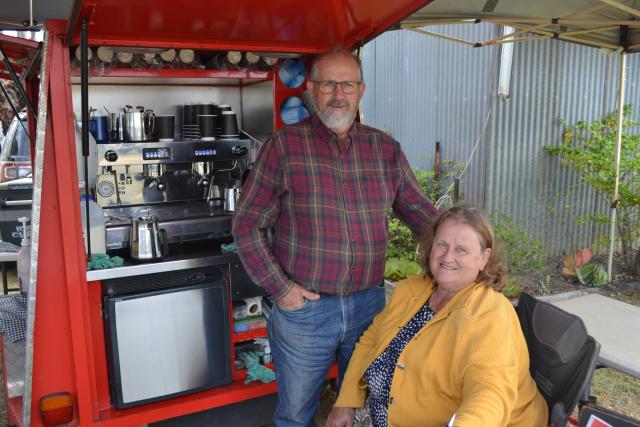 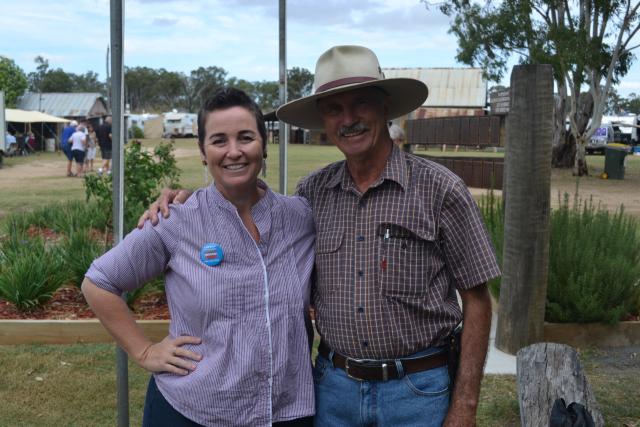 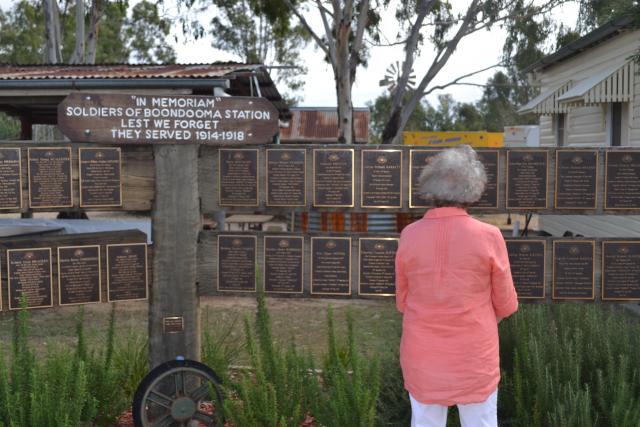 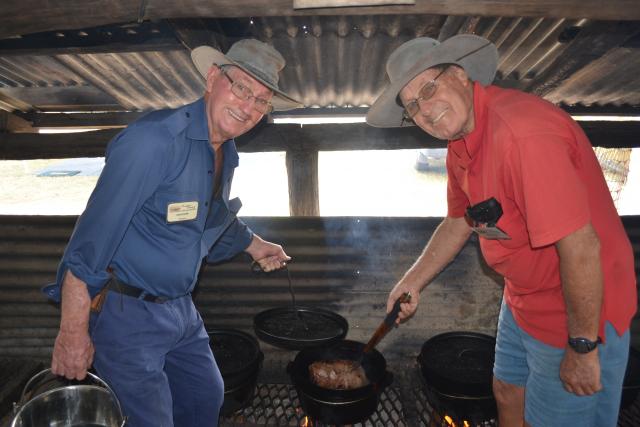 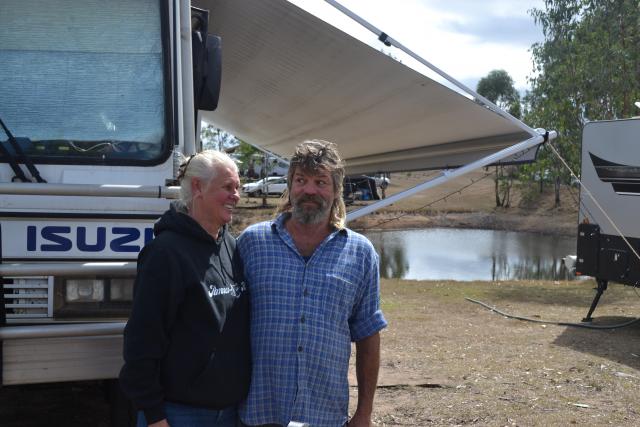 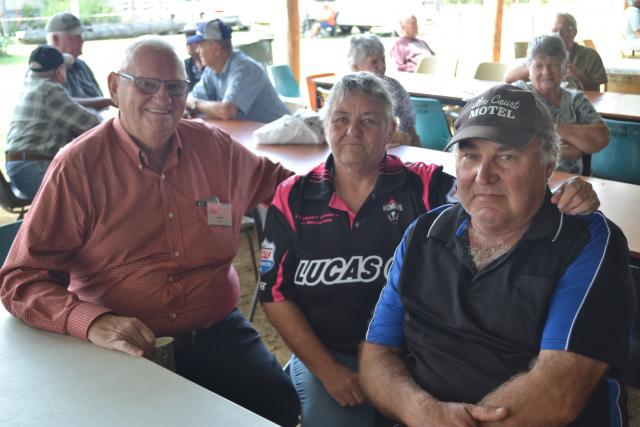 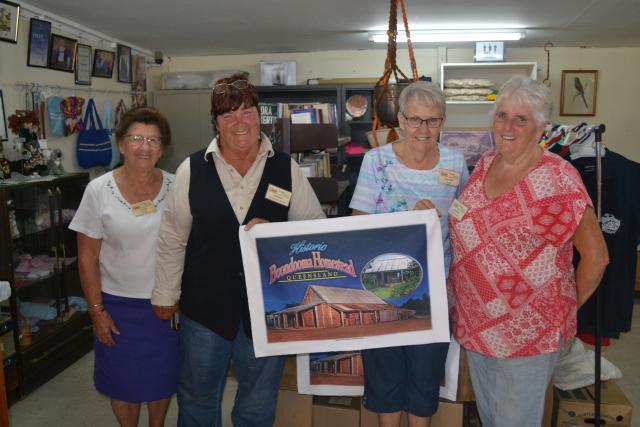 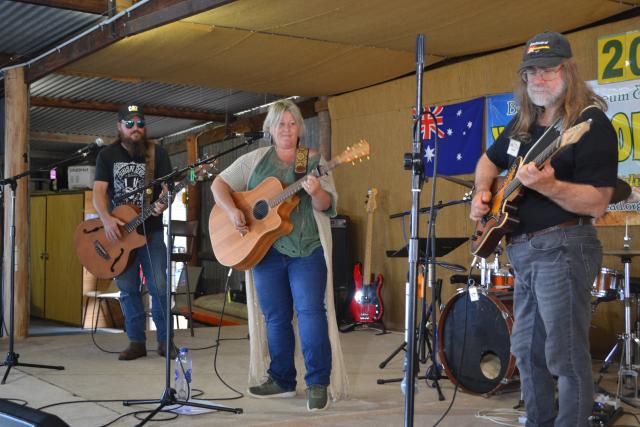 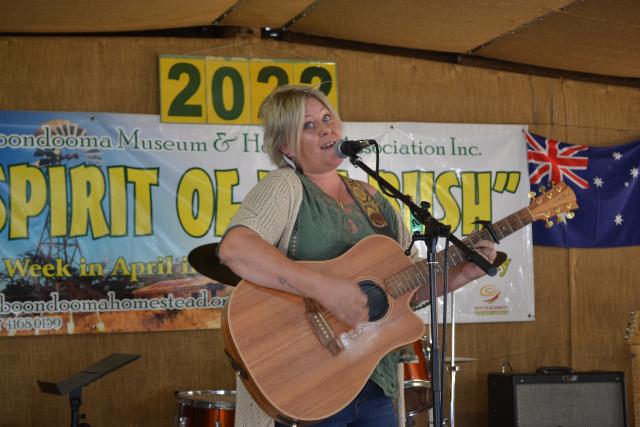 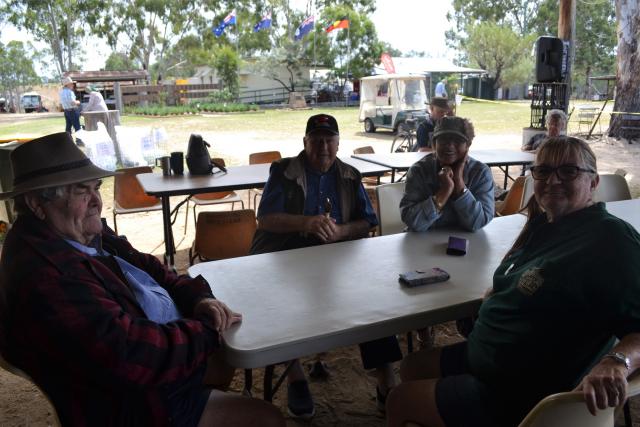 Poetry, music, and plenty of good times were had at the Spirit of the Bush Festival.

The Spirit of the Bush festival took place over the week of Tuesday 19 April until Monday 25 April.

The festival, held at the Boondoomba homestead, was a chance for people to get a taste of some traditional bush entertainment with bush poets, balladeers and musicians.

The festival has been held at the Heritage-listed Boondoomba Homestead since the year 2000.

According to the Boondoomba Homestead website, it was once almost 1000 square miles in size.

The homestead was bounded by Brovinia Creek to the North, Darr Creek to the South, the hill East of Proston, and the Dividing Range to the West.

Bob Parsley and Jennifer Bell are two bush poets that were in attendance throughout the week.

They have both had a strong appreciation for poetry for years now.

Bob said that what he really likes about poetry is delivering a message.

“it’s just a message that it gives, every one has a story, whether it be a funny story or a passionate story about something that’s happened,” Bob said.

“It always tells a story and that’s why I like it. I like to look at people’s faces and get the reaction that you get when you’re passing on the information.”

Jennifer said that her interest in poetry is something she gets from her mother.

“My mother spoke pretty well. We grew up in a small property in your small town and a poet went through and saw some of my mom’s poetry and caught up with her,” Jennifer said.

After that, Jennifer and her mother started competing in poetry competitions and the rest is history.

“[We] got involved in these amazing Bush poets and found a second family.”

Something that Bob takes pleasure in is finding lesser-known poets and reciting their works for a crowd.

“I also try and find poems that are written not by the banjo Paterson’s of the world or the Henry Horton’s, but a lot of people write poetry and publish it in their local paper. They go in there once and then they are forgotten and so on. And that’s where ‘through Danny’s eyes’ came to me, originally from an old newspaper clipping. We can bring it back to life back and share it with the people.”

The poem Through Danny’s Eyes was a piece that Bob recited for a competition in the EKKA. He got first place for his recital.

“It’s a wonderful tale about a young boy that friends, and ones blind and one isn’t and he sees the world through his eyes.”

“When he passes away, he leaves his eyes for the other fellow.”

Brian Weir is the vice-president of the association that put the festival together.

He was also one of the comperes, so if you went to the festival, you might have seen him on stage from time to time.

Brian said that organising such a festival is never easy, especially when most of the committee members do not live locally.

“The president is from Westbrook, Toowoomba, the secretary is in Caboolture, I’m VP and I’m in Dalby and our treasurer is from Wondai. So, we’ve only really got one local one on the committee, Patti Brown.”

This has of course made it difficult to organise meetings because for some of the organisers it means potentially a four-hour trip.

Brian also said that he worries about the future of the festival because typically, those that attend it are getting on in years as are the committee.

He worries that perhaps there will be no one to hand the festival reins to.

“I don’t know how we’re going to go after the AGM whether we’re going to be able to form a committee. Because a lot of them are sort of getting health problems, because of age.”

“As the story goes, we’re all getting older and there are no young ones coming through.”

Brian said that he knows it’s not just this festival that has had a hard time getting younger people involved.

He says that he was involved in organising country dances for years, but fewer people are interested in attending.

“Times are changing, and years ago, if you go way back into the horse days… every community had a local hall because they couldn’t travel, they had no means of transport no horses… now it’s nothing to go from say Dalby to Kingaroy for a dance.”

Bob and Jennifer, the poets said in their closing remarks that they would encourage others to come to the festival perhaps next year as it’s an experience.

“Come along, bring your caravan, there’s plenty of space. It’s got lots of fresh air and is an amazing cultural experience,” Jennifer said.

“It’s just a nice relaxed weekend, so many opportunities and good people to meet,” Bob said.