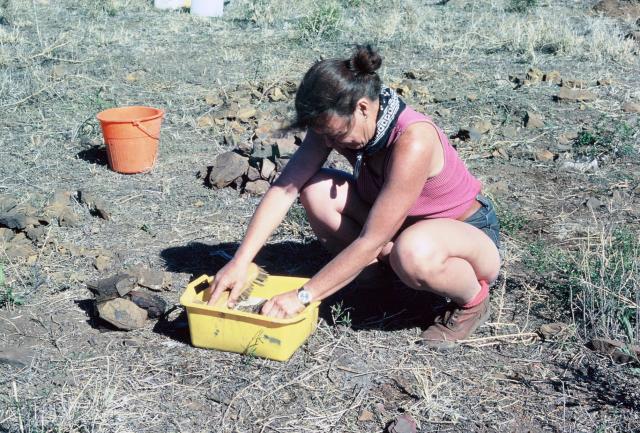 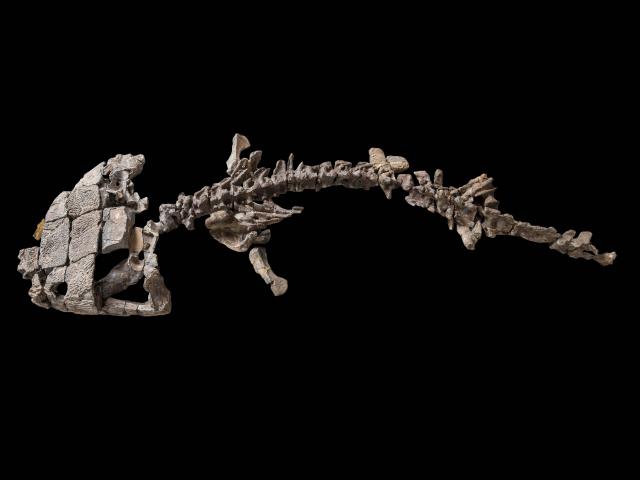 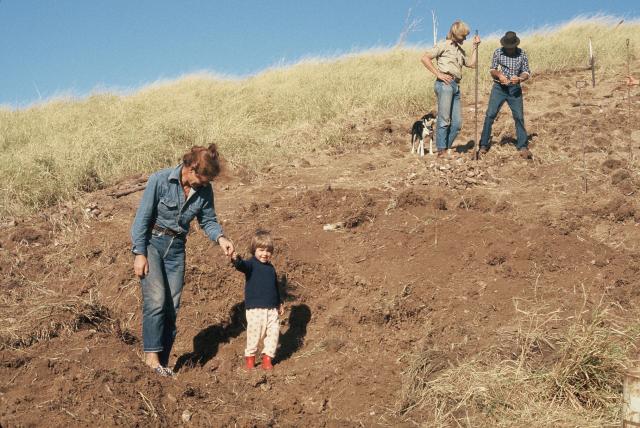 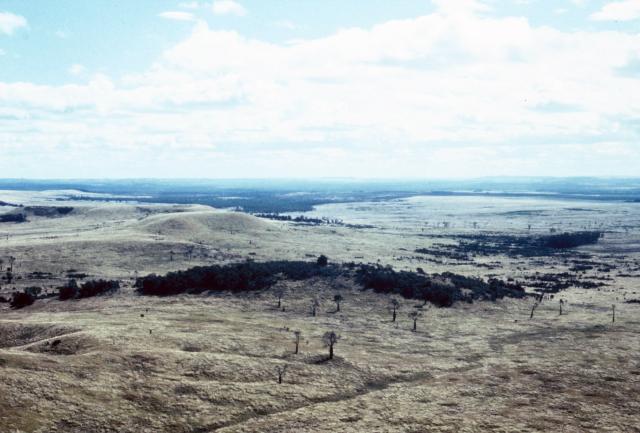 South East Queensland’s very own slice of prehistoric history is poised to become the state’s fossil emblem – with your help!

The ancient temnospondyl Siderops kehli, whose fossilised remains were found on a rural property at Wandoan west of the North Burnett region, is one of 12 contenders for the title of Queensland State fossil emblem, a competition launched by the Queensland Museum and State Government.

The temnospondyl – a term which refers to the animal’s segmented vertebrae – is believed to have lived in the Jurassic period approximately 176 million years ago, feasting on fish and other small prey.

Its nearly complete fossilised skeleton – the only one of its kind ever discovered – was unearthed by Wandoan property owner Colin Kiehl in the 1960s, with the incredible find named in his honour.

Dr Andrew Rozefelds, the Principal Curator of Geosciences at the Queensland Museum, is a paleontologist with special interest in botany and visited the Siderops dig site himself, singing the praises of the unique species.

“[Siderops] came up in the top 12 because it’s a great specimen – mostly complete,” he explained.

“It’s classed as an early amphibian but is yet different from modern ones.

“The name ‘siderops’ alludes to ironstone – the sedimentary rock it was contained in.

“Siderops was at the time the youngest temnospondyl in the world. It was a really significant discovery at its time because of its age.

“Younger temnospondyls have been found now, but at the time the discovery of Siderops pushed back the group’s survival date,” Dr Rozefelds added.

“Researchers actually found millipedes in the mouth chamber of the animal – the only fossil millipedes found in Australia to this day,” Dr Rozefelds explained.

“At the same site, they also found plesiosaur bones – vertebrae.”

Siderops’ discoverer Colin Kehl passed away in 2016, but Dr Rozefelds recalled his experience of meeting the owner of the property the historic find was made on.

“I actually met Colin, when I visited the site to look for further fossils,” he said.

“He was pretty laconic and laid back, happy to watch other folks digging things up.”

When asked why Queenslanders should vote for Siderops kehli over the other 11 entrants, the paleontology expert said the specimen’s unique history should make it an instant favourite.

“[Siderops] is quite a spectacular beast – it was such an interesting discovery at the time, probably the best-preserved specimen of its kind in Australia.

“We’ve got a remarkable fossil record in Queensland, so we’d love to hear about interesting things being found in your area.

“The Kingaroy area has shown up some interesting fossil plant discoveries, and we’d love to head up there again to conduct fieldwork in the future.”

Siderops kehli can be viewed at the Queensland Museum’s Lost Creatures Exhibition. To vote, visit campaigns.premiers.qld.gov.au/fossilemblem/nominate.aspx.