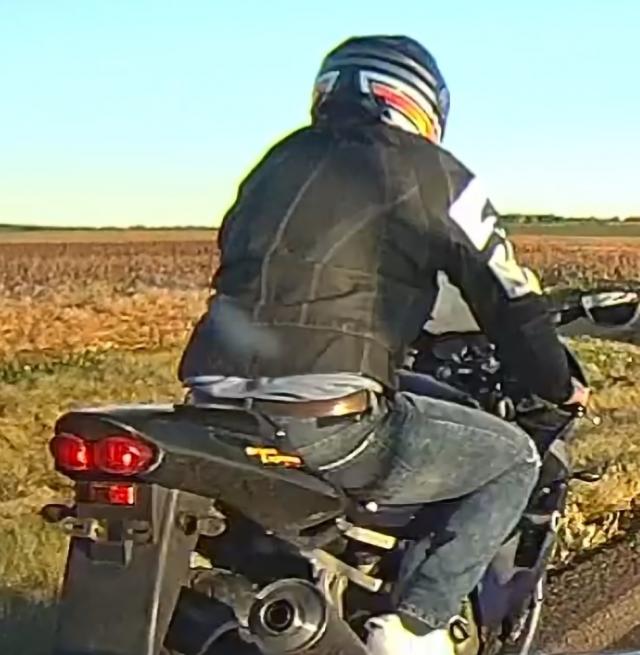 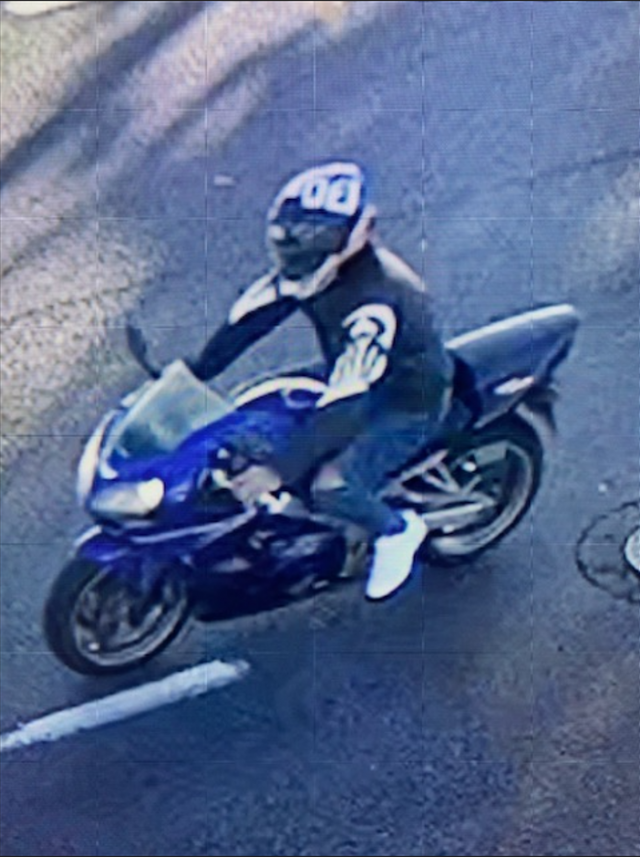 Police are calling out for the public’s help to identify a traffic offender who is accused by police of multiple traffic offences, including not displaying a number plate.

Police will allege that the rider of a blue Kawasaki motorbike did not stop for police on the Bunya Highway between Tingoora and Wooroolin, at about 4.40pm, Sunday, 24 July.

The suspect was last seen heading south towards Kingaroy.