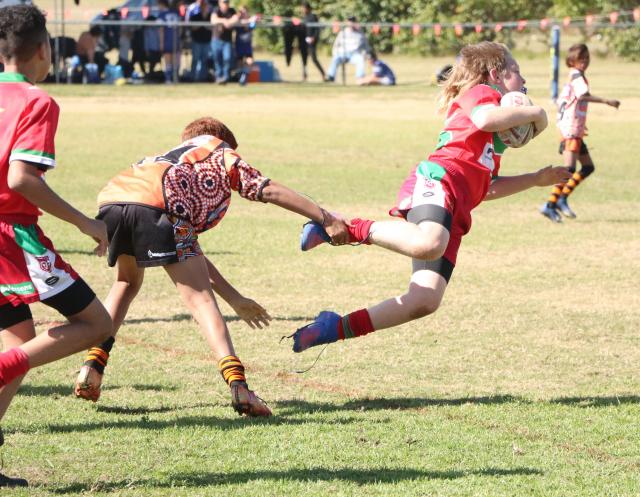 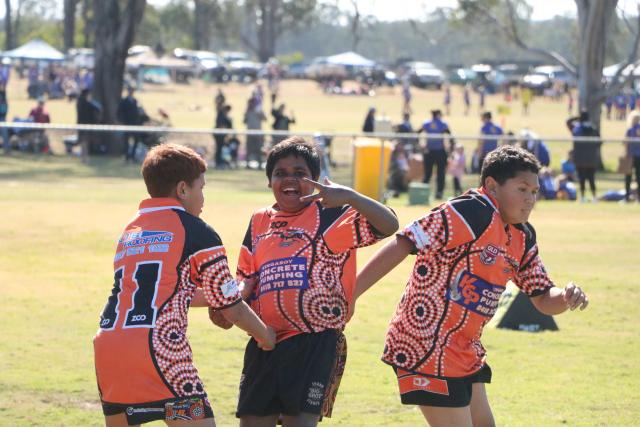 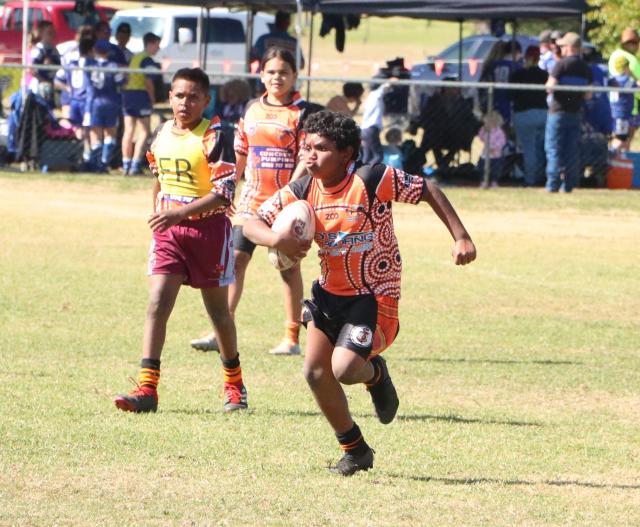 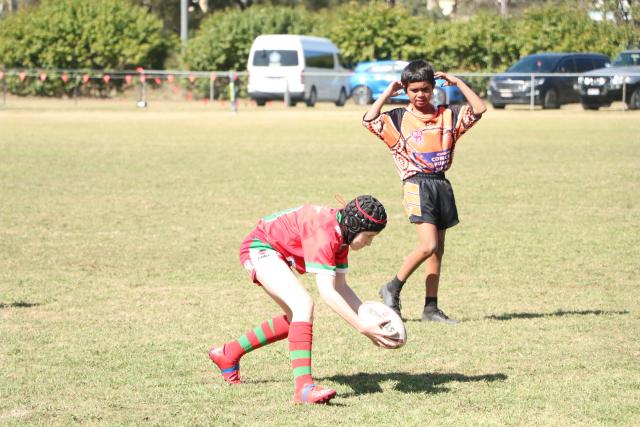 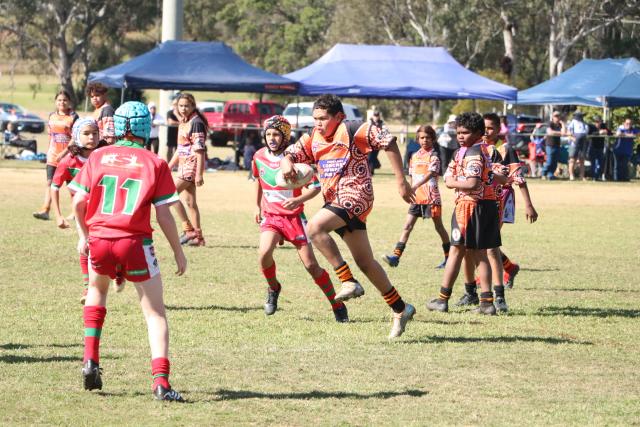 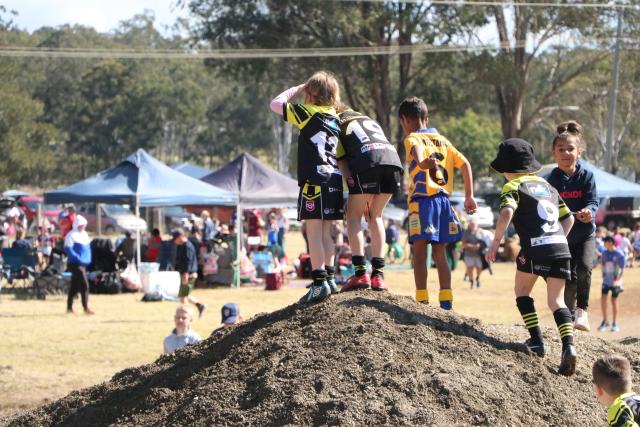 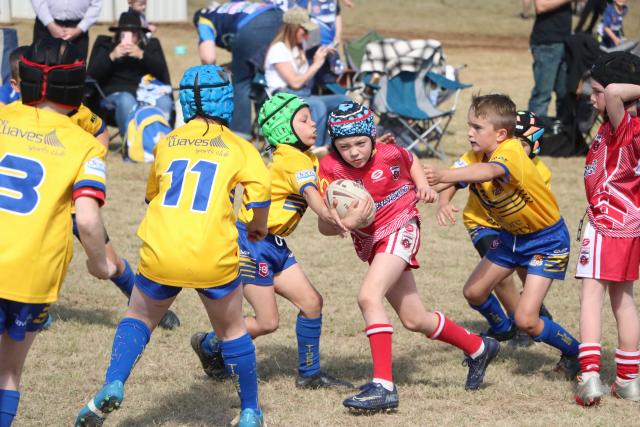 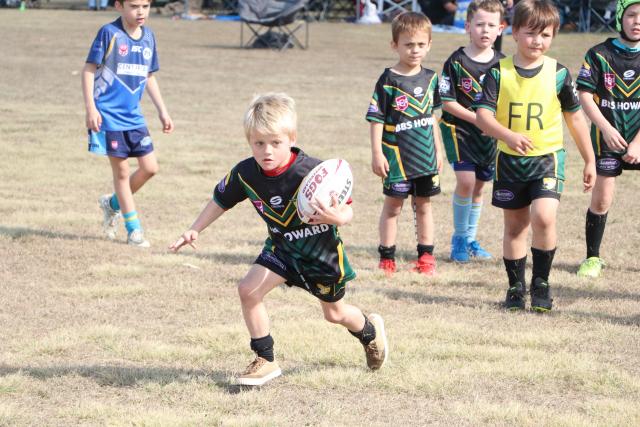 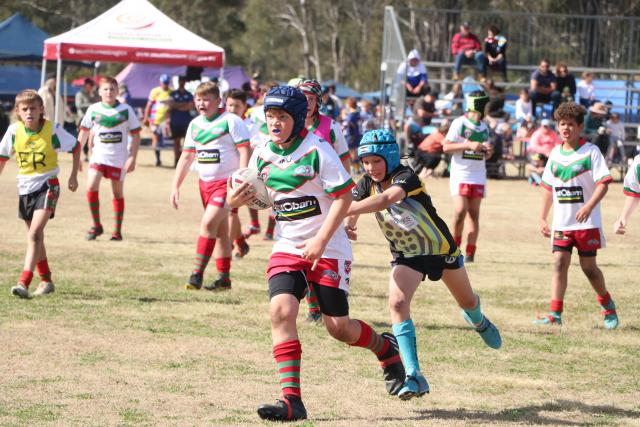 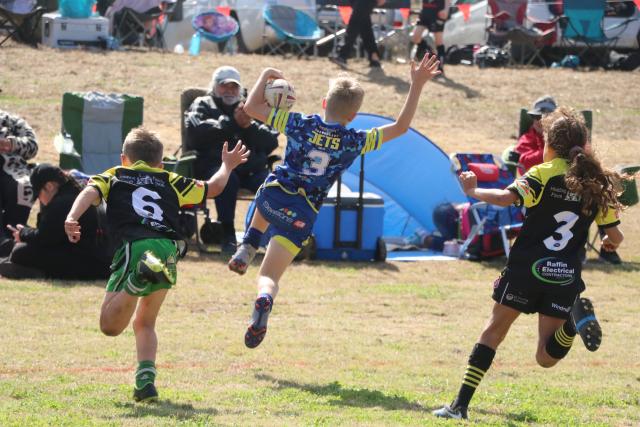 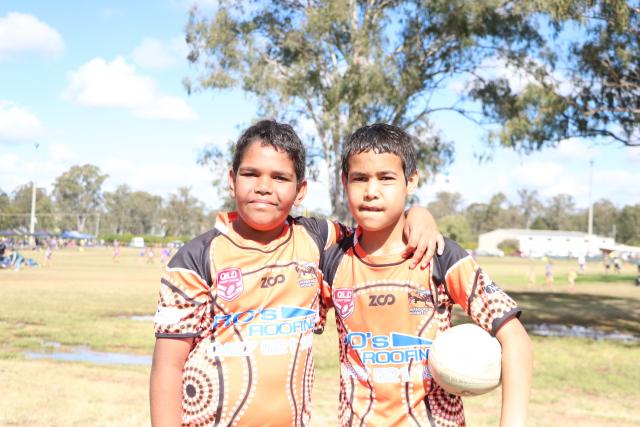 Hundreds upon hundreds of young, eager rugby league players descended on Wondai over the weekend to participate in the local club’s annual Mini Mods carnival.

The Wondai Wolves Mini Mods carnival on Saturday 16 July saw a total of 17 clubs from all over the Wide Bay-Burnett and South East Queensland travel to Wondai’s Sports Ground to face off in dozens of matches.

A spokesperson for the Wondai Proston Wolves Rugby League Club reported that a total of 873 players from 17 clubs attended, with the carnival’s four divisions split up into U6, U8, U10 and U12 age groups; some clubs registered as many as 4 teams per division for a total of 75 teams across the entire event.

The carnival took place on 9 fields spread out over the Wondai Sports Grounds, with games taking place simultaneously; a total of 197 matches were played, amounting to 3,940 minutes of rugby league – over 66 hours, or 2.7 days.

Parents, guardians and the young players themselves were kept well fed throughout the day, with the Wondai Proston Wolves reporting that its canteen volunteers sold a total of 1,080 cups of hot chips.

The club thanked all teams and spectators for attending and making the event a special day.

“[A] huge thank you to all of the parents, players, coaches, refs, and clubs for supporting our carnival,” a spokesperson for the Wondai Proston Wolves said.

Turn to page 53 for a gallery of action-packed photos from the event!