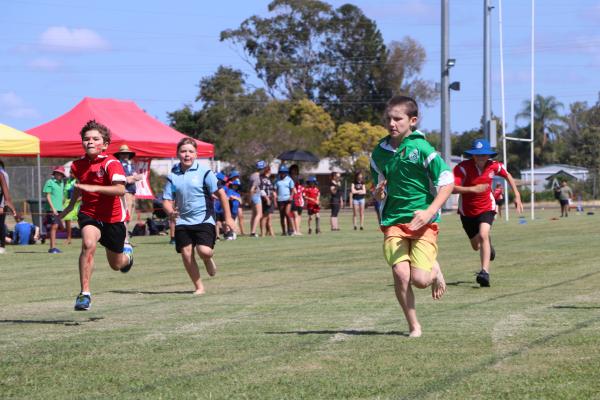 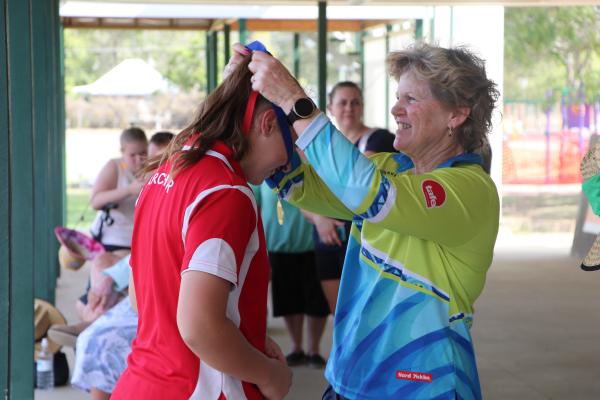 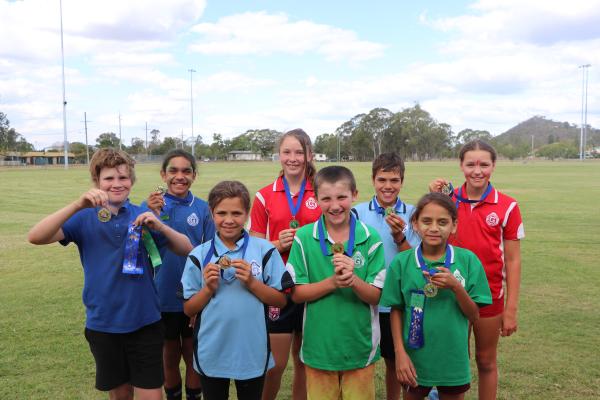 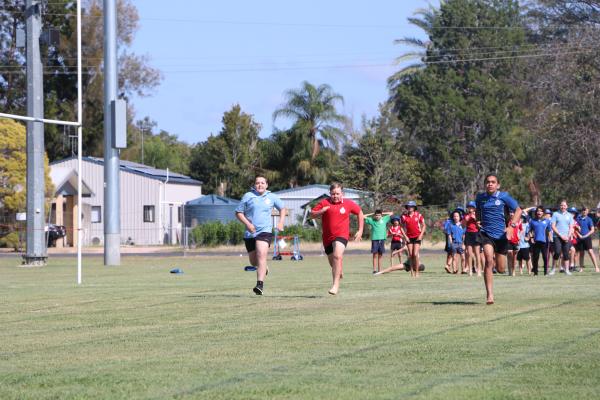 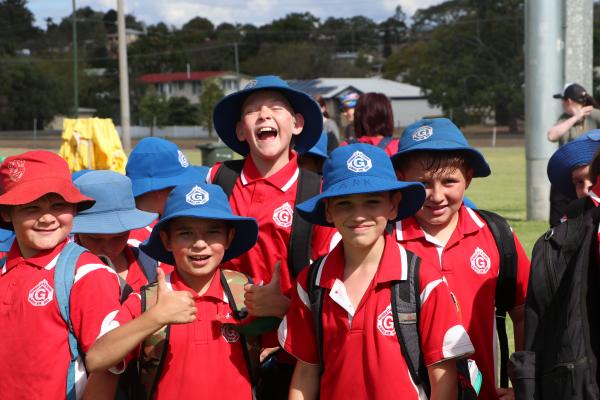 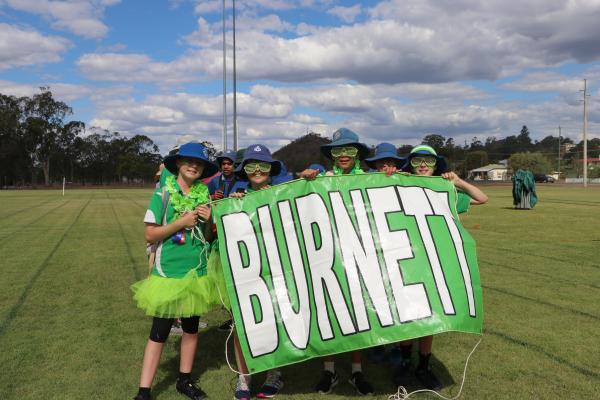 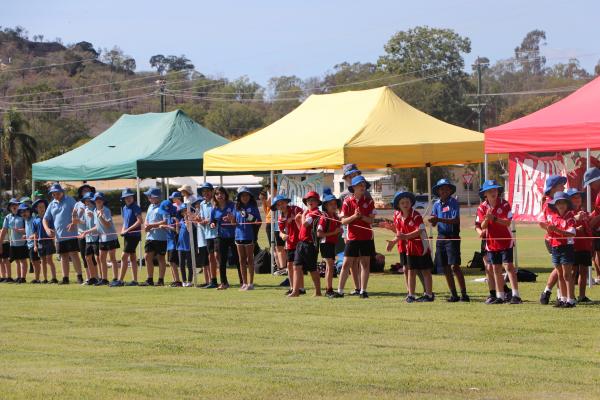 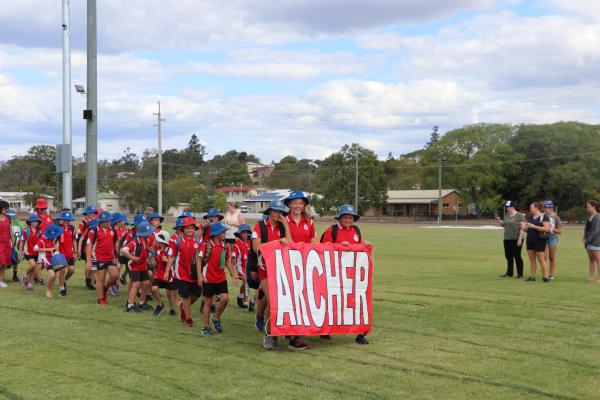 Members of the school’s three houses – Burnett, Archer and Connolly – competed in a range of athletics events throughout the day to the cheers of their friends and families.

House Burnett emerged victorious with an overall points score of 545, however the individual merit of the school’s young athletes also resulted in two new records.

Tori Bayntun, an 11-year-old who competed in long jump, broke the school record of 3.65 metres set in 2011 with a result of 3.79 metres, while 10-year-old Leon Slattery shattered a record of a dozen years with his 25.35-metre discus throw result – beating his 2008 predecessor by nearly three metres.

The school’s age champions are: