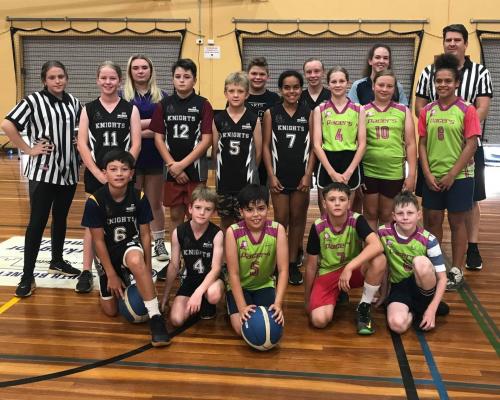 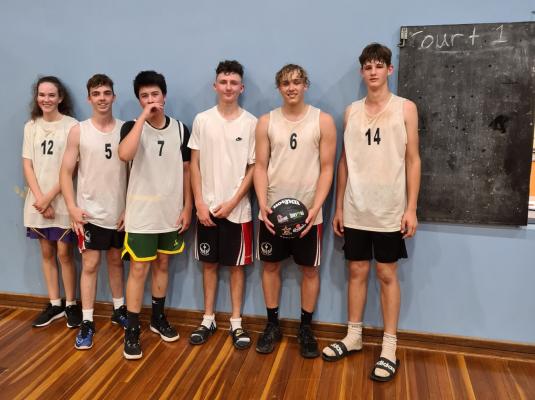 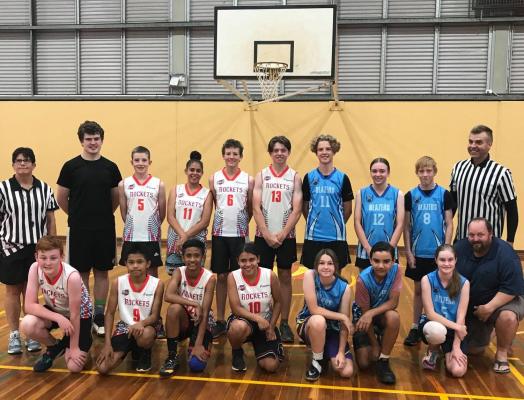 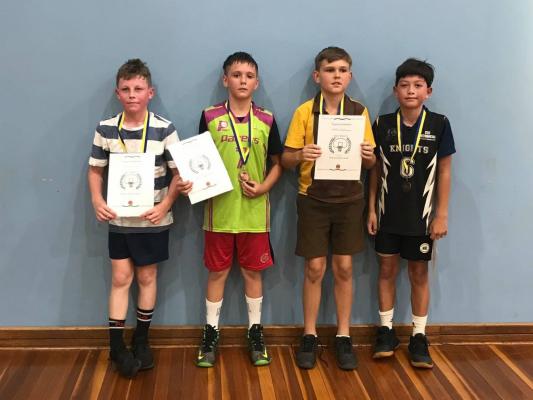 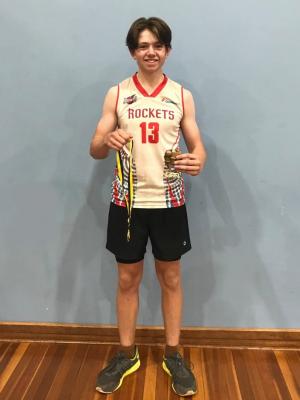 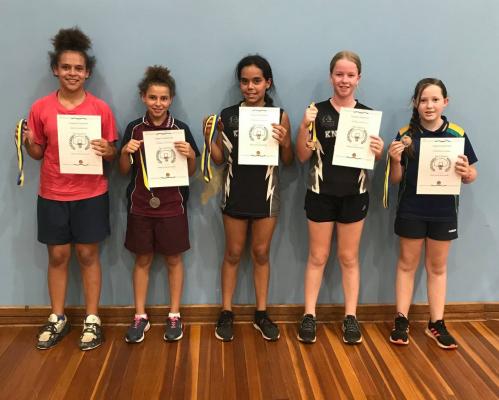 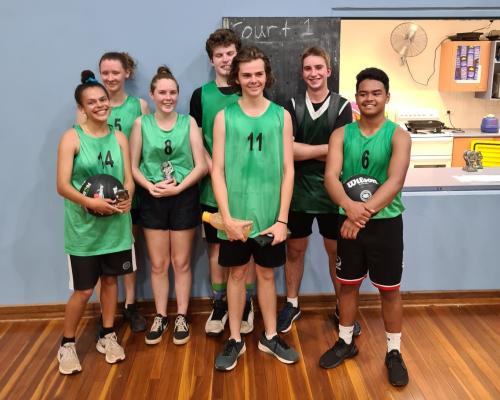 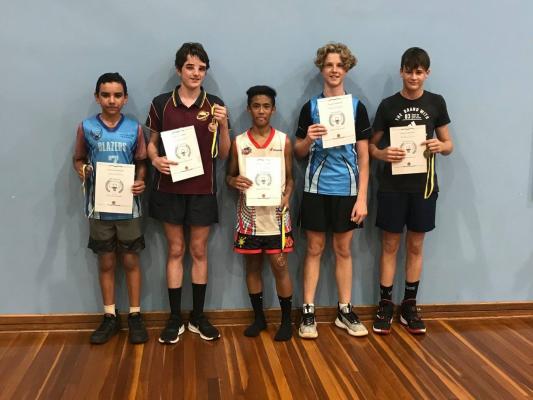 The 2020 Kingaroy Basketball season wrapped up earlier this month, with some exciting results for all age groups.

The under-12 winners were the Dental Essentials Pacers, who defeated the CTC Mechanical Nights 28 points to 24.

The under-15 winners were the Paul Reeves Carpentry Blazers who defeated Domino’s Kingaroy Rockets with 31 points to 24, while the under-17 grand final winners were The 4615 gang after they defeated The Ninja Turtles, 39-32.

Kingaroy Basketball Association president Dan Peden made a special mention to all the support the association has received this season.

“Thanks to all the work that goes on in our junior basketball development and competition, we were able to support a full opens comp to close out the year,” he said.

“The Old Boys are talking up a repeat already, so get your teams together and get ready for season one in 2021… It should be a ripper!”

“KBA would like to thank all the members, coaches, officials and volunteers for all your help during the year,” he said.

“Brilliant work everyone. See you all in 2021 for another great season of basketball.”