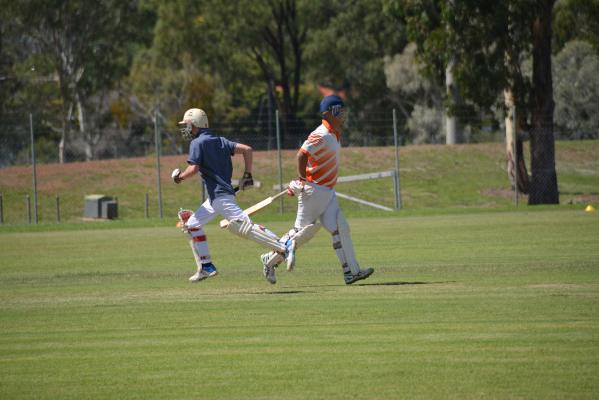 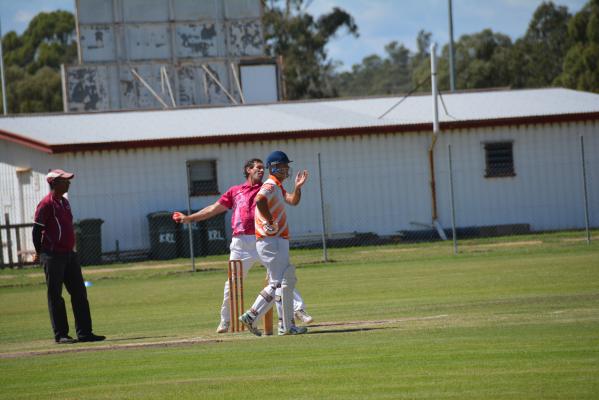 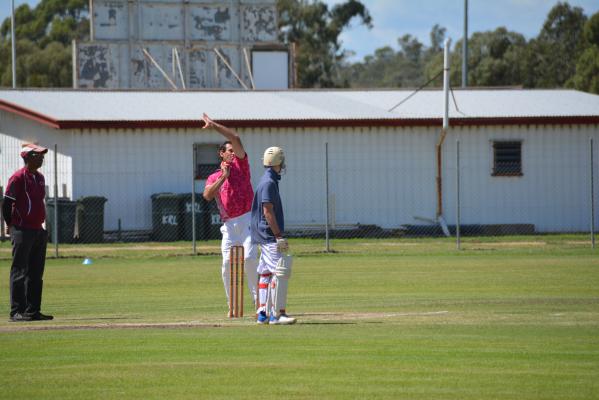 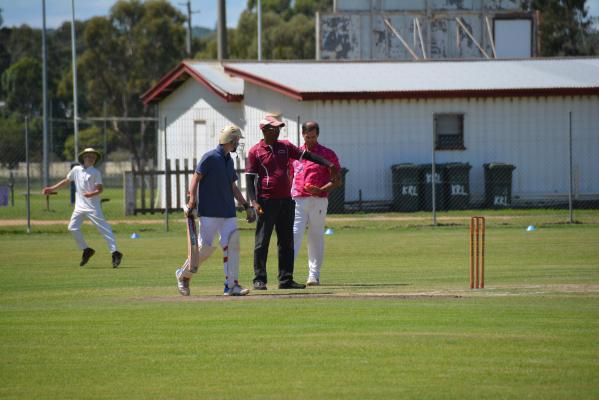 Pink Stumps Day saw cricketers from Kingaroy gather to play a friendly game and support the McGrath Foundation to raise funds for the 154 McGrath breast care nurses -including the South Burnett’s own Sue Cox.

Zach Willard organised the event at the Lyle Vidler Oval in Kingaroy on Saturday, 27 March.

Willard has spina bifida, a birth defect that occurs when the spine and spinal cord don’t form properly.

He is campaigning for a disability-friendly team to support players like himself.

“He will do anything for cricket, this is his way of contributing,” Zach’s Mum, Kylie Willard said.

“This was his next adventure, to organise a friendly game and raise funds for breast cancer.”

The team that batted first got 178 of 30 overs, Tim Blanch recorded 72 runs while Luke Peters got 27 and Justin Labinsky secured 15.

In reply, the second team won by one wicket with Jason Riley scoring a whopper 99 runs and Stephen Kirkland got 50.

“I would like to thank everyone who turned up for the game today. I much appreciate the effort that everyone contributed to make the game possible for everyone to enjoy,” Willard said.

“I would like to say a big thank you to, Trevor Hansen for preparing the Lyle Vidler wicket for the game without him the game would not have been a success.”

Wilard also thanked Lorna and Jason for scoring and umpiring the game.

“Lastly, to all players that came and supported such a great cause without you all the game would not have been possible. Bigger and better things are set for next year,” Willard said.