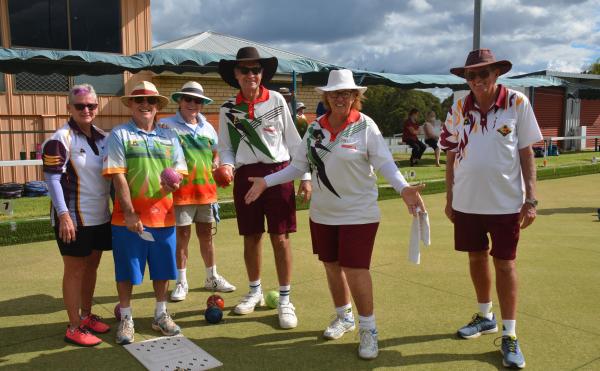 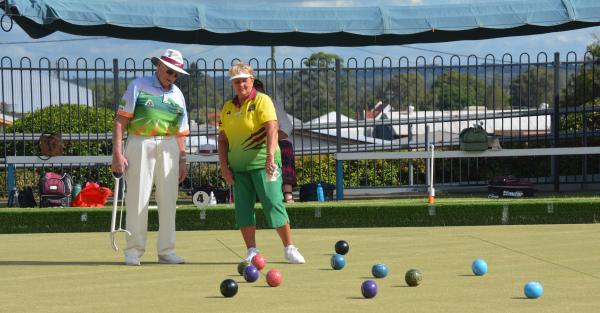 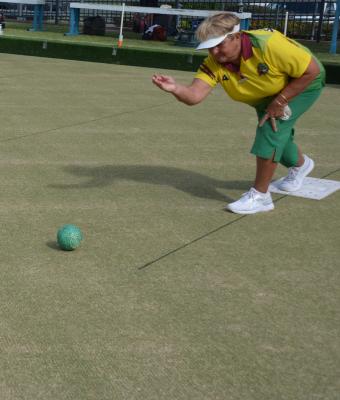 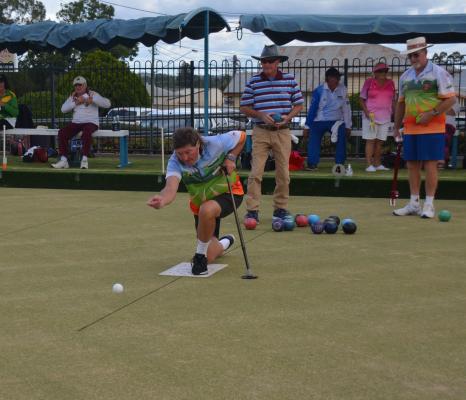 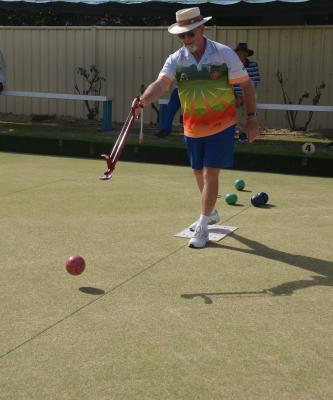 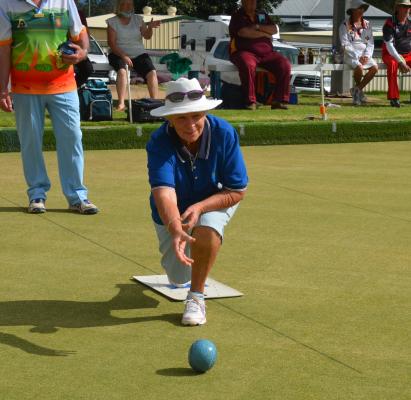 The Kingaroy Bowls Club hosted a competition on Thursday, 1 April, with people coming from all over the South and North Burnett to play.

Kingaroy Bowls Club president Terry said he was happy with the turnout at the competition because it promoted bowls to the region.

“The whole aim of today was to try to get more people involved,” he said.

“People think it is easy but it is a young person’s game played by old people because it can be tiring especially if you’re playing in the heat.”