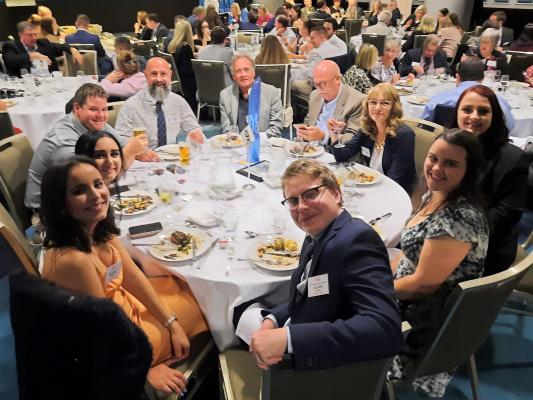 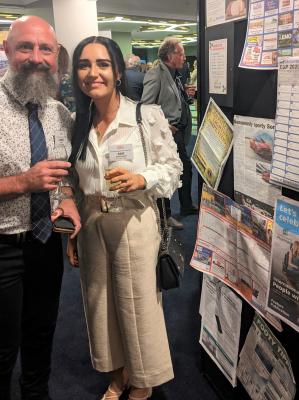 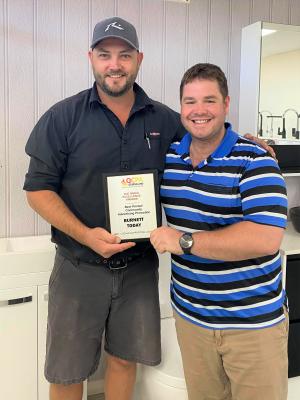 Burnett Today is officially an award-winning newspaper… and we are yet to celebrate our first birthday in July 2021.

Despite being less than a year old, the paper was commended for journalistic excellence, advertising and feature campaigns with a grand total of 10 awards.

We are proud to announce our newspaper was named as the second-best newspaper in Queensland -across two QCPA categories.

The ‘best paid newspaper’ category focussed on the entire newspaper, while the ‘overall journalistic excellence for a newspaper’ assessed the papers for their overall editorial content, standard of journalism and photography.

A very special moment was our win for the night with the Business to Business campaign ‘Locals Supporting Locals’ winning first place in the ‘Award for the Best Community Advertising Promotion’.

A huge shout out to all of the papers part of the Star News Group who all achieved tremendous results. We’ve got a strong support network of news media behind us and we are so fortunate.

Last, but certainly not least, we would like to say thank you to the Burnett community.

To everyone who supports our paper as we work tirelessly to make Burnett Today a ‘true community paper’, we say thank you – this could not be possible without you.

Award for Overall Journalistic Excellence For a Newspaper: 2nd place