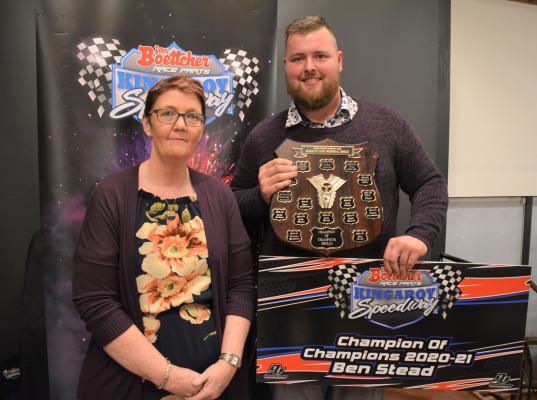 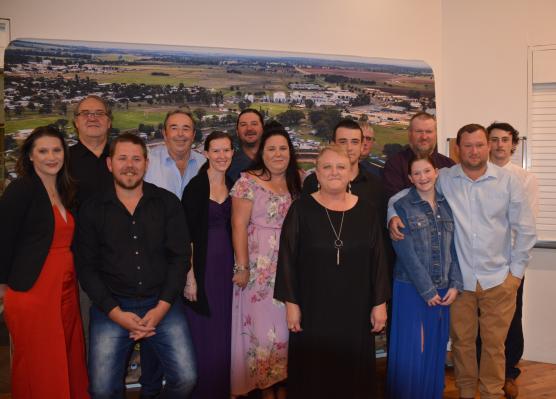 It was a smashing season for the Kingaroy Speedway despite a number of cancellations due to Covid-19.

Volunteers, sponsors, and competitors were recognised at the Kingaroy Speedway Awards Dinner on Saturday 10 July to celebrate the season.

President of the Kingaroy Speedway, Tanya Barron said she was grateful for the community support.

“It was a smaller season for us but it went quite well, overall we got a fair bit of racing in,” she said.

“We have built quite a product in Kingaroy, people enjoy racing here,” Barron said.

The Kingaroy Speedway has overcome a few major cancellations this season, including the cancellation of the major Kings Royal event.

“Financially the club took quite a loss, but we are looking forward to next season. We already have several meets planned,” Barron said.

Champion of Champions and winner of the Street Stock Club Championship, Ben Stead, was overjoyed to take home some major awards from the season.

After breaking his back in a speedway crash six years ago Stead is excited to be back on the track.

“Getting back to racing again is pretty big, winning is just a bonus.

“I love the atmosphere with my mates, it’s a great night where I don’t have to stress about anything,” Stead said.

Award winners from the evening included: