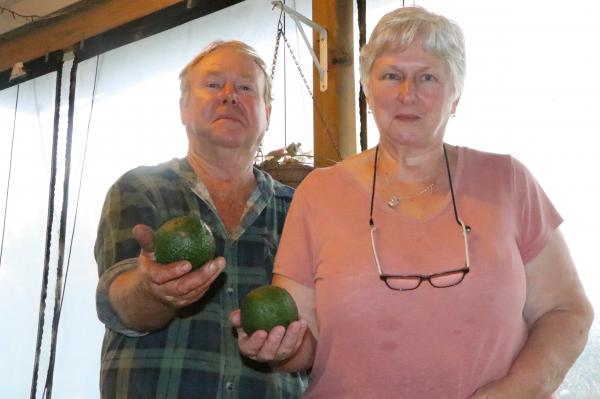 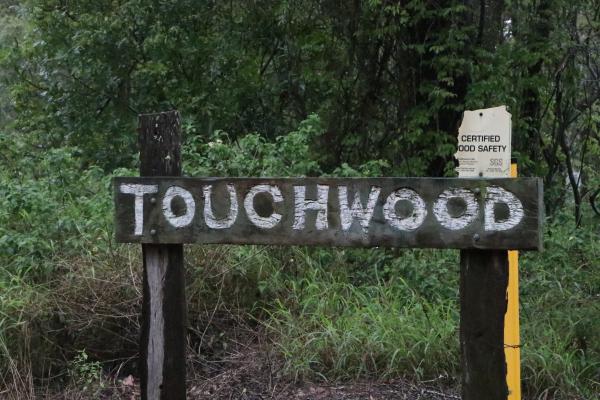 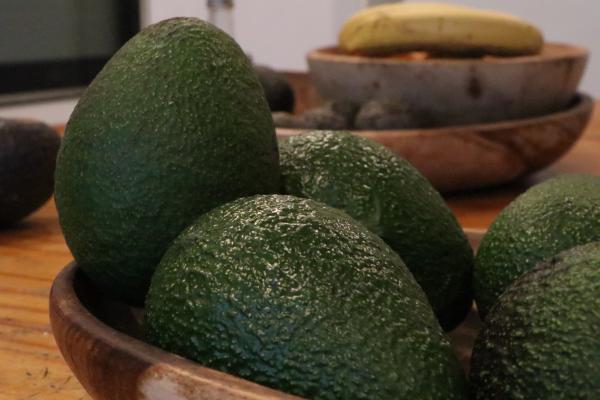 A Blackbutt husband-and-wife avocado farm is joining a nationwide outcry over what they claim is a growing rejection of Australian produce at major supermarket chains, after feeling the effects of the crisis first-hand earlier this year.

Andy and Judy Veal, the owners of the 65-acre Touchwood Farm at Mount Binga, are calling out grocery store chains Coles and Aldi for, they claim, a refusal of Australian-grown crops in favour of imported goods – a discovery they made after trying and failing to find their own avocados at Toowoomba shops.

“We went on a shopping trip to Toowoomba halfway through our season this year; walking to the bank we walked past Coles [in North Point], and I said to Judy ’I’ll just duck in here quickly and have a look’,“ Andy said.

“I couldn’t believe it! They only had New Zealand fruit – and it was unmarked! By law, they have to say what country of origin the produce is from, and they hadn’t.

“So, I kicked up a stink – I got the floor manager and whoever else I could down there, and I asked them why they have these huge banners saying ’We support Australian farmers first’. The banners even mentioned avocado-growers,“ he added, saying that his complaints to management staff over the situation led to workers removing the signs and banners in question.

The Veals are not alone in their plight, with recent news reports highlighting a growing crisis gripping farmers around the country which has seen them dump, destroy or donate their crops by the bin-load after failing to find buyers.

“Everybody’s had very big crops this year, and there have been a lot of young trees coming in, which has impacted supply,“ Andy explained.

“But Covid threw a spanner in the works straight away – the borders closed and they would just not open them back up. That killed hospitality.

The long-time avocado farmer is left dismayed, confused and enraged by what he regards as the store chains’ sudden shift to imported produce.

“We’ve been in the business for a long time and we’ve traveled all over the world for our industry,“ he explained.

“I can tell it’s New Zealand fruit because of the box that was marked by a specific company from there – but anyone who’s not in the industry wouldn’t know.

“We don’t discriminate – if you want to have New Zealand fruit there, at least give the customer the choice and also have Australian fruit so they can make an informed decision about what they’re buying,“ he said.

The Veals’ own research found that the problem was not isolated to just one store.

“We checked out another Coles in Toowoomba, and they had the same situation!“ Andy said.

“It’s just not fair – there’s a massive crop at the moment, and farmers in West Australia are dumping their fruit,“ he said.

“We were doing the same thing, but we had a charity that was prepared to come here every Thursday morning,“ Judy added, saying that, during peak harvest times, the farm was dumping 13 350kg bins of avocados each week, amounting to 4550kg of fruit.

The Veals, like many other farmers around Australia, supply to stores, businesses and others via an intermediary agent, who negotiates prices and deliveries on their behalf.

These agents are also left scratching their heads at the situation.

“We were told that [the stores] were doing a change-over, and they weren’t prepared to take on Australian fruit at that time,“ Andy said.

“We were also told that Australian fruit is inferior to New Zealand fruit. New Zealand fruit is picked, then it takes around six weeks for their produce to reach here – it goes into refrigeration throughout that time.

“Our fruit has to be delivered to the market within 48 hours, and depending on other factors it might take at worst one week.

“Coles, Aldi and Woolworths have created these accreditations that we have to go through every year – every year, we have to get audited by them, and it costs us thousands of dollars! “It’s around $3000 per audit – and then they don’t take our fruit! We’ve spoken to everyone, and we just got nowhere – they see we’re growers, and so they won’t even talk to us.

“There are container-loads of New Zealand produce coming in every day, but they let West Australian farmers dump their fruit, they let us dump our fruit – they don’t care!“ he added.

At their usual average of $28 a tray, which contain around 25 avocados a piece, Touchwood records annual earnings of around $1.5 million a year; now, with fewer buyers willing to take their produce, earnings are down to $12 a tray and $500,000 total – barely enough to get by.

“We don’t even break even though, because so much of the money goes toward wages,“ Judy said, explaining that, of the $500,000 gross earnings, around $90,000 went to labor costs, with further deductions made by taxes, super, packaging fees, maintenance and amenities.

“We have to pick the fruit, because if we don’t, we’re not going to see any fruit the coming year. You have two choices – walk and leave everything, or pick it, which comes at a cost.

“At least we’ve given ourselves a good shot for next year,“ Judy said.

“We’ve actually been identified as a high-producing farm in a recent survey, and we still end up on our knees.“

Aldi has responded to an inquiry by Queensland Farmer Today, stating that the chain will strengthen its commitment to local producers in the following weeks.

“ALDI have an Australian first sourcing policy, meaning that we prioritise sourcing fresh produce from local farms above anything else,“ the store’s response read.

“Currently, 80 per cent of avocadoes across our stores are Australian grown (from either Northern NSW, WA or tristate regions), but by the end of this month, the vast majority of our avocadoes will be Australian sourced.“

Coles has not responded to Burnett Today’s questions as of writing.