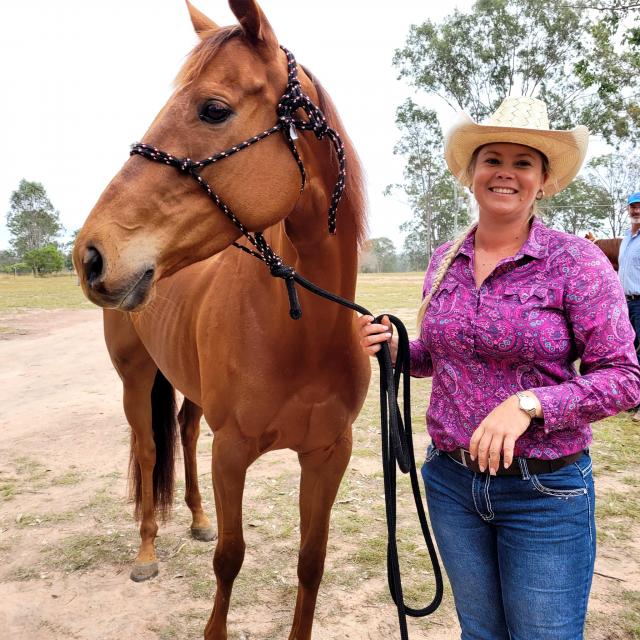 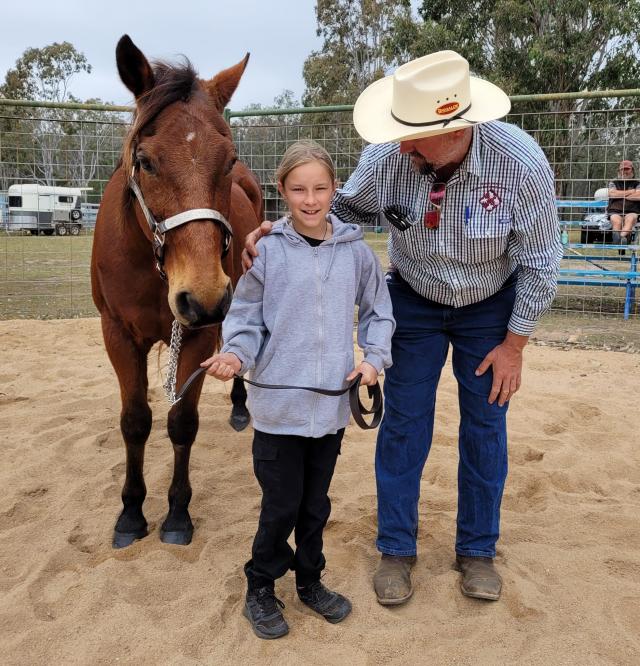 Off the track race horses will be taking on a new life as western ranch horses thanks to a South Burnett club receiving funding.

The trail will consist of ‘Confidence with your Off the Track’ clinics and Western Performance Show events that showcase the capacity of ‘Off the Track’ horses in the discipline of western performance.

South Burnett Western Performance Club – the only club in Queensland that is ‘western focussed’ – will be offering ribbons, embroidered trophy rugs and a trophy to Off The Track horses in led and ridden classes to accommodate a range of participation options.

The trail will be open for any ‘off the track’ horses including TB and Standy’s, regardless of when they were retired.

Thanks to the funding, South Burnett Western Performance Club will be holding a ‘Ranch Feature Show’ on Saturday, 2 April from 8am to 4pm.

The show at Nanango’s Racecourse, held on the same weekend as the club’s first Cowboy Challenge, will include halter classes in the morning followed by a full ranch show program.

Nominations can be made on the day; bookings for yards will be opened closer to the event.

In the lead-up to the Ranch Feature Show, a ‘Ranch Versatility and Obstacle Clinic’ will be run by the show’s judge Steve Thake, with the event set for 12 March so popular it has already sold out.

Three categories of funding were available including equipment, activities and animal health.