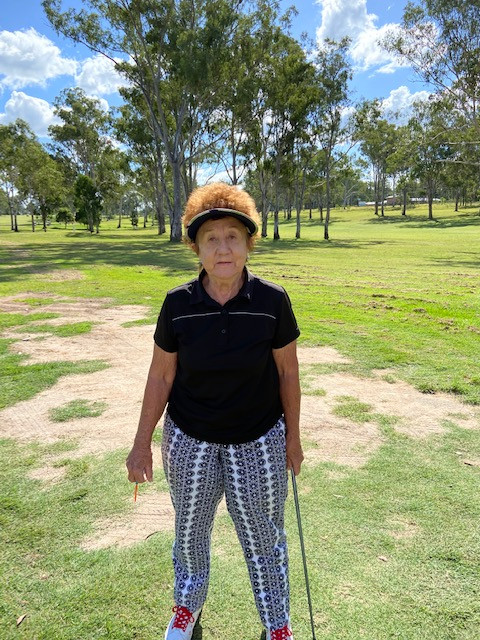 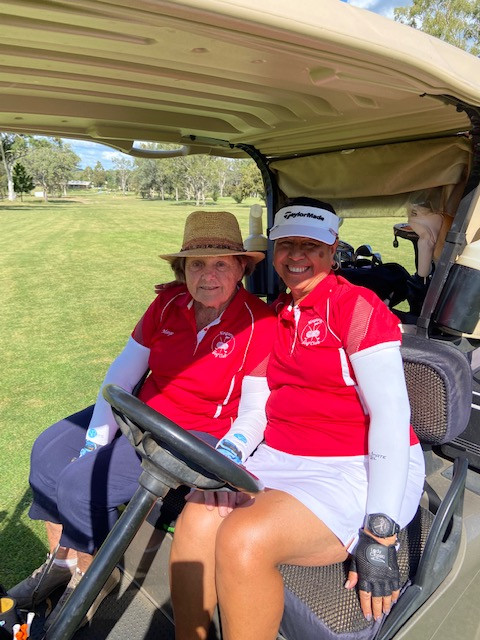 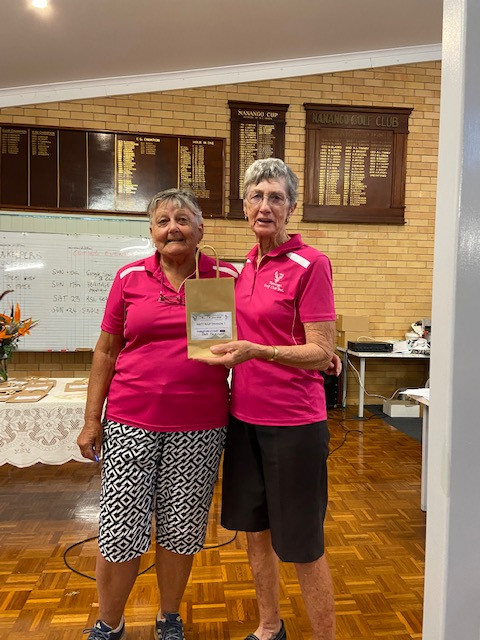 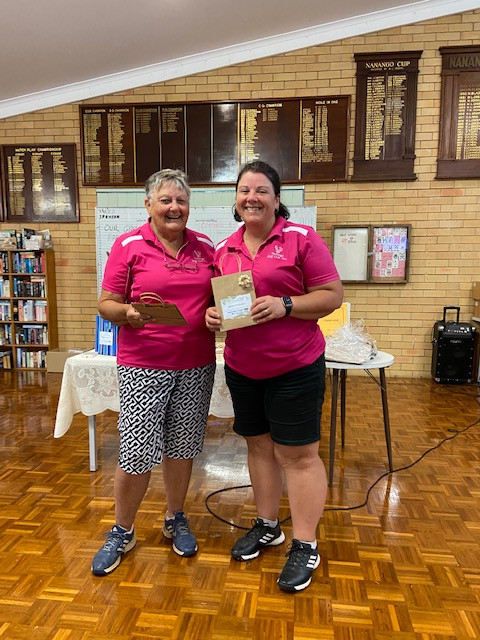 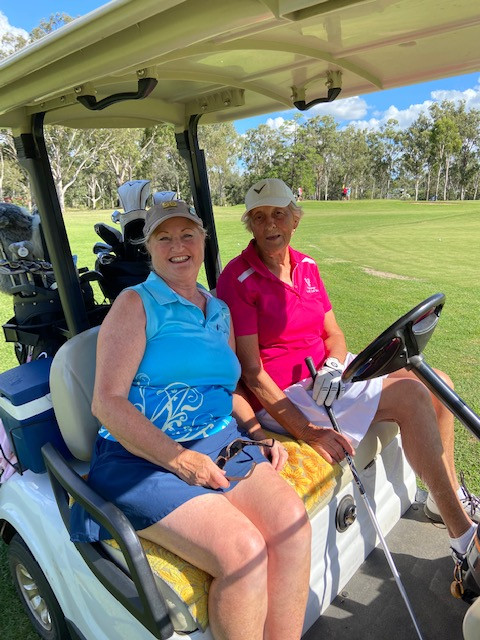 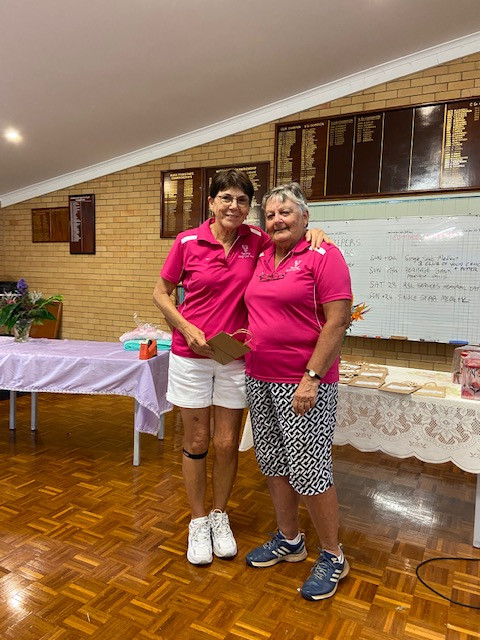 A super turnout from all over was treated to some great golf put on by the hardworking club.

Nanango Golf Club had 100 ladies play on their course on Sunday, 3 April.

The club held an open day as part of the ‘Race to the Coast’ round.

The open day at Nanango Golf Club was the first in the series with other clubs putting on their open days later in the year.

Contestants get points for each open day with the final being played at Maroochy River Golf Club.

Ros Weathers is the ladies’ captain for Nanango.

She said that while the day was about getting points for the series, it was also about showing members of larger clubs that humble-sized clubs like Nanango’s can still show them a good game of golf.

“It helps people to realise there’s [sic] smaller clubs that you can come out and have a game,” Weathers said.

“It makes the bigger clubs understand we’re part of it as well.”

Of the 100 ladies competing over half were from outside the South Burnett.

“It’s just really good to see so many girls from the coast and outside our immediate area come to play.”

“Every single one that I spoke to said nothing but praise.”

Weathers said the day showcased both the golfing talents of the clubs’ members and their willingness to lend a hand.

“Everybody’s a volunteer, we have no working staff,” she said.

When Weathers showed up at the course ready for a big day, it was 6am and she said there were already people there making the course the best it could be.

“They’d been working on it before of course and they were already out making sure the greens were perfect.”

Weathers said that the day was a great success. Everyone chipped in and everyone had a great day.

“A good thing about the day is it brings the best in everybody and shows off the ethos of the club, we’re like a family,” Weathers said.

The day was sponsored by Kingaroy furniture and Beds R Us.