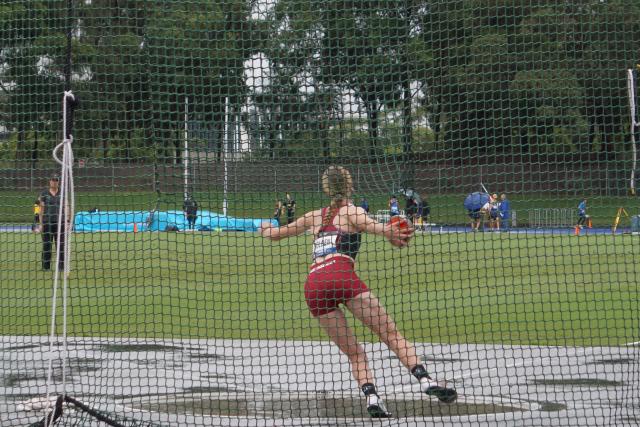 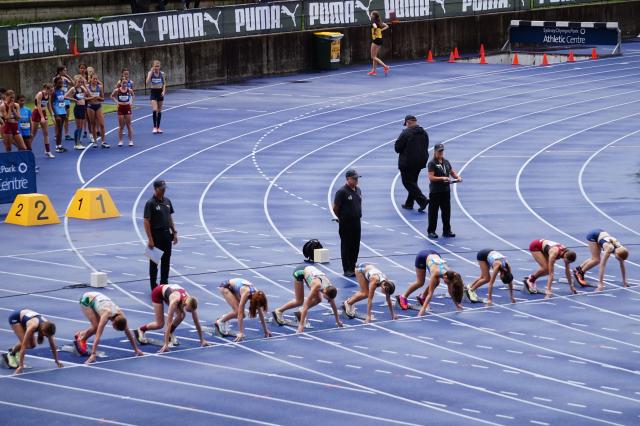 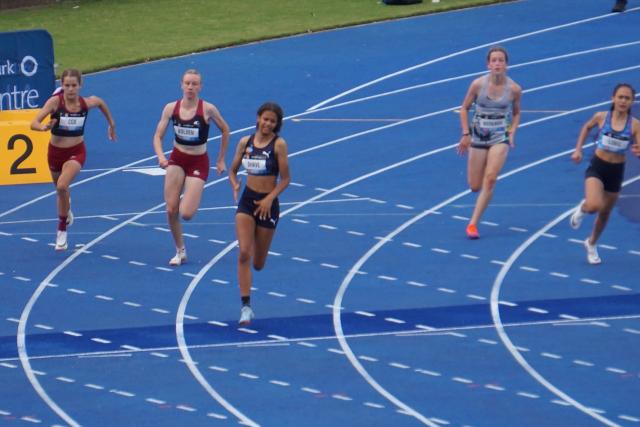 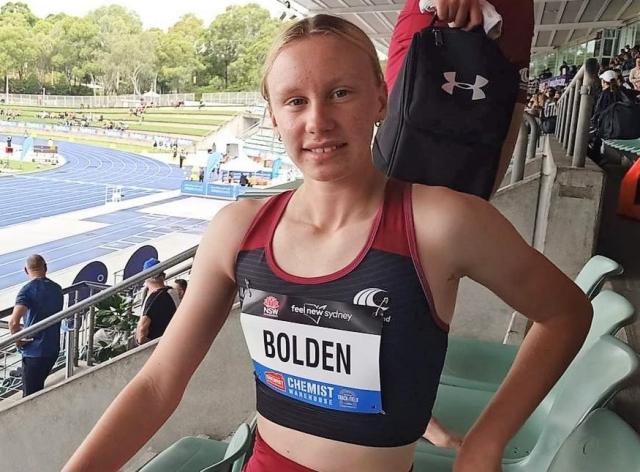 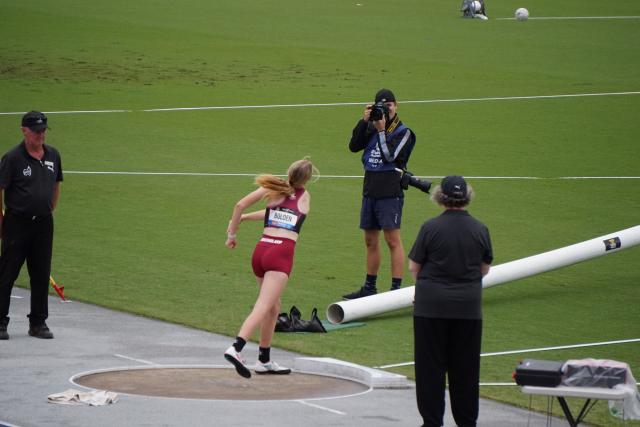 At just 13-years-old Jenali Bolden can proudly say she is one of Australia’s best discus athletes for her age.

The Kingaroy athlete claimed sixth place in Australia’s under-14s women’s discus at the Australian Track and Field Championships, which was held in Sydney between 26 March and 3 April, 2022.

“I was most happy with my Discus event because of my placing, to come 6th in Australia in an event makes me very proud,” she said.

The Kingaroy State High School Year 8 student also secured a personal best time during the 100m sprint with a time of 13.34 seconds.

“I really enjoyed the whole experience, I felt a lot of pressure to do well though,” Jenali said.

“My highlight was being able to watch and support my teammates as they competed in their events, and having the opportunity to compete for Queensland for the first time.”

Jenali thanked her club members and coaches at South Burnett Little Athletics for their encouragement, as well as the support she has received from her parents.

“I also congratulate everyone who made it to Nationals, as just qualifying to compete at that level is a great achievement,” she said.

Jenali’s father Scott Bolden travelled down to Sydney and shared the “amazing” nationals experience with her.

“I am very proud of what she achieved in difficult conditions on the national stage on her first visit,” he said.

This nationals event finished off a huge month for Jenali who also competed at the Little Athletics State Championships where she secured a silver medal in Shot Put and a bronze in Discus.

“She competes at a high level in a wide range of events as you can see,” Scott said.

Scott hopes this recent taste of nationals athletics and representing Queensland will motivate Jenali to improve even more.

“She is very motivated to train even harder now to improve and do it again next year,” he said.