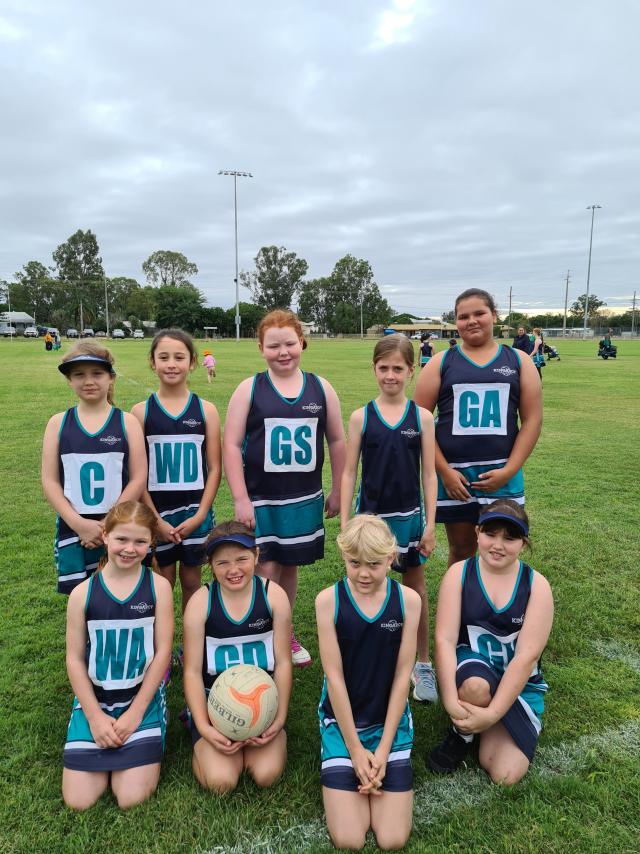 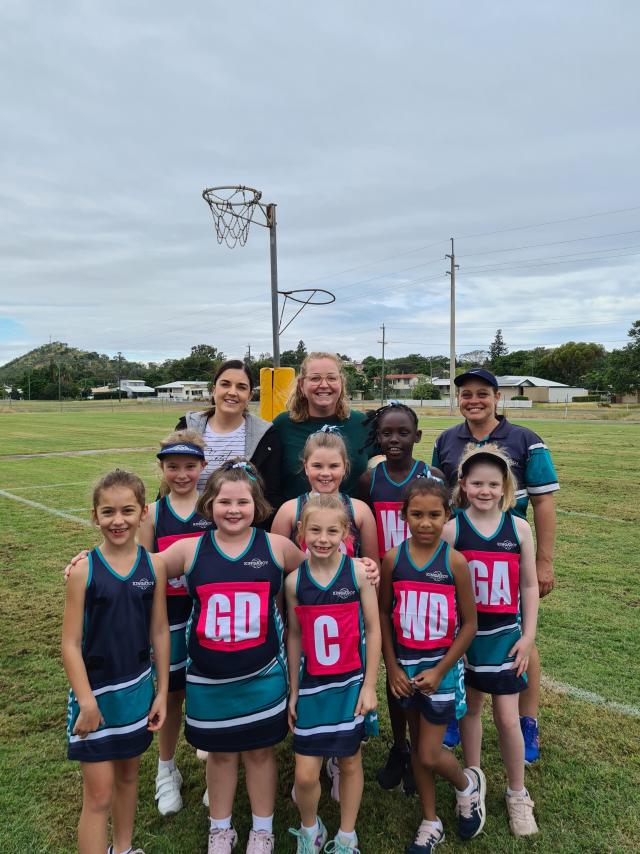 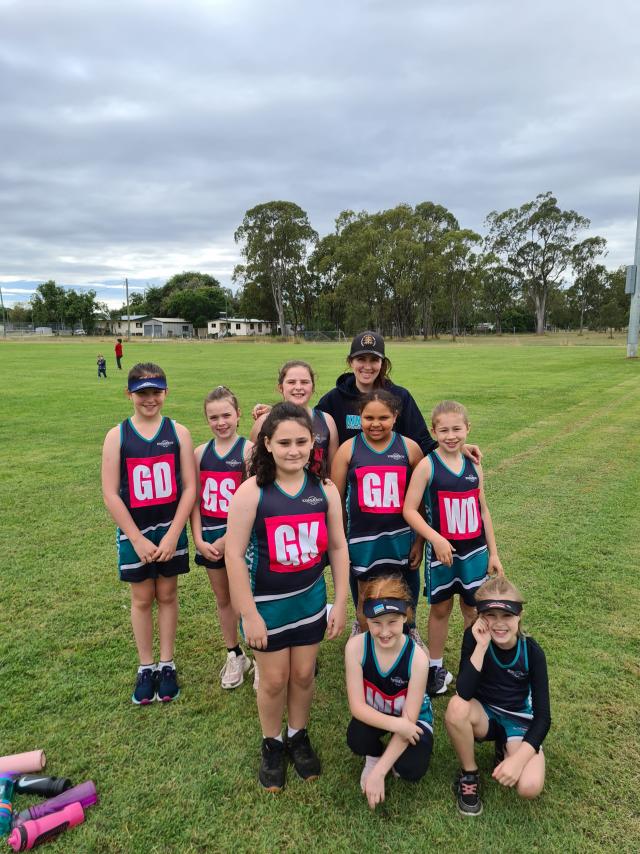 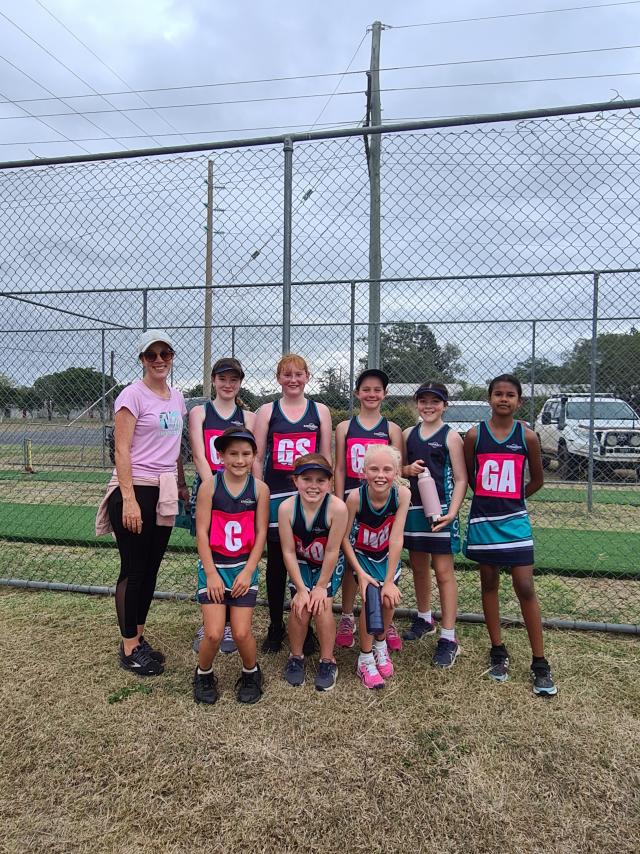 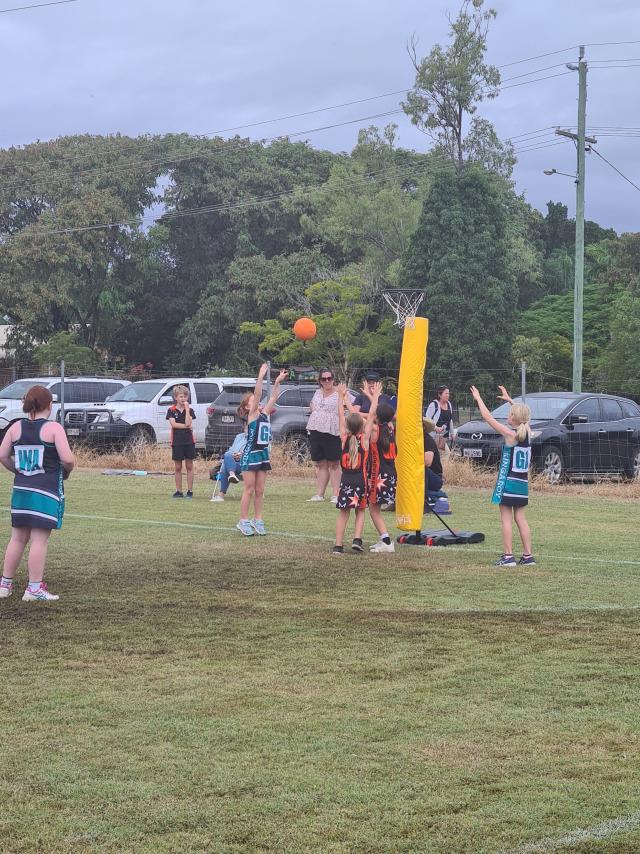 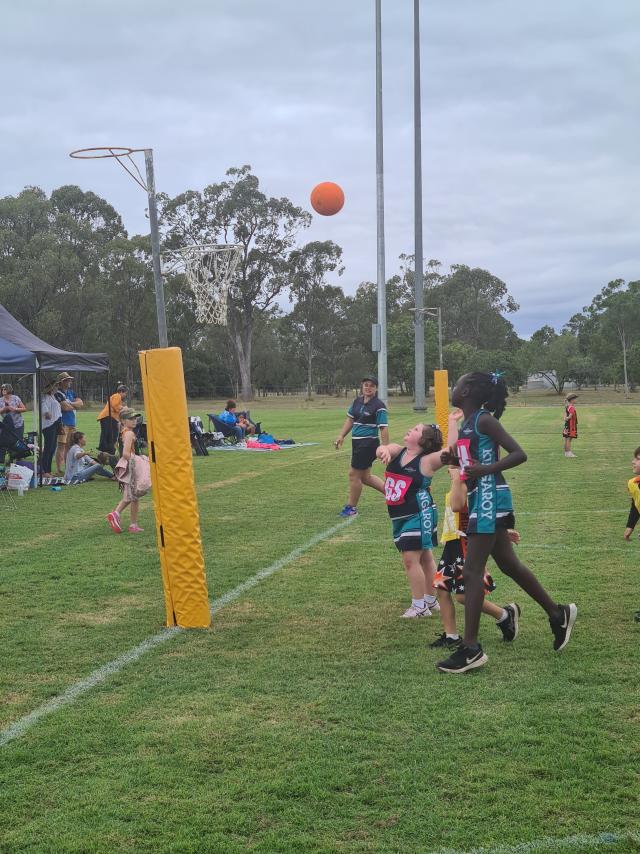 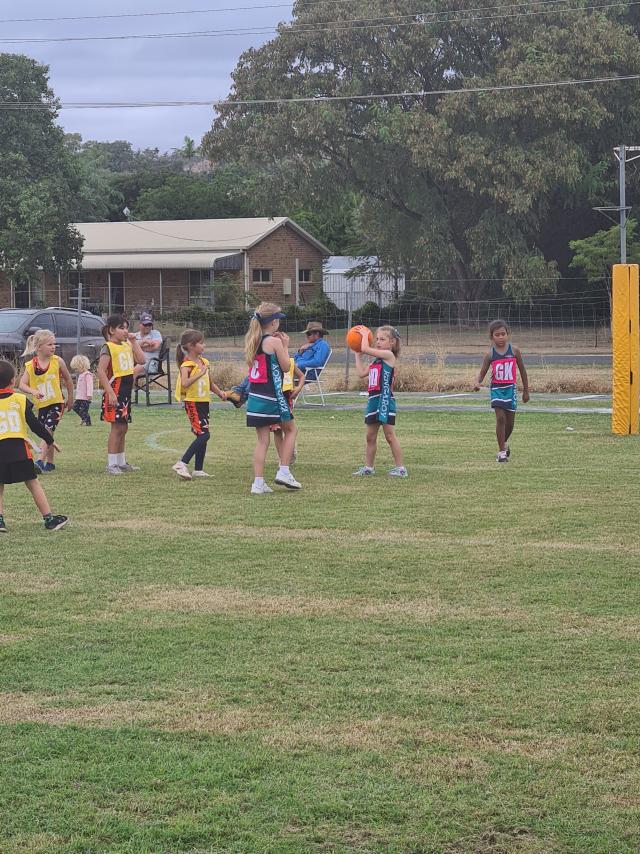 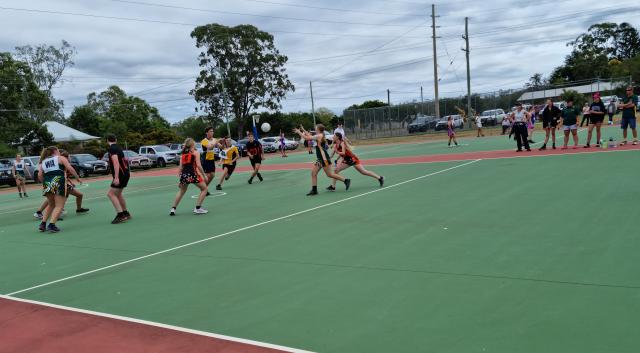 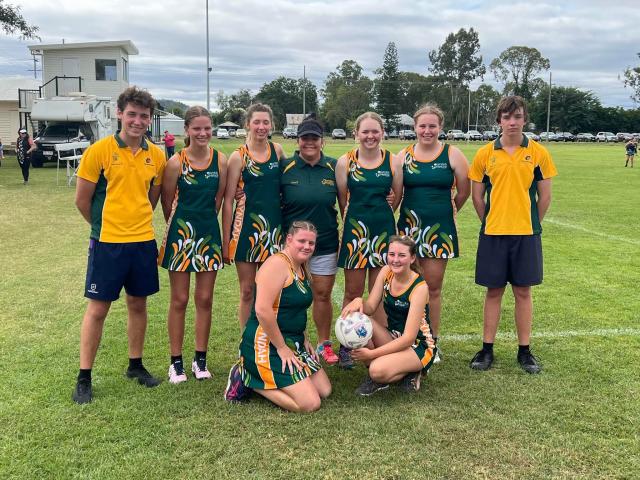 Netball teams from across the Burnett travelled to Gayndah earlier this month to compete in the first leg of the Junior Netball Central Burnett Cup.

A total of five Kingaroy squads made the trip to the North Burnett’s ‘citrus capital’ on Sunday 8 May, where they faced off against a range of other netball associations from the South and North Burnett regions.

The event served as the first game in the four-game Netball Central Burnett Challenge, according to a spokesperson for the Kingaroy Netball Association.

Check out some team photos and action of the big day here: