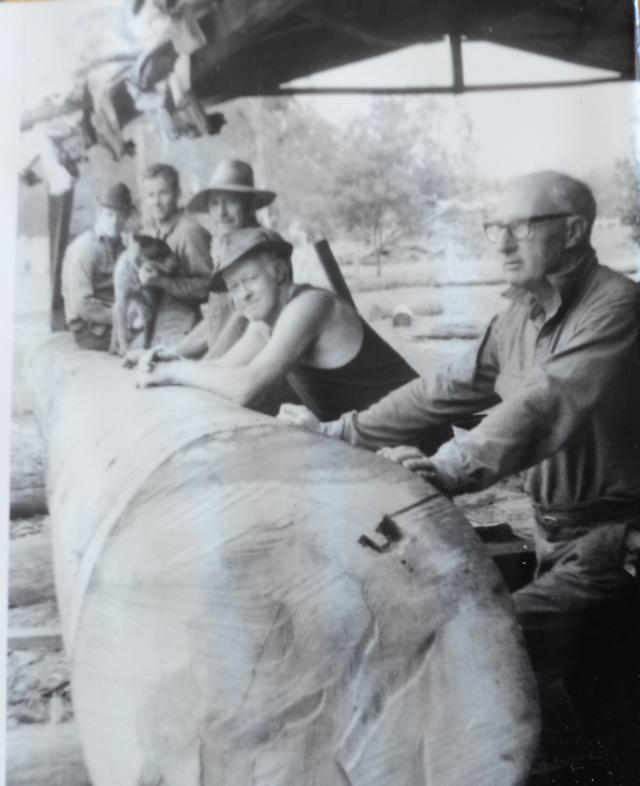 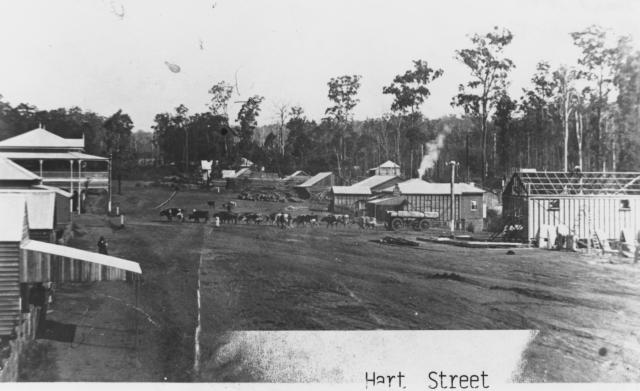 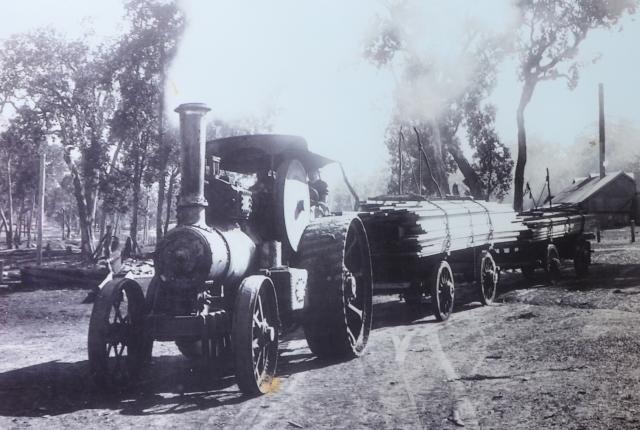 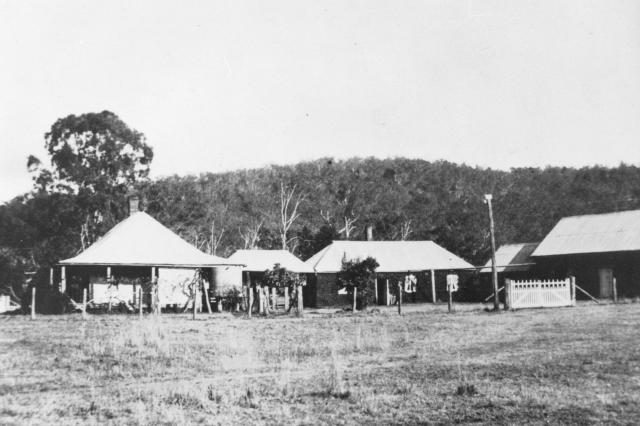 It has been recorded that the first survey from Ipswich through the Brisbane Valley and on to the South Burnett took place in 1842.

Taromeo Station, just south of Benarkin, was the first property to be established in the South Burnett.

It was selected in 1842 by Scottish migrant, Simon Scott who migrated to New South Wales with his older brother Walter in 1839.

Simon worked on properties owned by a friend, James Walker in the upper Castlereagh area where he was overseer from 1839 to 1840.

In 1841, Simon travelled north to the Moreton Bay District, driving several thousand sheep overland. Many of the early Brisbane Valley squatters were dependent upon these fearless drovers for the sheep and cattle to stock their properties and a large proportion of these came from the Castlereagh district. (At this time, the Moreton Bay district was still a part of the colony of New South Wales –Queensland wasn’t proclaimed a separate colony until 6 June 1859.)

Simon’s brother, Walter, was working at Colinton on a property owned by the Balfour family. After delivering the sheep, Simon also accepted employment with the Balfours briefly, before moving onto Taromeo in 1842.

Simon returned to Castlereagh to marry Christina Swanson and their son Walter was born in 1844, and daughter Janet (known as Jessie) was born in 1845. Scott left his family in the south whilst carrying out droving employment in the northern districts.

In 1847, the family of four undertook the gruelling journey north, overlanding another flock of sheep to Colinton. The trip took them 80 days to travel 560 miles.

Simon’s journal entries show they rested for three weeks at the end of their journey. Some nights on their northward trek, they enjoyed the ‘comfort’ of properties along the way, but other nights were spent on creek and river banks, and on the plains.

On 5 July, 1847, Simon formally applied for his squatter’s licence to Commissioner Dr. Simpson of the New South Wales Government for an area of unoccupied Crown Land covering 200 square miles on Cooyar Creek, called by natives Tooringa which was changed to Taromeo in the 1840s or ’50s.

Taromeo was a staging post for coaches, and several buildings, apart from the homestead had been erected. Sadly, the original homestead which had been lined with pit sawn, rich, red cedar, (then in abundance at Taromeo) was destroyed by fire in the 1950’s, as its cedar log base had been destroyed by white ants.

It was at Taromeo the horses pulling the coach on the route between Nanango and Esk, which ran twice a week were changed. It left Esk on Sundays and Thursdays and made the return trip from Nanango on Tuesdays and Fridays. The coach fare cost passengers ₤1, but if they purchased a return ticket, sitting inside the coach, it was ₤1/15/-. To ride outside with the driver was considered a better proposition, but passengers paid an extra 2/6d for the privilege.

The steep Blackbutt Range presented quite a few difficulties for the coach and bullock teams which used the road. Supplies were brought from Limestone by Bullock wagon and sometimes the gradient of the range caused grief to coaches and bullock teams on the steep descent and it was quite common for a heavy log or tree to be attached behind the drays and coaches to act as a brake going down the range.

In 1868 a full survey of Taromeo Station was undertaken by Robert Austin, licensed surveyor, prior to a major Government resumption of the northern 33,000 acres in 1869 under the terms of the Crown Lands Alienation Act of 1867.

It was Simon’s son Walter who in 1889 voluntarily allowed a portion of the station to be resumed and it was on this portion that the settlements of Blackbutt and Benarkin would be shaped.