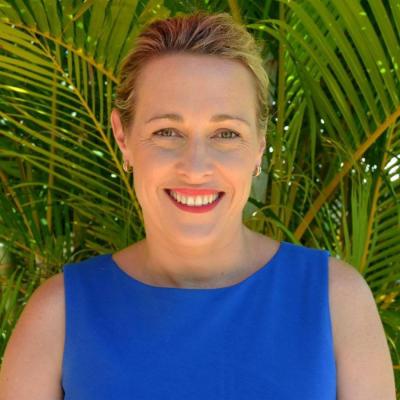 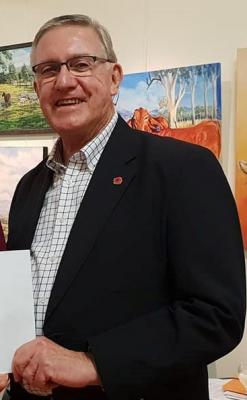 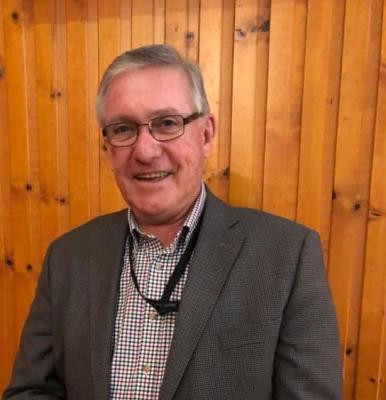 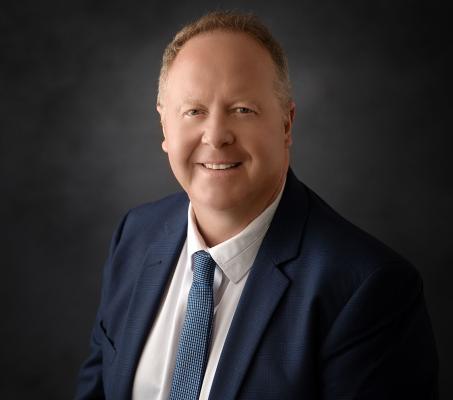 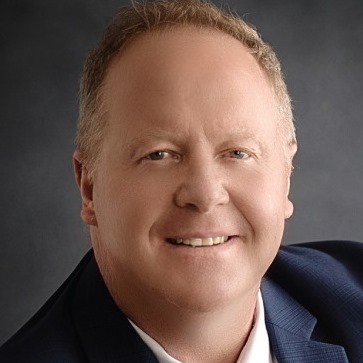 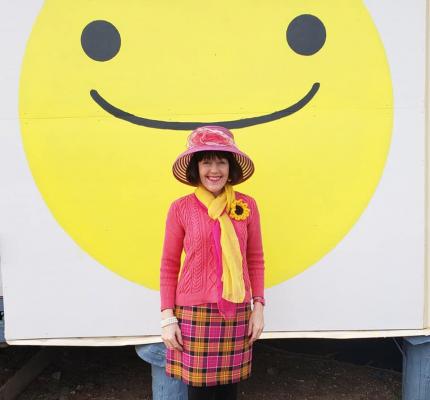 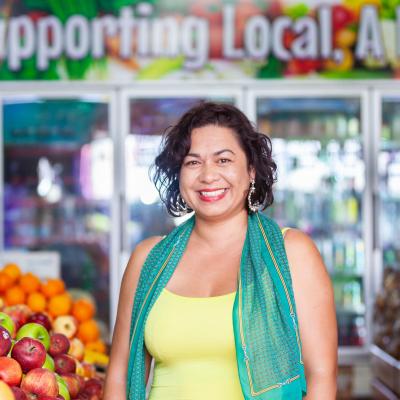 In what may have been one of the costliest campaign periods in Burnett history, the Burnett Today can now report how much several Burnett campaigners spent on the duration of their campaigns and has prompted an investigation into whether or not there is a need for a financial cap when it comes to future local council campaigns.

With the reporting period of 15 weeks since the Queensland local council elections were held on Saturday, March 28 of this year the Electoral Commission Queensland (ECQ) makes it compulsory for all campaigners to declare their expenditures.

According to the ECQ expenditure reports, one mayoral candidate is sitting well and truly ahead of every campaigner in the region in terms of his campaign costs.

His North Burnett Counterpart, Mayor Rachel Chambers tallied up a total of $4,529.32 with all of the funds coming solely via way of gifts.

Meanwhile one of the next biggest campaign budgets was former SBRC mayor Keith Campbell’s at $28,504 prompting Burnett Today to enquire whether a cap should be placed on local campaign expenditure.

Mr Otto elected not to provide comment regarding his campaign expenses, however Veteran campaigner and SBRC division 5 councillor Kathy Duff informed Burnett Today her 2020 campaign cost $3363.09 and said she couldn’t see the need for an expense cap.

“I don’t think there should be a cap placed on expenditure. I think it should be left up to the individual to decide how little or how much they want to put into a campaign.

Meanwhile, SBRC mayoral candidate Abigail Andersson’s campaign cost $3,899.00 and she said there should be a $10,000 cap placed on local campaign expenditures.

“I think having a cap on how much everyone can spend on their election would be valuable to regional elections in the future.

“Right now there’s been a social barrier created, and it is preventing good people and strong candidates from running because they feel like they don’t have the resources to run a proper campaign and this means the public don’t get a varied selection.”

Mr Campbell said he was also in favour of Queensland exploring some form of an expenditure cap when it came to future local council elections.

“This idea was talked about last year when the Government was looking at proposed changes to Local Government Elections. If implemented, this could create a framework and a maximum limit on a candidate’s election spend.

“These figures were suggested along with other considerations being thought through as part of Belcarra reforms.”

Following the Queensland local government elections on in 2016, the Queensland Crime and Corruption Commission received complaints about the conduct of candidates for several councils, including Gold Coast, Ipswich, Moreton Bay and Logan.

examine practices that may give rise to actual or perceived corruption, or otherwise undermine public confidence in the integrity of local government, with a view to identifying strategies or reforms to help prevent or decrease corruption risks and increase public confidence.

According to the ECQ the other North Burnett candidates declared campaign costs are as follows:

According to the ECQ the other South Burnett candidates declared campaign costs are as follows:

We’d like to hear from our readers. Do you think future local council elections should involve an expenditure cap? Write to us via email newsdesk@burnetttoday.com.au or send us a letter the old fashioned way to our office at 154 Haly St. Kingaroy.