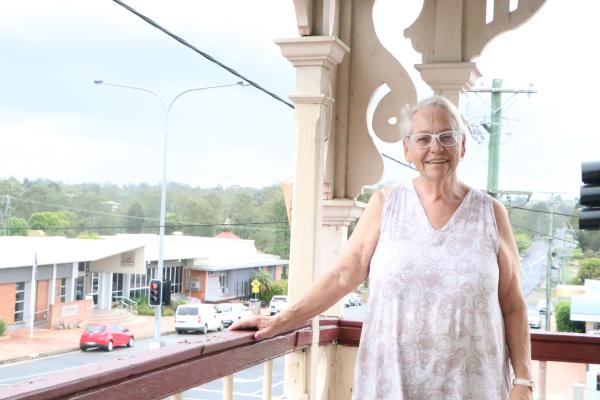 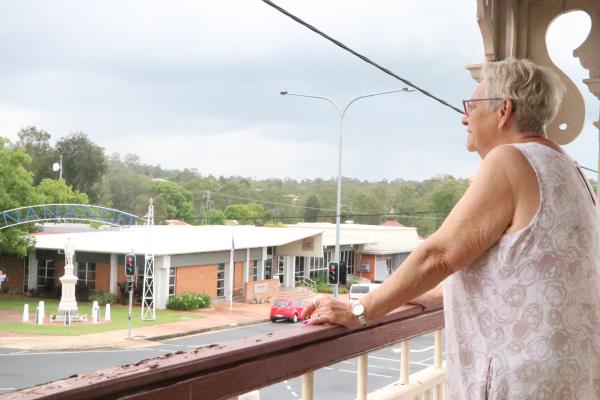 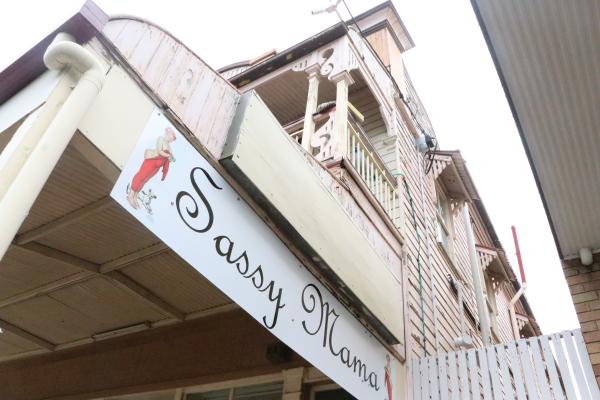 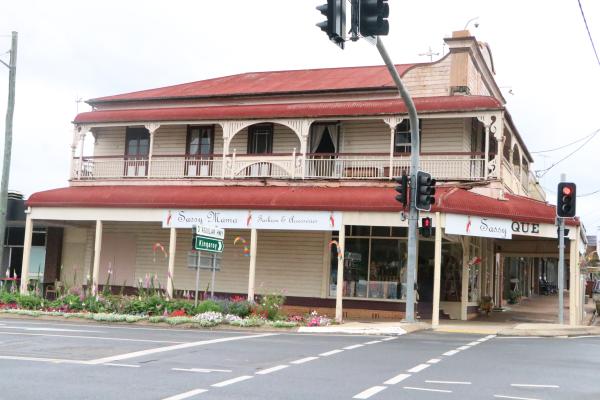 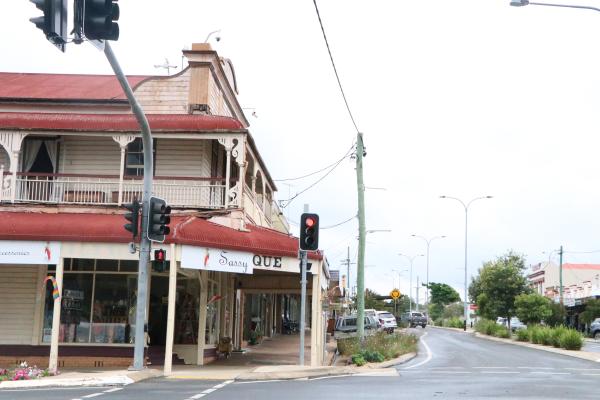 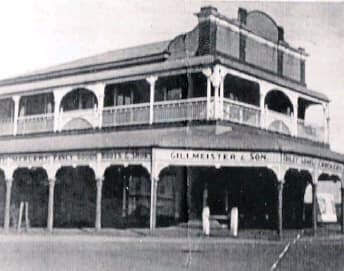 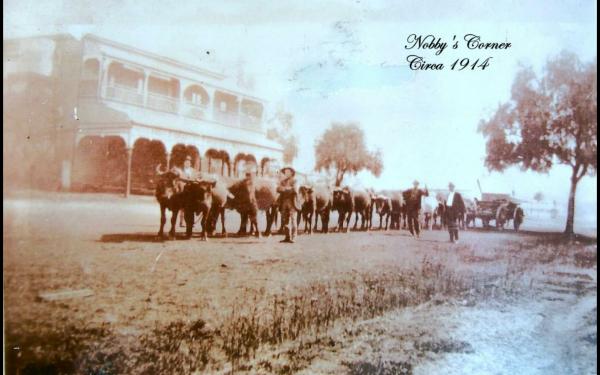 A Nanango businessowner is hoping to breathe new life into a historic building in the town’s main hub, calling on her community to support the restoration of one of the area’s last surviving structures from its early years.

Sharon Johnson, the owner and operator of fashion boutique ‘Sassy Mama’ on the corner of Drayton and Henry Street in the centre of Nanango, has been hard at work refurbishing the upstairs living quarters of the storied building dating back to 1912, having spent over $60,000 on the project already.

However, she has now hit a road block, calling on her community to assist her in bringing the building back to its former glory after other attempts to secure funding failed.

“When I bought the building, I really didn’t have a clue that I wouldn’t be able to get a loan to refurbish it,” Ms Johnson said.

“I’m getting knocked back on my loan applications because of my age. I’m 67, and they’re looking at it thinking I’ll die in the next five years.

“The building is deteriorating – all the guttering is falling apart, the verandas need doing,” she explained.

Ms Johnson has owned ‘Sassy Mama’ for three years, having recently come into ownership of the building housing her store.

In the twelve months since her purchase, she has restored much of the building’s antique charm, with her plans to work on the outside of the building as well eventually breaking the bank.

“Just to do the facade on Drayton and Henry Street, I’m looking at $100,000 – that’d be without restoring the back of the building,” she added, explaining that the main culprit behind the high cost is the need for safe and secure scaffolding to complete the outside construction work.

The storied building on the corner of Drayton and Henry Street was constructed in 1912 by one of the town’s earliest residents, Michael Jeremiah ‘Micky’ Collins.

Collins, whose life in Nanango began in 1880, was also responsible for the construction of Tara’s Hall, which is now part of the town’s RSL complex.

The building is known by many locals as ‘Nobby’s Corner’, named after local grocer Nobby Smith, who operated the town’s first self-service supermarket out of the premises from 1960 to 1986.

“For a lot of people in the Nanango area, working in that supermarket was their first job, so the building has a lot of historical significance in that regard,” Ms Johnson said.

‘Nobby’s Corner’ was one of the only buildings on Drayton Street to survive a devastating fire in 1940, making it one of the last reminders of Nanango’s architectural past.

Under Ms Johnson, the building now boasts a self-contained flat upstairs as well as her own living quarters, with plans to transform the hundred-year-old building into a bed and breakfast for travelers on Nanango’s rail trail as well as other temporary visitors to the town.

“I get people coming in from as far as Bundaberg, Gympie, Toowoomba, the Sunshine and Gold Coasts, ” Ms Johnson said.

“Upstairs is 99.9% finished as far as restoration and refurbishment is concerned – it’s looking absolutely amazing.

“It’s heartbreaking – I love the building and I see it as a great asset to the South Burnett as a tourist attraction,” she added.

To raise the money needed to complete the restoration of ‘Nobby’s Corner’, Ms Johnson is appealing to her community both on- and offline.

“What’s been suggested to me is to set up a Gofundme page,” she said.

“I’m working with Jason Kinsala from Visit South Burnett on that.

“If I can get the help of the community to get it back to life and return it to its former glory, it’d be unbelievable.”