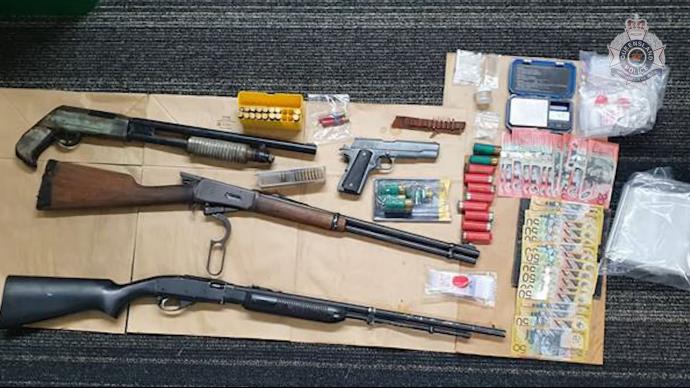 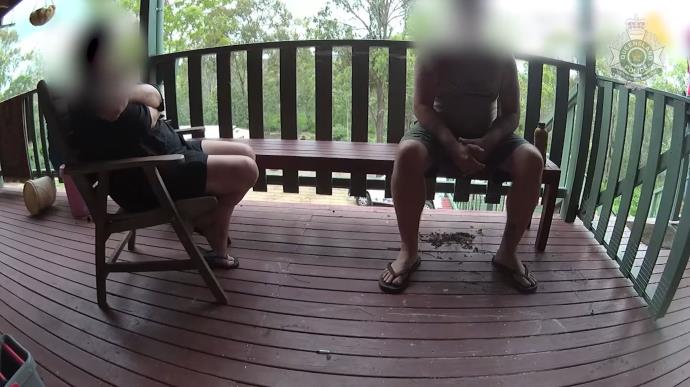 Murgon detectives have charged a total of 57 people with 404 charges and seized firearms and drugs following the closure of an operation targeting the supply of methylamphetamine in the South Burnett.

On 18 November 18 as part of the operation closure, investigators executed a search warrant at a Tarong property.

During the search of the Tanduringie Drive residence police allegedly located and seized quantities of drugs including methylamphetamine, two firearms, and two replica guns, ammunition, and cash.

He appeared in the Murgon Magistrates Court on 19 November.

Police will allege the man supplied more than $20,000 of ice amphetamine over a five-month period in the South Burnett.

“Community information and collaboration between regional and specialist officers has been vital to the success of this operation,” Detective Acting Garske said.

“Operation Konopie has removed drugs and weapons from the streets, making the community of South Burnett safer.”

09/08/2022
Janet Skinner is an artist and author living in Blackbutt. Originally from the UK, Janet Skinner has written, illustrated and published four books and has...