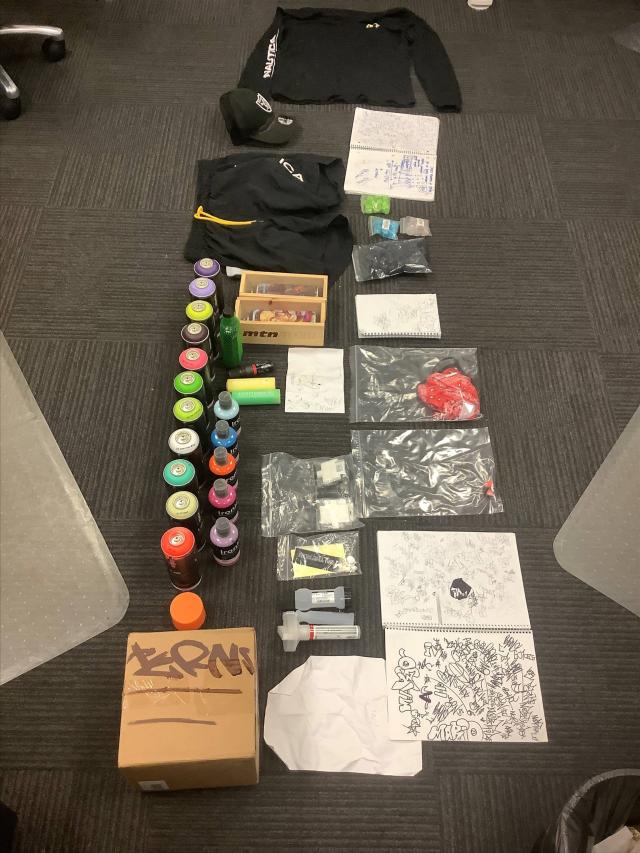 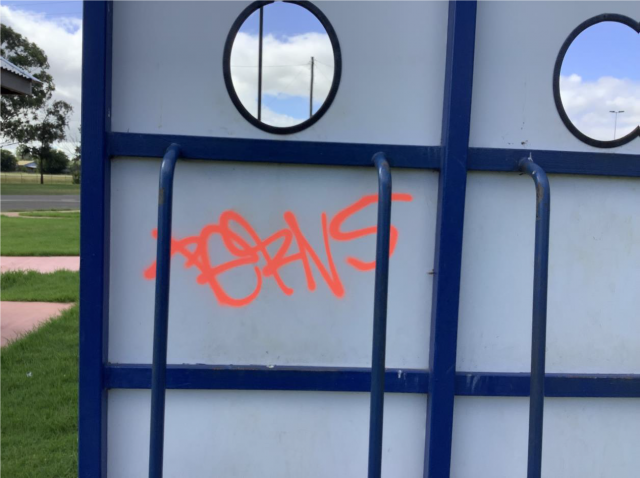 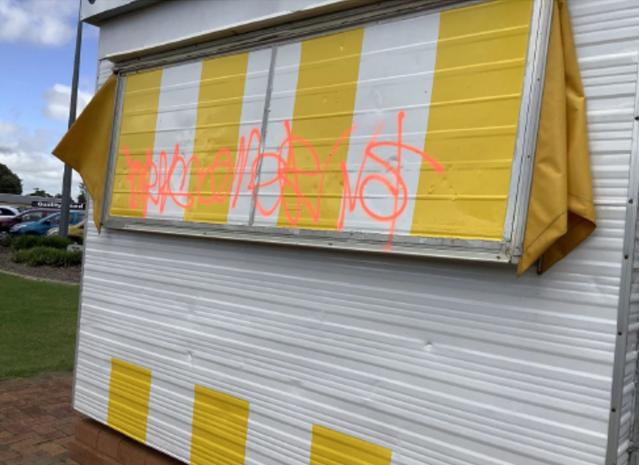 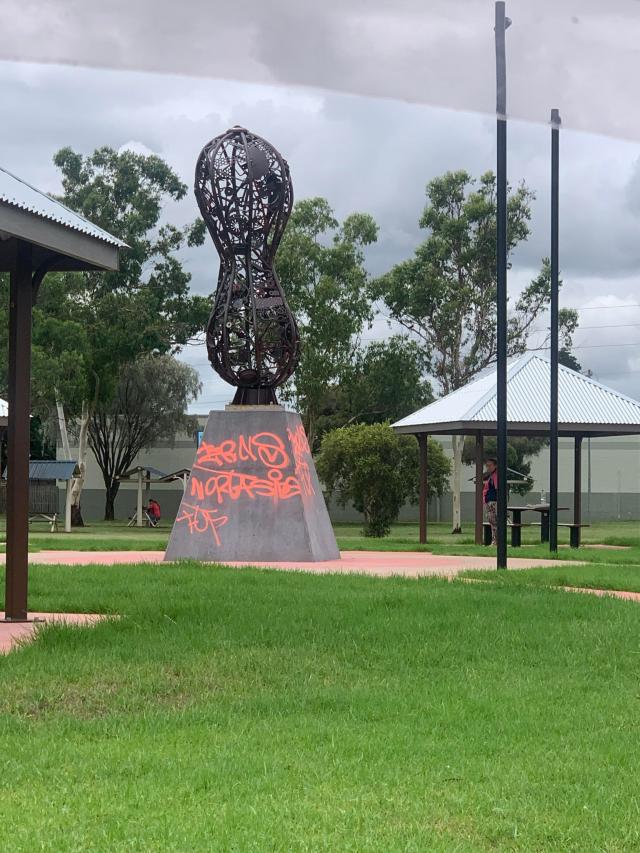 A man, who police will allege is connected to various graffiti incidents around Kingaroy, will face court in the following months.

He was arrested in relation to numerous reports of wilful damage to property received by police last weekend.

Around 3pm on 10 January, Kingaroy police conducted a search warrant at an Alford Street address, where they located a man allegedly in possession of graffiti implements.

Police will further allege they located a small quantity of marijuana and a drug utensil.

He is due to appear in Kingaroy Magistrates Court on 3 March.