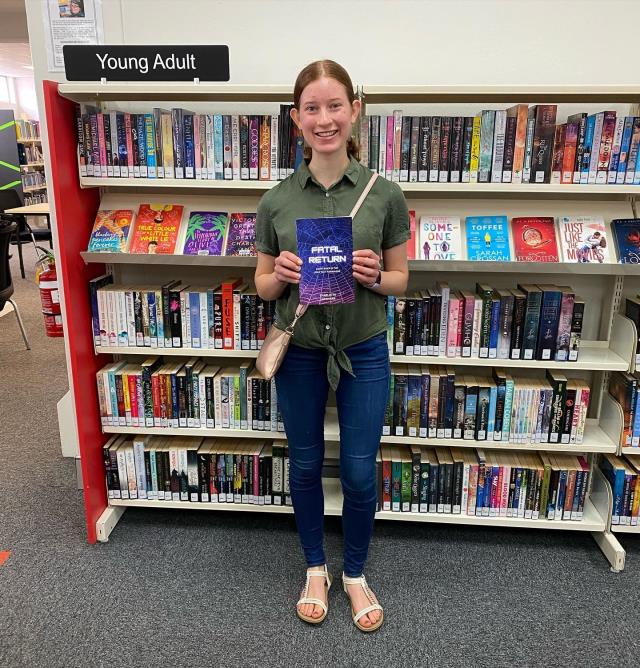 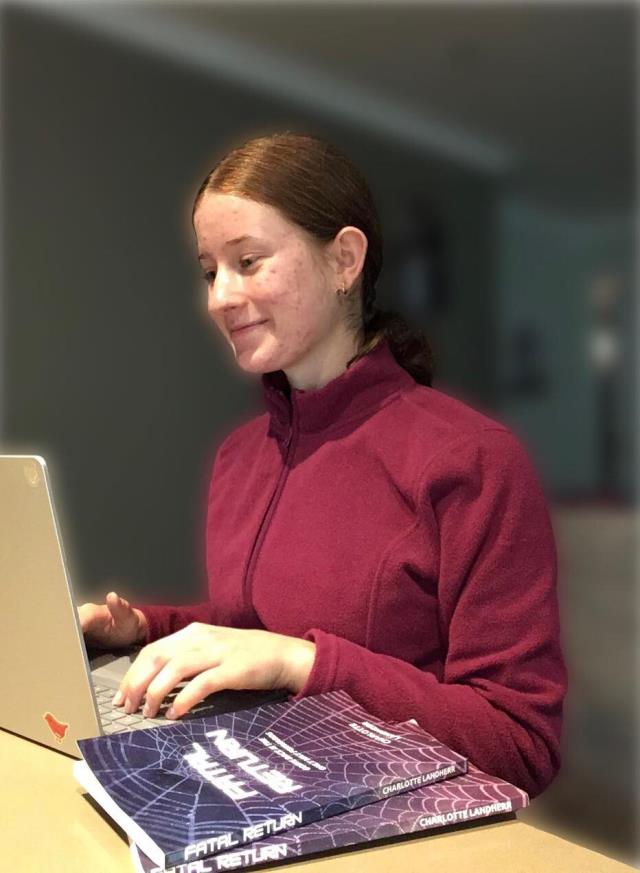 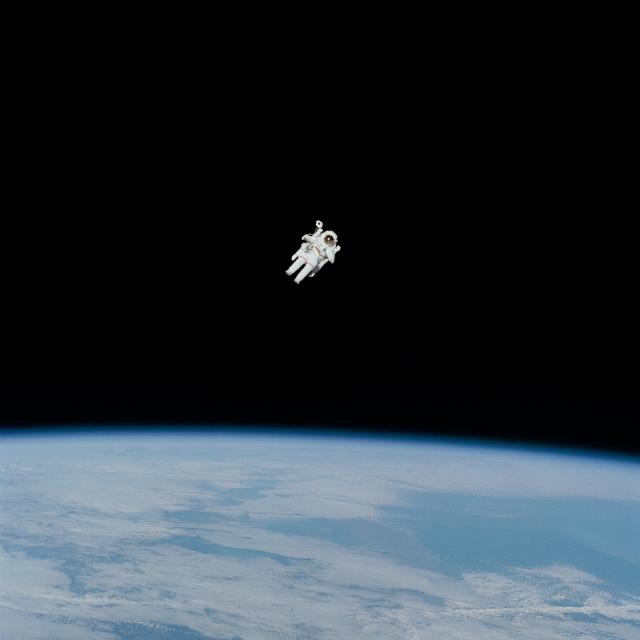 Kingaroy student Charlotte Landherr, who will be in Year 11 at school this year, is already a published author and has won awards for her short stories. The teenager published her first novel ‘Fatal Return’ in 2021 by gradually published one chapter at a time online. She completed it in July 2021 with some hard cover copies of ‘Fatal Return’ are featured in the Kingaroy library. In 2020 the budding writer claimed a national prize which saw her work featured in a textbook for fellow students to read. Charlotte received first prize in the National Jacaranda Writing Competition 2020 for her short story ‘The Monster’. In 2020 Charlotte had her short story called ‘War is an Inkblot’ published in the second issue of the 2020 OzKids in Print magazine. Her work is featured alongside three other Kingaroy students and budding writers from across Australia and had been nominated for the 2020 Young Australian Writing awards. “Fantasy and dystopian stories are my favourite genres to write because they allow you to escape and create a whole other world,” she said.

Here’s one of her short stories called ‘The Aliens’:

The condescending voice booms over the loudspeaker, sending shivers running through my body like an icy waterfall. The white light above me morphs into red, and casts its eerie glow over the room. Somewhere, a siren starts up. Howling, wailing, shrieking.

“Come on, sweetie, we have to go,” Mummy rushes towards me.

“What’s happening, Mummy?” I ask, slithers of sweat slipping down my spine.

“There has been an alien invasion. Quick, we have to get to the bunker.”

Mummy holds the trapdoor open for me and I hurdle down into the black abyss. The soft thud of Mummy landing next to me is followed by a much louder one when the trapdoor slams shut. I peer around our bunker. A dim white light has turned on at our arrival, and shines on the hard benches lining the four, white walls. The bunker is plain, and boring, and I hate it.

“Mummy, I want to leave. I don’t like it in here. What are we doing here?” I ask, plonking down on the stark white bench.

“Sweetie, aliens have invaded our planet and we have to hide so they don’t hurt us.”

“We won’t be here for long, darling. Now, shh. We have to be quiet, so the aliens don’t hear us.”

I lay down on the uncomfortable bench and try to ignore the wailing siren outside. I hate how we have to hide in this stupid bunker. I want to be out there, on the surface. I want to see a real live alien!

I try to imagine what they may look like. Maybe tall, with purple skin and long, dangly arms. Or perhaps short and diminutive, with seven eyes, or antennae. Would they speak my language, or even speak at all? Would there be alien children that would like to play with me?

A clamorous noise from outside pulls me from my daydream. A crashing sound, followed by angry, stomping feet. I cuddle into Mummy. What is happening?

Muffled voices drift to my ears. Aliens? The footsteps creep closer and closer. My heart is beating like a crazy drum. Suddenly, the dimly lit bunker is flooded with a bright red light. The trapdoor has been opened, and a creature pokes its pale face into the bunker.

“Come here. There are these things, these… animals. We’ve done it! We’ve found alien life!” the face says.

The creature is saying that me and Mummy are the aliens, but we’re not, it is! It jumps down into the bunker, and more creatures jump down after it. There are five in all, and they are tall and scary. Their skin is in varying shades of brown, and they are wearing big, white suits. Each one holds a black, scary looking thing in their hands. They aim them at us.

What are guns? Who are these aliens? What is happening?

“You’ll be coming with us,” the alien says, grabbing hold of me. “Sedate it.”

One of the aliens shoots me with a gun, and I feel a stabbing pain in my tentacle. Black dots swim in my vision. “Mummy, help me,” I croak. But it is too late. They have shot Mummy too. My eye shuts of its own free will, though I beg it to stay open.

The last thing I hear before being swallowed by darkness is the alien’s gravelly voice.

“Let’s get these creatures back to Earth.”