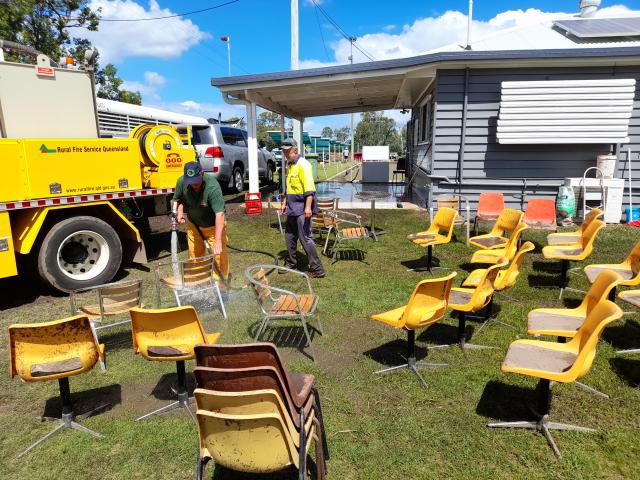 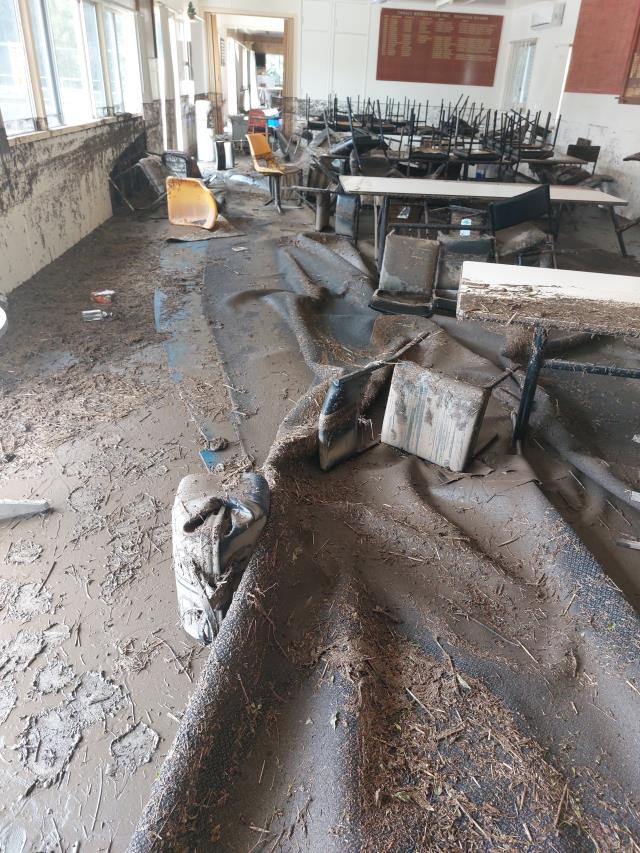 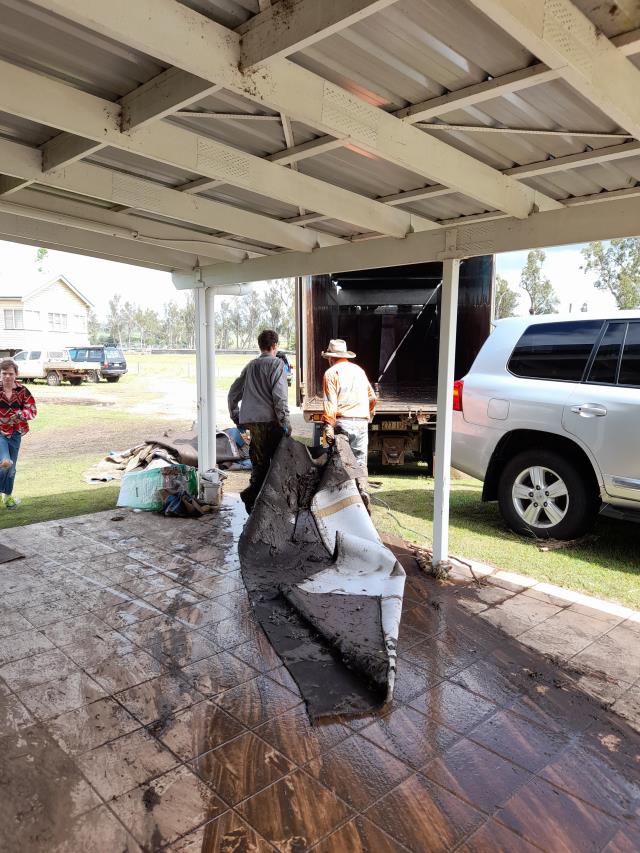 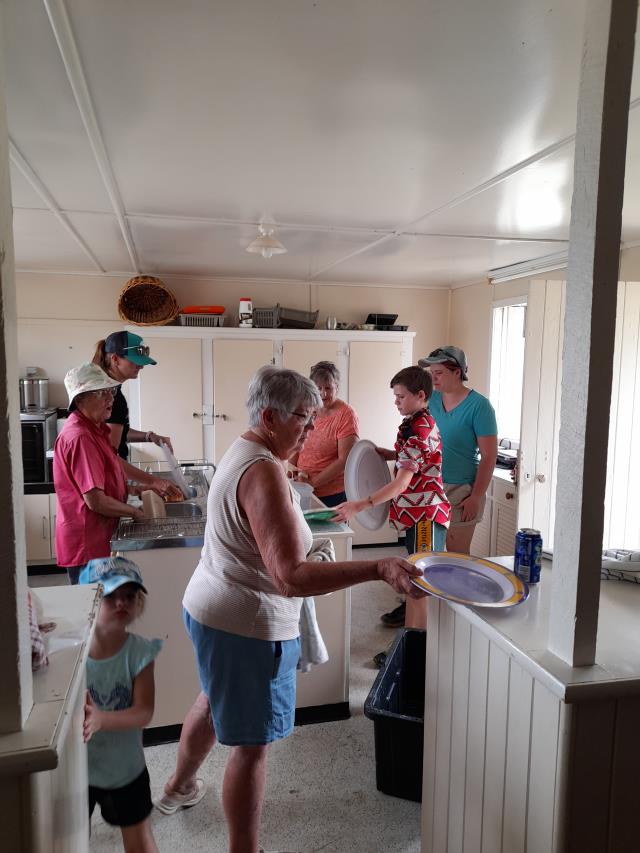 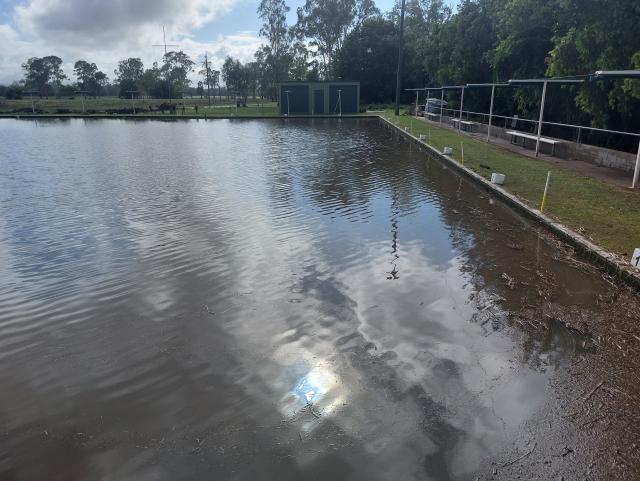 The flood of 2022 brought with it torrential amounts of rain, which brought about a devastating flood.

As the water receded it was clear a massive clean-up was to follow.

The Tansey Bowls Club, a place where the community gathers and can spend Friday nights, was one of the many buildings affected by the flood waters.

Reaching about halfway up the walls, the bowls club had around 3-4 feet of water and mud rush through, tearing up the carpet and putting holes in the walls and smashing a window.

“Last time, only about 100ml of water came rushing through because no windows broke,” said Alec Barsby.

“But this time the broken window changed things.”

On Monday, 10 January 2022, residents of Tansey and other towns converged upon the Tansey Showgrounds in an effort to try and save the Tansey Bowls Club. From just up the road to all the way to Yarraman, signs of a true community were everywhere.

Monday was a time when you showed up and offered your services, be it either ripping up carpets which were ruined by the raging water, tearing up the walls which had been damaged, washing plates, cups and actual lawn bowls dirtied by the flood water, to bakeries donating afternoon tea and lunch being served -signs of a true community where everywhere.

Many shops in the town of Goomeri were generous, donating many boxes to help store everything.

The bowls green, an essential part of the club, was able to be saved with the enormous effort put in by volunteers. On Sunday, 16 January, the water was pumped off, back into the still raging creek, allowing for workers on Monday to shovel off the mud, saving the green.

Residents of Tansey and helpers were granted a ray of sunshine, with the rural fire brigade coming and offering their services, be it either carrying tables and chairs, to washing away the dirt, mud and grass, this day was a day where signs of a true community shone.