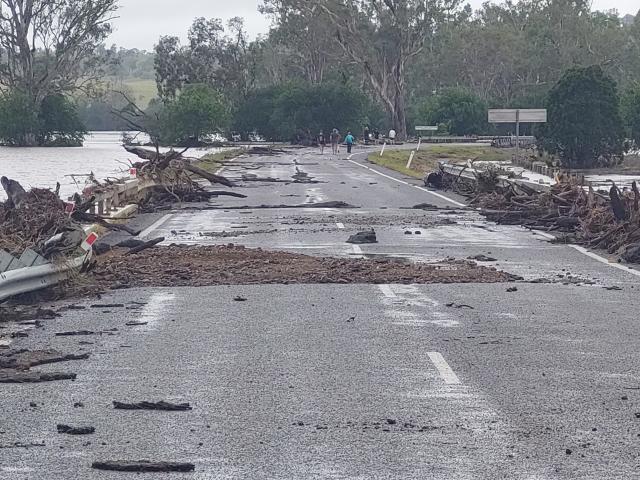 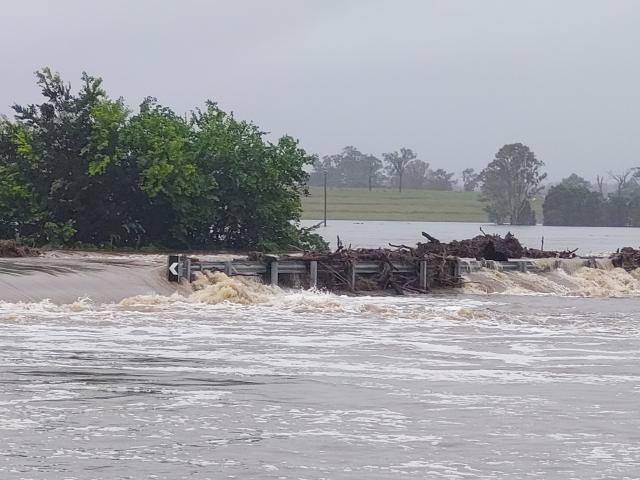 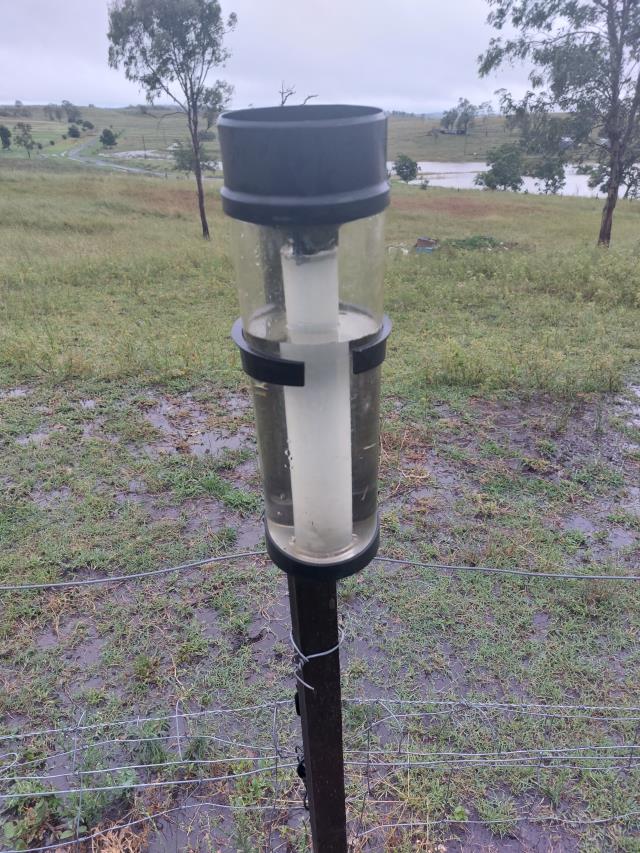 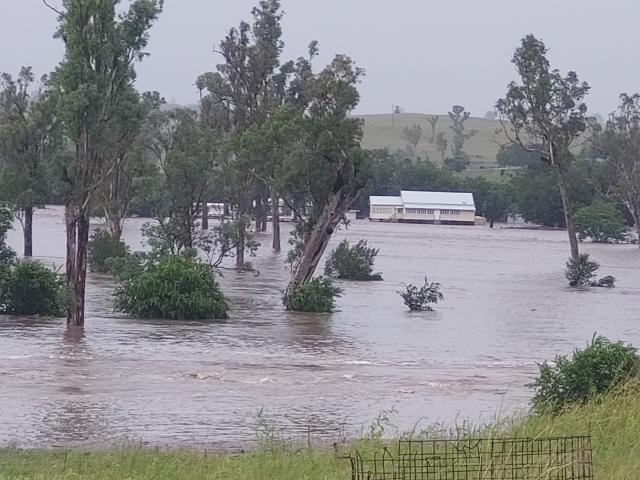 The year 2022 was supposed to be a year where everything would be alright, but an unexpected event has brought about many tears instead.

Friday 7 January, 2022 brought about close to 400ml of rain in the area of Tansey, causing the creek to reach its banks at around 10-11pm that night. At this point, local residents could already tell the morning would bring about lots of water on the flats.

“It’s eleven years to the day since the 2011 floods,” said Julie Cunningham, a resident of Tansey.

As morning came, local residents beheld torrents of water rushing over the bridges of the main road through Tansey, bringing rapids as the water crashed down.

“The water just rose so quickly,” said Robin Barsby, a resident of Tansey and member of the Tansey Bowls Club.

Dan Richards, another resident, was a bringer of hope, when him and other residents noticed a man trapped in the arena down in the flood waters.

Noticed by his shouts of “Coowee” and whistling, the man was spotted and soon, SES members were directed to his location and rescued.

Onlookers watched as the boat soon returned to a racehorse tree close to where the man was spotted. Many where confused and believed the SES were trying to rescue a horse. As it turns out, it was another person. Both men were trying to rescue their horses, they had managed to get three mares to their truck, but as they went back for a stallion, the water had risen too high for passage. The stallion and three mares’ were later rescued in the day when flood water had receded. With eleven horses in total, only seven have been found. Two of those found did not survive the night after rescue.

Many residents of Tansey are missing many cattle and horses.

One such resident is the Hafey family. Experts with their horses, they had fifty or more down on the flats on the Friday night. Many were mare’s with their foals.

Before any could be moved, the water had risen too high for any help to be given. After waters recede, only some have been accounted for. A possible ten out of the fifty. Some were found in neighbouring properties, some bearing cuts from fences.

Alec Barsby, member of the Tansey Bowls club, and owner of a herd of cattle, was missing 120 head come Saturday morning. Many of these have been found in neighbouring properties, but still unsure of total head count after mustering, many other residents cattle mixed in. Many calves and mothers were reunited, with many people helping to muster and move the cattle.

It was a struggling time, in those first couple days, with many more to come as the clean-up begins.