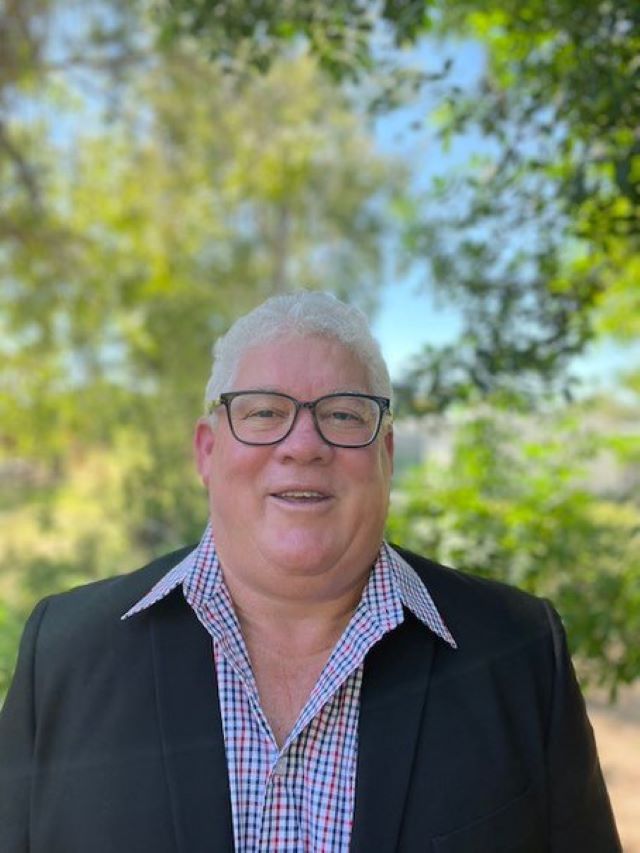 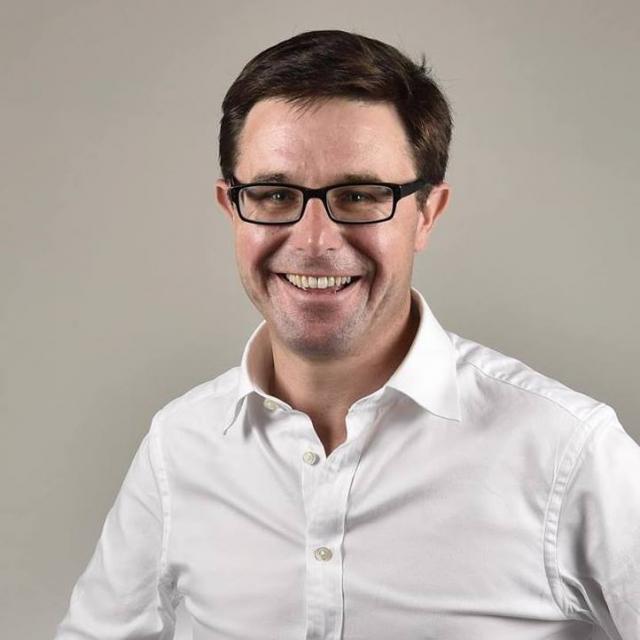 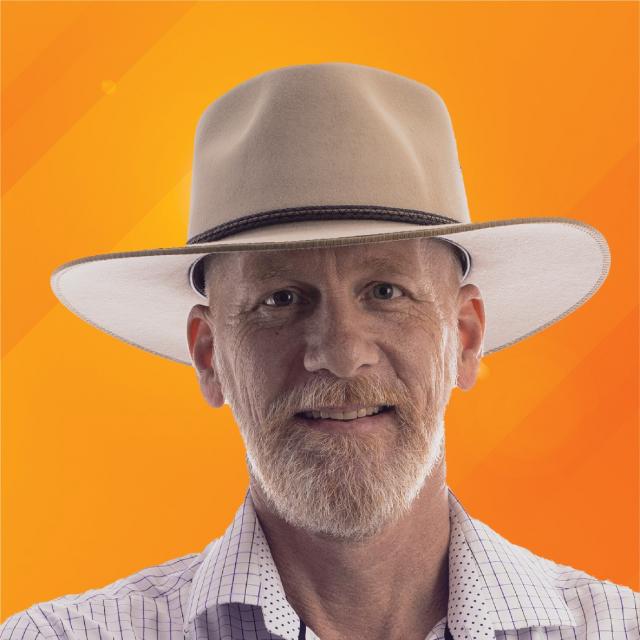 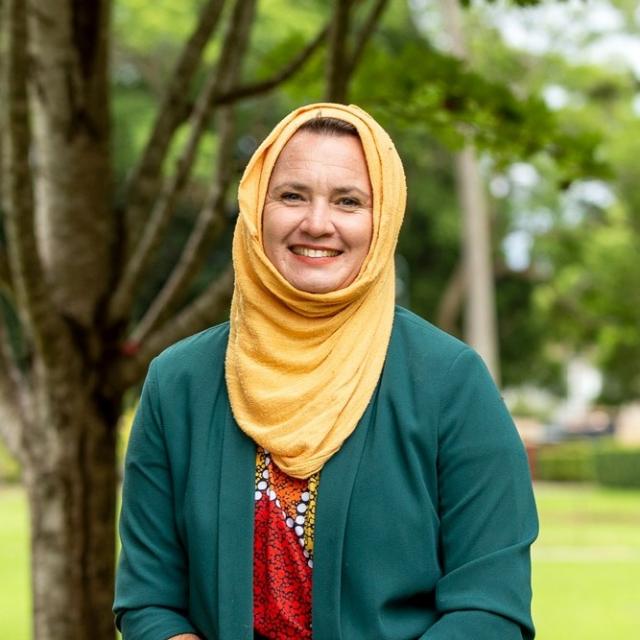 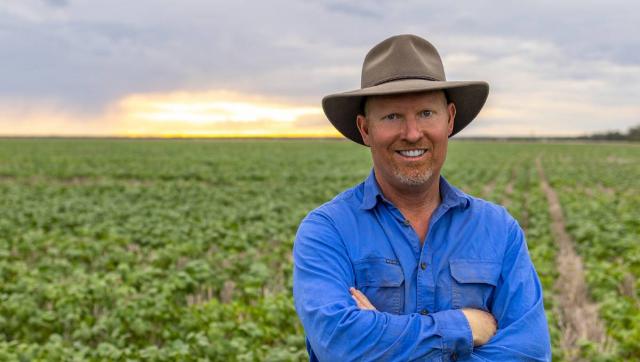 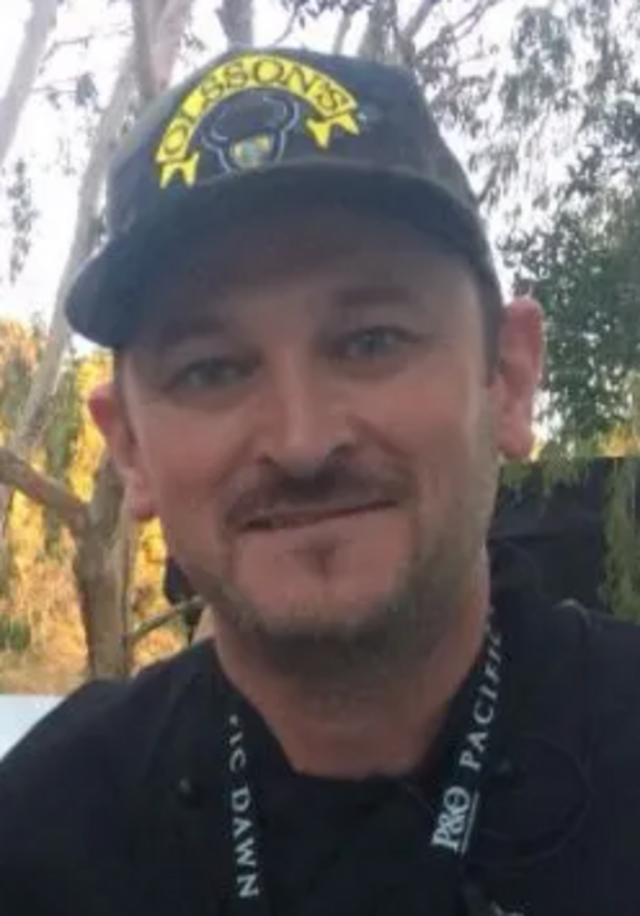 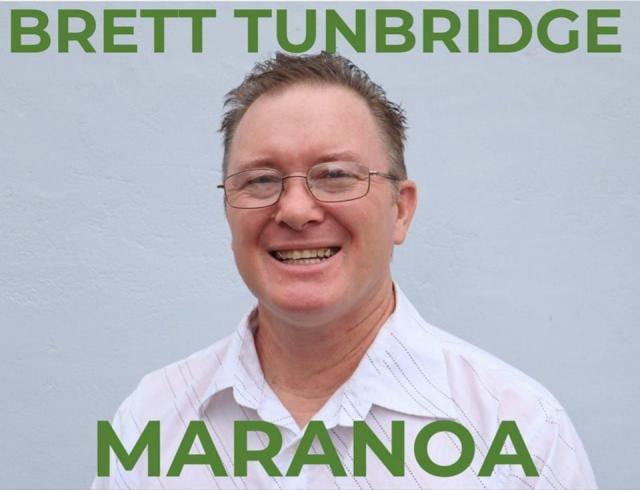 The Maranoa electorate includes the South Burnett Regional Council region from Blackbutt to Kumbia, Nanango, Kingaroy and Memerambi. The huge electorate stretches up to Winton and Barcaldine, west to Birdsville and south to Roma, Stanthorpe and Warwick. Here’s a snapshot* of the 2022 Maranoa candidates in ballot order:

David Littleproud is Maranoa’s incumbent member -he was first elected in 2016, re-elected in 2019 and is standing again as LNP’s candidate in 2022. Born and raised in Chinchilla, he’s owned a small agribusiness in Warwick for the past two decades. This experience and being assigned Australia’s Agricultural Minister has equipped him with an acute understanding of small businesses, agriculture and promoting economic growth. In the last term, $6.97 billion has been invested in Maranoa since 2019.

His plan for the future of Maranoa focuses on:

• More jobs and lower taxes for workers and small businesses

Malcolm Richardson is the State Leader and Secretary of the Shooters, Farmers and Fishers Party. A chef by trade, he was also the party’s candidate for the seat of Maranoa at the 2022 State Election and 2019 Federal Election. He lives at Wattle Ridge, near Millmerran. Mr Richardson campaigns on his belief that “at our most basic core, Australians deserve and demand the rights to defend themselves, their family and their property.”

Dave Kerrigan was born in Longreach and has lived in Barcaldine for more than 40 years. He heralds from a long line of shearers and has also worked in the community sector for the last 25 years as a drug and alcohol counsellor. He’s heavily involved in different organisations including being president of the local Men’s Shed, Central West Rugby League Club and Suicide Prevention Network. He knows first-hand the skyrocketing cost of living and struggles Western Queensland is facing.

Dave assures he understands his community’s needs and will prioritise:

• Investment in the manufacturing industry

Nathan McDonald grew up on his family’s beef and grain properties in Goondiwindi’s Billa Billa district. He’s worked as a teacher and has led two schools as principal -most recently at Chinchilla Christian College which grew from 171 to 468 students under his leadership. McDonald switched from supporting LNP to UAP when he became disillusioned with the party last year, shocked with their ‘net zero emissions by 2050’ commitment. He believes an Australian Bill of Rights is needed to protect freedom of speech, religion and health choices. He says UAP’s policies aligns with his vision for Maranoa:

“My vision for Maranoa is clean air and water, healthy soils and resilient rural communities. This election is our chance to vote for that vision, and work together to achieve it,” she told the Today group.

Born in Barcaldine, Mike Kelly now calls Warwick home. The father of two and active philanthropist owns a real estate business and is recognised for helping families buy their own homes sooner. Mike chose to get into politics after being alarmed by the government’s pandemic decisions to “ignore or discard our individual rights and freedoms”. He was inspired by Pauline Hanson and One Nation’s efforts to fight for rights and freedoms. He stated that Australians “have had enough” as “lockdowns and mandates have destroyed lives, jobs and businesses”.

• Get immigration back to sustainable levels to relieve the housing market

Brett James Tunbridge lives on the Darling Downs with his wife and four children. He told the Today group he has worked in retail sales, the automotive industry, and has previously run his own businesses – so he has a good understanding of what it is like to be involved in a project.

“For me, to live the Aussie dream is to live free from government intervention and form your own destiny, secure in the freedom that is our Australian birthright,” he said.

“I am committed to working for you as your representative in Maranoa, and will always be there for you, instead of being an ‘absent’ community member.”